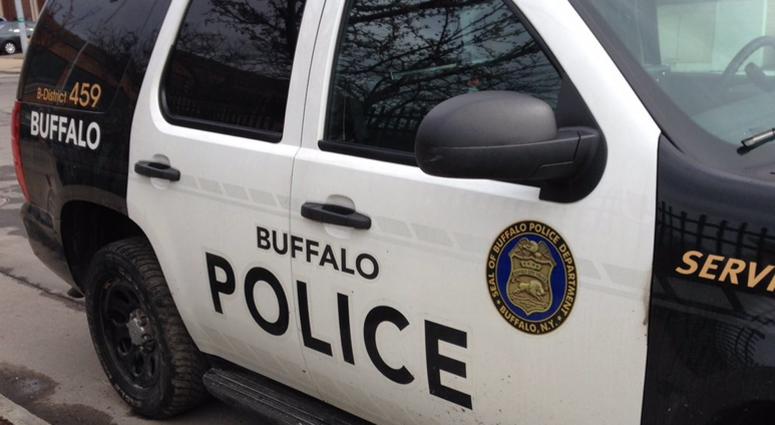 Buffalo, N.Y. (WBEN) - A burglary suspect is being treated at ECMC after being tackled by Buffalo Police overnight at a north Buffalo laundromat.

Police tell WBEN they were called to the laundromat near Delaware and Hertel early Monday and were requested to remove a trespasser from the business.  Officers talked with the individual and he agreed to leave.

"While officers were still there the suspect returned with some type of wooden board, he entered the store and began threatening employees," said Captain Jeffrey Rinaldo.  One of the officers tackled the suspect to end the incident and get the board away from him. "In doing so the suspect hit his head, we believe on the ground," said Rinaldo.

The suspect was taken to ECMC for treatment and the incident is being investigated by the internal affairs division.