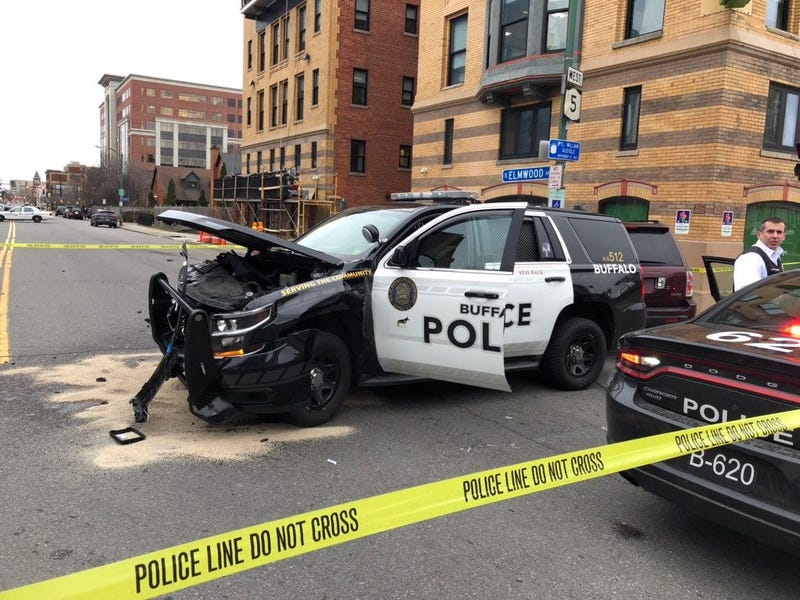 The Buffalo Police Department was “woefully short” of police vehicles, according to past reporting by Investigative Post.

City lawmakers did not approve the leasing of the vehicles until they received clarification from the mayor’s office on the costs associated with leasing the vehicles instead of buying them.

The lease allows the city to buyout the vehicle at $3,500 per vehicle at the end of the lease or sell it at auction and keep any of the value over the $3,500.

“We’re hoping to get those cars as quickly as possible because we know they’re desperately needed,” Councilman Rasheed Wyatt said.

Wyatt said he was shocked upon learning that the city could buy the vehicles for $3,500. He said the city will decide in the future whether leasing will be the better option in the future.

“If we can maintain those cars and keep them in good shape, we can have them for an extended period,” he said. “Right now, it makes a lot of sense because we desperately need the vehicles.”

The vehicles should be in the possession of the city in six months, though they still need to be outfitted for Buffalo Police.