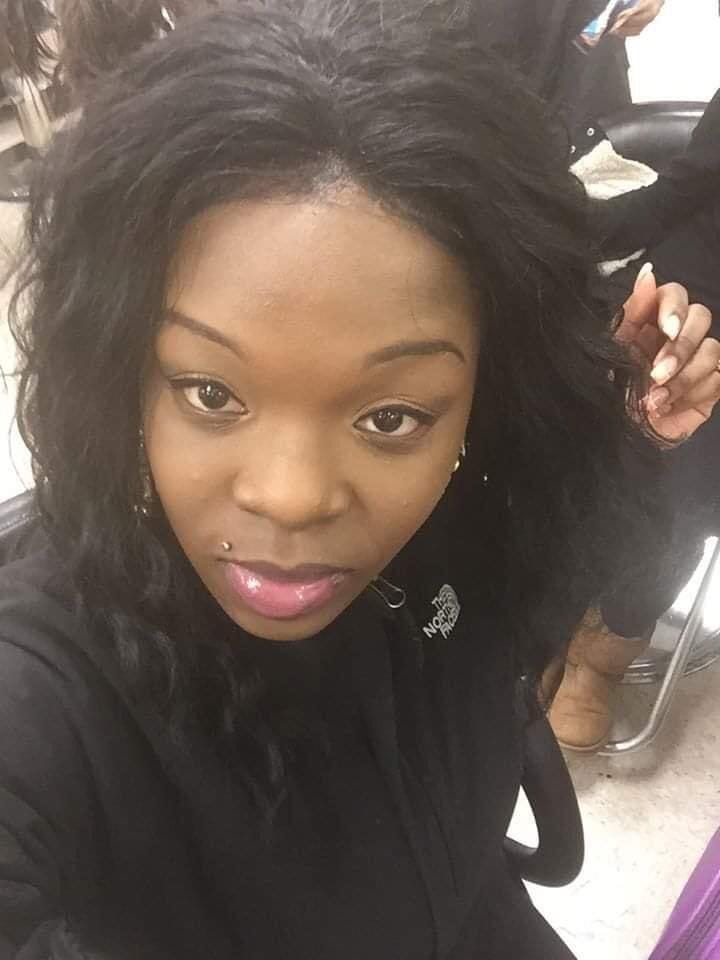 BUFFALO, N.Y. (WBEN) – The family of Deyanna Davis posted bond in order for her to be released from custody, though they will still have to wait until either Wednesday or possibly Thursday for her to return to her home in Buffalo.

Davis, 31, was charged in state court with aggravated assault and attempted murder after she drove an SUV through a line of police officers on Bailey Avenue on June 1. She was also charged in federal court with possessing a stolen gun that was in the possession of Semaj Pigram, who was in the car with Davis.

Federal Judge Lawrence Villardo ruled Davis can be released from jail, despite objections from prosecutors who argued she is a threat to the public and knew the gun was in her car. Davis’s attorney successfully argued that she did not know about the gun in the car until after it was shot by Pigram and that she panicked amid the chaotic scene that evening on Bailey Avenue which also saw tear gas in the streets to control rioters.

Davis, Pigram, and Walter Stewart were all in the same car driving on Bailey Avenue from a funeral reception. For reasons that have not been made clear, Pigram fired ten shots from the stolen gun that he was in possession of into the air on Bailey Avenue. Because Davis was in the car with the gun, she was also charged with the same crime.

“She won’t actually come out for one or two days because they have to get probation to go to her house to make sure she has a landline phone that accommodates her ankle monitor,” Ayanna Carr, Davis’s mother, said. “Within two days she’ll be walking out.”

“I think the most damage is mentally,” she said. “Any time there is trauma you may need to discuss something that maybe she can tell the family. She has an outlet.”