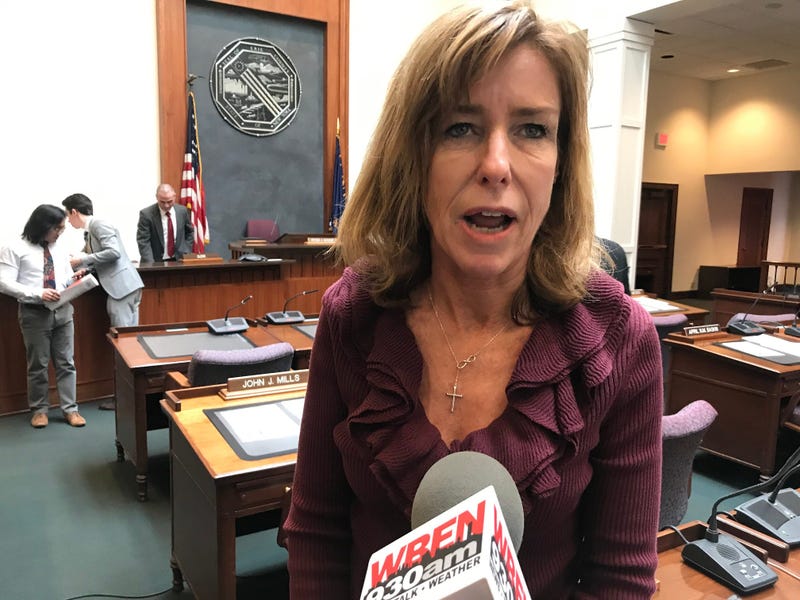 Last week, the Erie County Legislator was a bit coy about her decision. "I am aware of the deadline of the 26th and working toward the deadline, and when we're ready to make the decision we will," said Dixon.

If she does run, Carl Calabrese says one factor will determine how interesting the race will be: how much money can she raise. "It's always a chore for a challenger against a well-financed opponent," says Calabrese. "I believe that will define the race, whether it will be a hot race and one to follow or never gets past go." Calabrese says Dixon has one key advantage from other challengers. "Although she's been off television news for a while, there's still a good segment of the population who remember her, so she starts off with a greater name recognition than other county legislators," observes Calabrese.

Calabrese says Dixon is an articulate candidate and has proven to get votes from Democrats. "She is in the most Democrat enrolled district outside of the city of Buffalo, and she's managed to win the district on the Republican line several times, but win it by landslide margins," says Calabrese. But the question is will that translate countywide. "Her district is retail politics while countywide is more wholesale," says Calabrese.

What could help Dixon is whether she can come up with a hot button topic. "You've got to find an issue against the incumbent that draws blood," explains Calabrese. "One of the things a good campaign can do is manufacture an issue and take something you and I are not anticipating to be an issue, find something that relates to the current political mood and exploit it to make it the issue." He says if an issue can come into the forefront, it can change the whole debate.