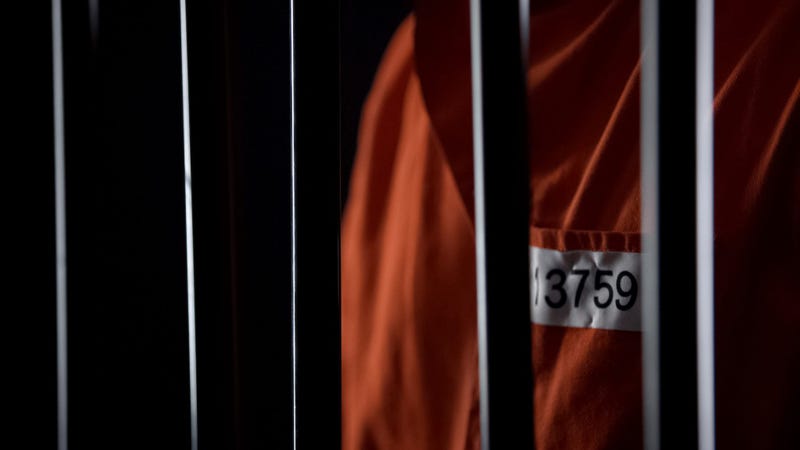 BUFFALO, N.Y. (WBEN) - A bill in Albany would allow anyone to be eligible for parole, regardless of their crime or sentence.

The bill, called the Elder Parole Bill, would allow a parole board to evaluate all inmates over the age of 55 who have served at least 15 years in prison for possible parole release. It allows the board to make a public safety assessment to see whether an inmate is safe to be released to parole supervision, even if they have not completed their sentence.

There is no mention of exceptions to eligibility, including for people convicted of a murder, rape, or other crimes.

The Elder Parole Bill was sponsored by numerous democrats from downstate, who justify that the population of state prisoners over the age of 50 has increased by 81 percent since 2000. They said that the rise on population will force prisons to open more geriatric nursing care units and expand the existing resources for inmates suffering from diseases like dementia, diabetes, and heart disease.

"Crimes are largely committed by young people," the bill reads. "Older inmates who have served long sentences present the lower risk of recidivism of any other class of inmates."

No representatives from the Western New York region have co-sponsored the legislation.

Gallivan said just because someone is above the age of 55 doesn't mean they won't re-offend.

"I'm a reasonable guy and I'm open to look at that," Flynn said. "I'm not open to look at a 40-year-old man or woman who commits murder and now 15 years later wants to get out because they're 55."

A similar bill is also in the committee process known as the Fair and Timely Parole bill. It would require the parole board to release people to community supervision when their minimum period of incarceration has been served unless there is a clearly articulated current public safety reason to keep them in prison.

The bill is supported by Donna Robinson, the WNY Regional Organizer of Releasing Aging People in Prisons (RAPP). Her daughter set a home on fire near Memorial Drive, resulting in the deaths of two people. She was 40 at the time of the crime and has been in custody since 2016.

Robinson supports the bill because of the long incarceration of Valerie Gaitor, who died in August due to complications with cancer. Gaiter was 61. Gaiter was incarcerated in 1979 after she murdered an elderly couple during a robbery in Brooklyn.

"She was an icon," Robinson said. "She embraced everyone. My daughter had never been in trouble before. My daughter took her under her wing, told her how to survive behind bars. For example, get a job, get college courses under your belt, go to church, and just be an all-around good citizen while you do your time. That was so helpful not just to my daughter but to my family because I befriended her as well."

Robinson believes that the bill would have saved Gaitor's right because she would have been eligible for parole at age 55 instead of when she was close to 70.

"I didn't want that same fate to befall my daughter," Robinson said.

She's urging elected officials opposed to the legislation to look at the individual cases and let the parole board decide whether that person is rehabilitated.

"You don't give anyone hope," Robinson said. "You make it seem like none of us are worthy of redemption and don't deserve a second chance."

Victims and their families may not want the person who committed the crime to be released. Robinson said she is that person due to past violent incidents involving family members.

"Me and my family, we decreed on everything that this person would never see the light of day," she said. "Now, this person is almost 60 years old...If you've completed education and gotten employed while you're behind bars. If you've taken up religious practices and went to church or mosques, look at the person you are now and not the person you were 30 or 40 years ago. We all make mistakes. If we don't give anyone a second chance, how can we ourselves ask for forgiveness and a second chance?"