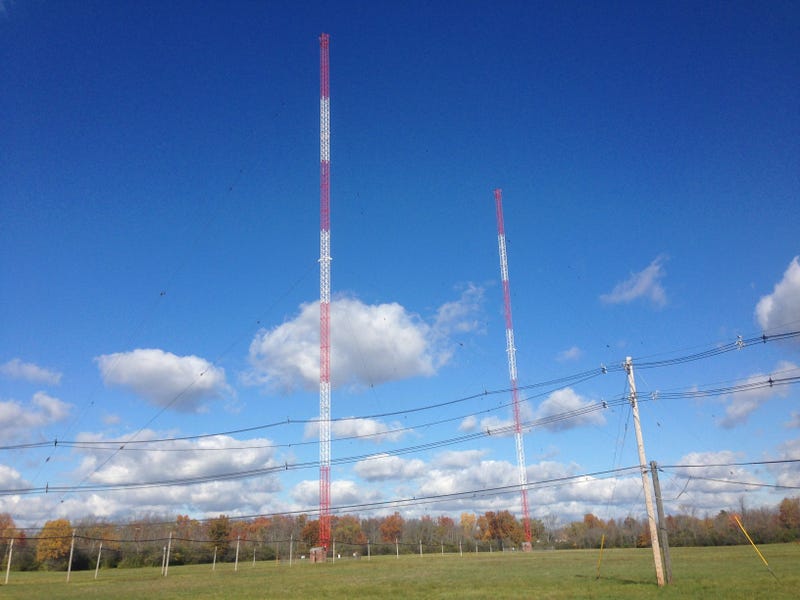 The station’s birthday is important to me because the station has played such an important role in my life as a listener, employee, and now alumni of the station.

I first walked into the station as a 15-year-old intern, and would spend the next five years working my way up through the producer ranks up to what was the highest profile producer job in radio—producer of Buffalo Bills Football with Van Miller and John Murphy. I also met and worked alongside the woman who’d become my wife during those days on Elmwood Avenue.

The 90th anniversary of WBEN’s first sign-on brings to mind many of the stable and authoritative voices which have unflappably informed Buffalo over those decades at 930am.

The longest tenured of those voices remains a daily fixture.

From her early days of airborne traffic reporting from the Skyview 930 helicopter to the last two decades as morning drive host, Susan Rose has been a steady, unwavering, and professional voice on WBEN and a clear connection to the great news voices of generations past.

Rose is not your typical “radio star.” She’s never wanted to be. It’s exactly that which makes her a fit in the pantheon of WBEN greats.

After graduating from Buffalo State College and starting her radio news career at Lockport’s WLVL, Rose joined WBEN in 1985.

While she doesn’t have that booming voice— once considered the most important hallmark of the then all-male radio news profession— Rose’s even and reliable presence has been featured on the station longer than any broadcaster, including Clint Buehlman, who hosted mornings at WBEN for 34 years.

Perhaps that’s part of the secret why Rose’s approach and sound is still as upbeat and fresh as the day she walked through the studio doors 35 years ago.