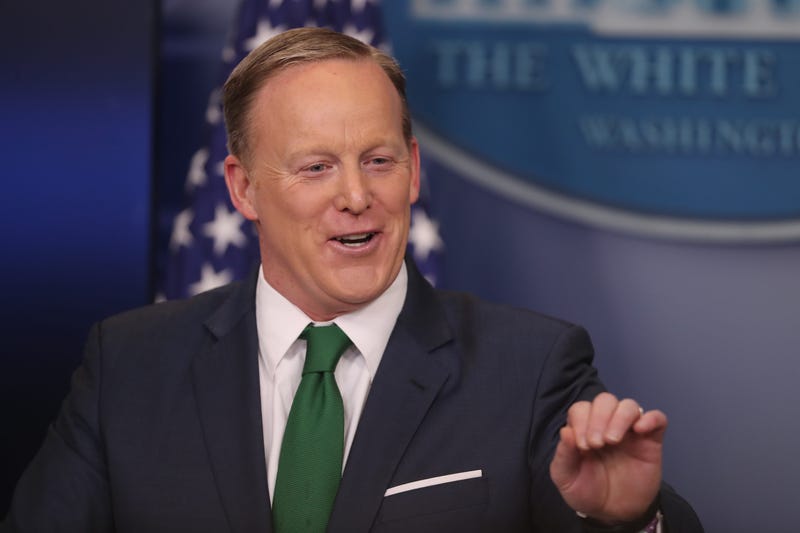 The proof is going to be in the pudding on Saturday. I think that the debate was sort of a wash, but I think the endorsement of (Congressman Jim) Clyburn and some other key South Carolina figures is going to be what either keeps him alive or doesn't. Right now he's up maybe a percent or two with Bernie nipping at his heels. I don't see how he makes the case that he can go forward if he doesn't win South Carolina. Even if he wins by a point it's going to be tough, but at least he can say "I won something."

On Trump laying off throwing insults at Bernie:

I think it's because he doesn't want to bloody the guy up. He wants him as a general election opponent. He's recognized as he's attacked these folks, and this goes back to the Republican primary, they fall down. He branded Warren and Biden and all these guys, and they stopped doing well. I think the thought is if you go after Bernie and attack him, he might not become the nominee, and I think Trump's laying off of him because he sees Bernie rising, wants to get him elected, and go one-on-one with him.

On why momentum is so hard to stop in Presidential primaries:

The way that Democrats structure their primaries and caucuses is that if you don't get 15 percent, you get nothing... so Bernie can be getting 25 to 30 percent, but if you have several of these candidates who are getting 12 and 13 percent and not 15, then as much as (Bernie) didn't run away with it, numerically he'll run away with all the delegates, and that's the important thing. Right now... because all the other guys aren't getting 15 percent (Bernie) will walk away with almost all the delegates.

Who is the next Democrat to bow out?

I think Steyer's going to go. He has to. At some point you're just not picking up any delegates, and it doesn't look like he will. I think Klobuchar is next, and I only say that because Amy Klobuchar is not a rich person by nature, and so you're relying on donors to keep you going. Donors don't keep giving money to someone who has no path forward.