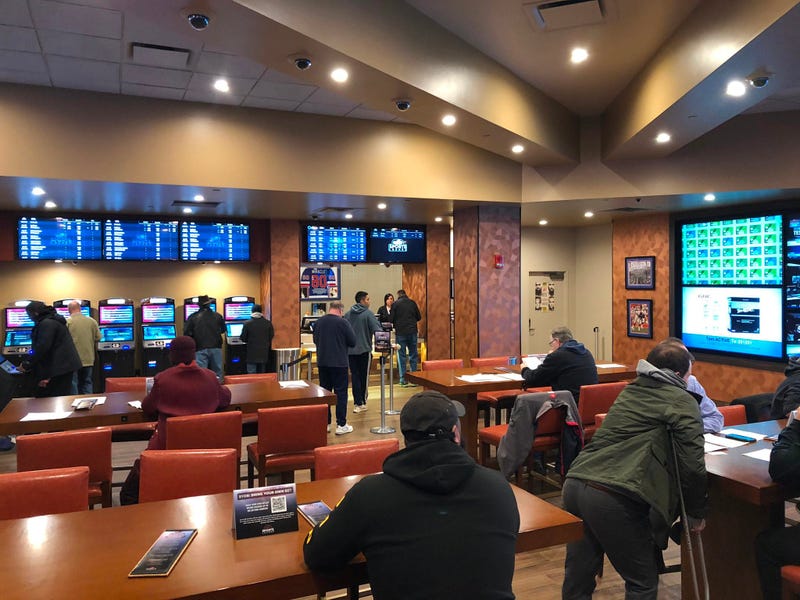 BUFFALO, N.Y. (WBEN) - The state senator who is pushing for New York State to legalize mobile sports betting is optimistic that 2020 is the year that it can pass through the legislature.

Queens democrat Joseph Addabbo, the Chairman of the Senate Committee on Racing, Gaming, and Wagering, said the dire need of revenue is one of the main reasons why 2020 will be a better year for legislation to pass.

Mobile betting would allow anyone to place a bet from anywhere in the state at a casino. Addabbo said there is no need to amend the New York State constitution because servers would be placed inside the casinos where the mobile bets would be placed.

Seneca Casinos declined to comment on mobile betting in New York State when contacted yesterday. Seneca Nation President Rickey Armstrong Jr. previously told WBEN last May that mobile sports betting is the most profitable aspect of sports gambling and would embrace it.

"(Mobile betting is) where the money's at," Armstrong said last year.

Sports gambling in New York State took a hit last week when a state appellate court ruled that daily fantasy contests like FanDuel and DraftKings are a violation of the constitutional prohibition on gambling because it is a game of skill and not a game of chance. Part of the reason why it failed was because of a lawsuit filed by the Washington D.C.-based group called "Stop Predatory Gambling", who wants to stop government from pushing gambling into homes and communities.

Addabbo said he's not worried about last Thursday's ruling potentially serving as a warning about sports gambling's future because daily fantasy sports are different than mobile betting and because there is already sports gambling in New York.