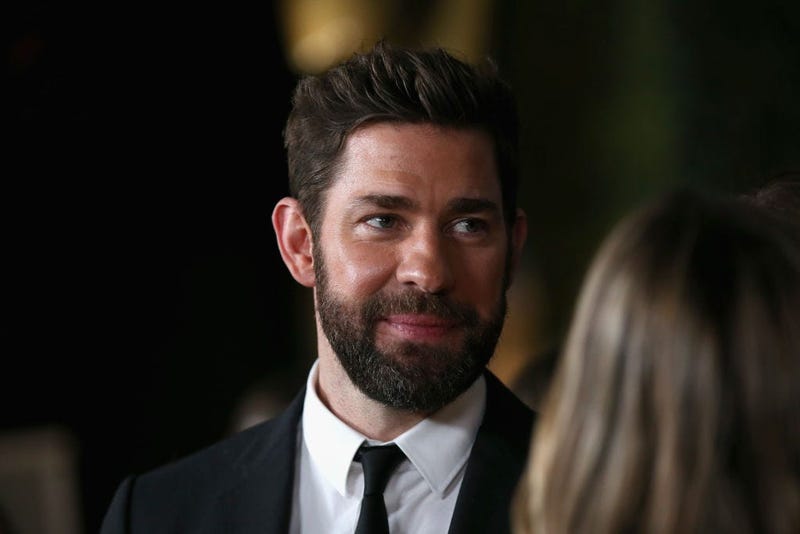 Akron, N.Y. (WBEN) - It's not at every Akron Village Board meeting in rural Erie County when Hollywood is on the agenda and members consider the implications of having a major motion picture filmed, in part, in their midst.  Board members offered their support Monday as actor and director John Krasinski's plans to film a significant portion of his upcoming sequel to "A Quiet Place" in Akron.

Krasinski was spotted in Akron a couple weeks back and ever since has been in touch with Buffalo Niagara Film Commission's Tim Clark who is a liason of sorts and working with Krasinski's team to select filming locations for the new Paramount Pictures film.

While Krasinski's plans to film the movie are still in organizational stages, numerous locations across the region have been identified as likely backdrops for the film. WBEN has also learned a portion of the film may require some broadcast facilities as a backdrop and Krasinski's team has scouted several possible locations for that portion of the filming.

Clark fondly recalls working with Krasinski when he previously worked in the region on an episode of 'The Office' and says of Krasinski,  "he is very engaging, very nice, very appreciative of everyone here in Western New York."

While some of the details concerning Krasinski's plans in the region remain unknown, one thing is for sure, there will be no shortage of excitement among 'The Office' fans as they hope for a chance encounter with the man they'll always know as 'Jim Halpert.'