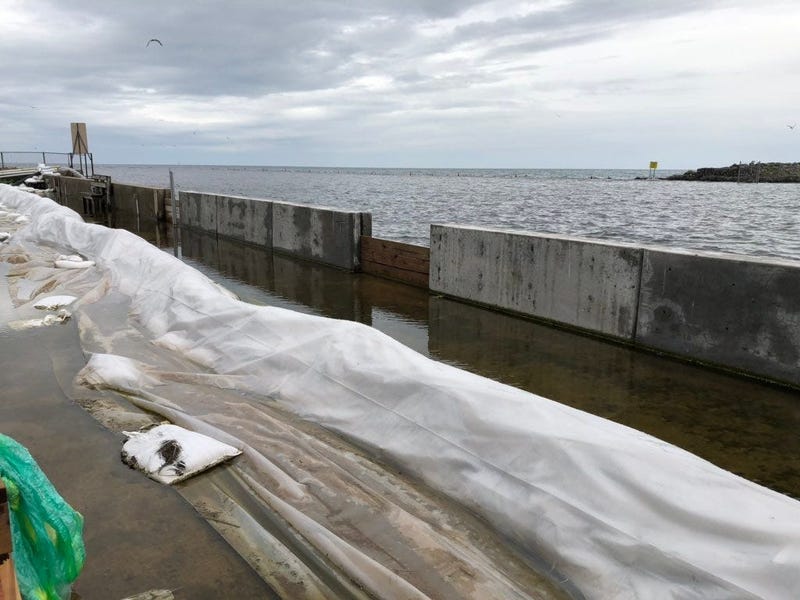 Newfane, NY (WBEN) Residents along the Lake Ontario shoreline have been on edge this time each year as they fear flooding from rising waters. This year does not appear to be the case.

In Newfane, Supervisor Tim Horanburg says water levels haven't been as high this year as in previous years. "We hit a high level in early June, peaking just below what we call a problem level, and then they started receding so we've been doing good this year," says Horanburg. Flooding this year would have been a double whammy. "We got hit with COVID19, which hurt us substantially with tourism, so we're just hoping and praying they can keep the water under control for the next few years."

Horanburg credits a Canadian body of water for helping keep levels here low. "The Ottawa River did not flood this year, and that's below the dam. So, the dam could release the higher levels of water from Lake Ontario. When the Ottawa River starts flooding down below, they have to cut the flows back on Lake Ontario. They did not have to do that this year because of the mild winter, and that's a godsend," says Horanburg.