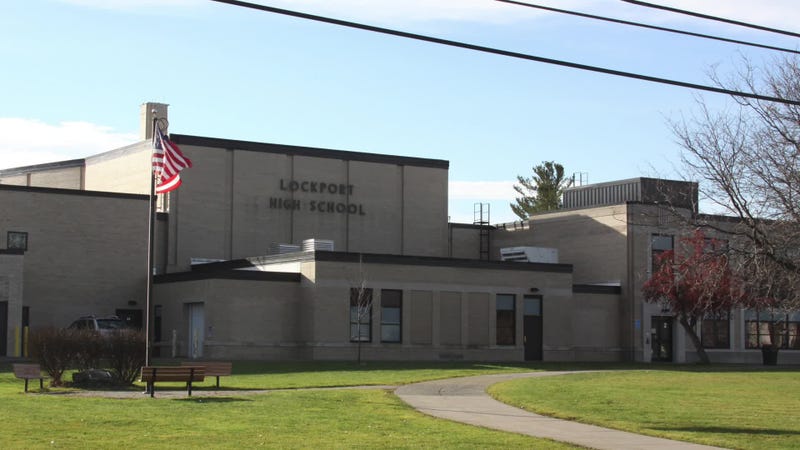 Lockport, NY (WBEN) The state education department says a promise by the Lockport school district satisfies its concerns over student data being collected.

Lockport schools told the state in a letter the Lockport School District has come to the decision that no student data will be created or maintained by the operation of the District’s facial recognition system, and that this position is now reflected in revised District Policy.

The state says the Department believes that the Education Law issues it has raised to date relating to the impact on the privacy of students and student data appear to be addressed. However, the Department recommends that the District work with its local counsel to ensure that all other applicable laws and regulations are met and that the civil rights of all individuals are also protected when it comes to the District’s use of technology.

The District is in receipt of the letter dated November 27, 2019 from SED Chief Privacy Officer Temitope Akinyemi relating to the District’s implementation of facial recognition technology.  As a result of its on-going dialogue with SED, the District previously adopted a number of policy amendments that it believes appropriately addressed issues raised by SED regarding student data privacy.  The further recommendations provided by Ms. Akinyemi -  which appear to generally affirm the substance of the policy amendments already adopted by the District - will be reviewed by the  Board of Education for consideration.  The District will continue with the initial implementation phase of its enhanced security system (which includes staff training and system optimization), and will continue to evaluate the timing for full implementation of the object and facial recognition components of the system.  The District looks forward to utilizing this available technology to enhance the safety and security of the District’s students, staff and visitors."