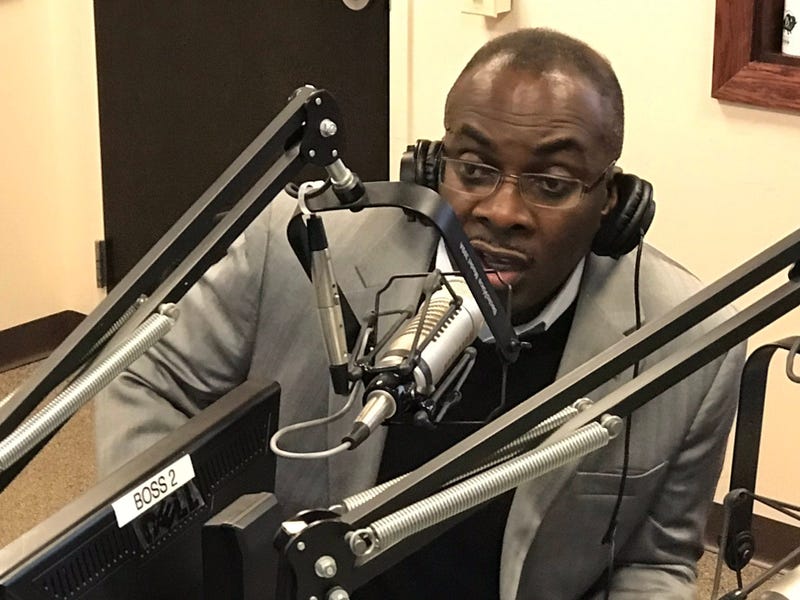 BUFFALO, N.Y. (WBEN) - Explaining his intention to bring a new model of policing to the city, Buffalo Mayor Byron Brown joined WBEN Thursday morning to give specifics about his plan to end racial injustice following the police killing of George Floyd in Minneapolis.

No arrests for low-level offenses is one of the top reforms the mayor identified in a news conference Wednesday. WBEN's Susan Rose asked Mayor Brown if that means shoplifting, for example, would not be a crime.

"It would still be a crime, but an arrest would not necessarily be made. A person would be given an appearance ticket by police. There would be a lot of instances of low level, non violent crimes where instead of making an arrest, the police could issue an appearance ticket.  It is one way to reduce conflict between police and the community," he said. "Sometimes making an arrest in the street, with people watching, and with suspects non compiling, things can go badly and very wrong."

Brown reiterated his plan to stop the enforcement of low-level marijuana offenses, something he has been advocating since 2019.  Now he is taking it a step further. "The smell of marijuana is no longer a reason for police to have someone step out of a vehicle, to searchthe vehicle or search a person."

The mayor said Buffalo Police and the city administration are working to implement these reforms as quickly as possible, possibly within days and weeks.

Some things have already been implemented. "We've already amended the Buffalo Police use of force policy to ban chokeholds. The policy has been updated to clearly state that chokeholds are banned, even though they were not being taught by Buffalo Police."

The Mayor's reforms include replacing the Emergency Response Team with a Public Protection Unit.  He clarified that in his WBEN appearance. "I misspoke a little bit on that. We will still have a tactical unit in the event of mass gatherings that could be problematic. But the new detail that we are establishing, the Public Protection Detail, would work directly with protest organizers that want to have peaceful protests in our city and assist them with those events." He said the police will have a unit that is trained in understanding protest theory, to make sure those events can happen peacefully.

Brown said these are executive actions that he can take as mayor to respond to community calls for reform. They don't require legislative authorization.  He said the Common Council could potentially decide to put the executive order into local law and he would welcome that.