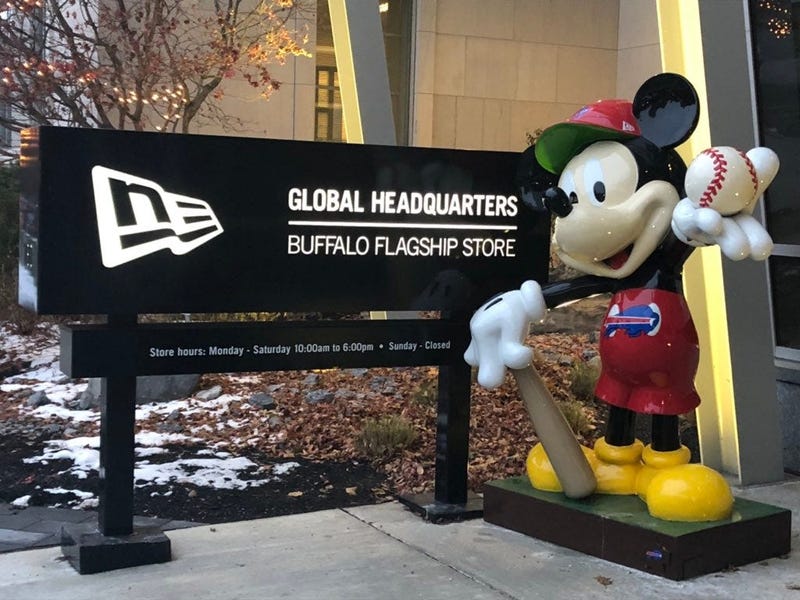 Buffalo, NY (WBEN) - New Era Cap will be welcoming back workers after a lengthy furlough, but many of their Buffalo employees will be permanently without work.

The company announced that they will be bringing back a majority of its employees from furlough, which has been ongoing since March, by August. However, New Era will be permanently laying off a third of its workforce, including 117 employees in Buffalo, according to a Business First Report.

"While we’re seeing some bright spots, it is now evident that it will take time for business to recover to prior levels," read a New Era statement to WBEN. "All of this means that we have had to resize our workforce to better align our operations with the new market reality."

The move towards layoffs comes even after the company received a Paycheck Protection Loan, designed to provide incentive for businesses to keep their workers on the payroll, of between $5 and $10 Million dollars.

It's the company's second large-scale layoff in two years. In 2019, the company closed its Derby manufacturing plant, which eliminated over 200 Western New York jobs.