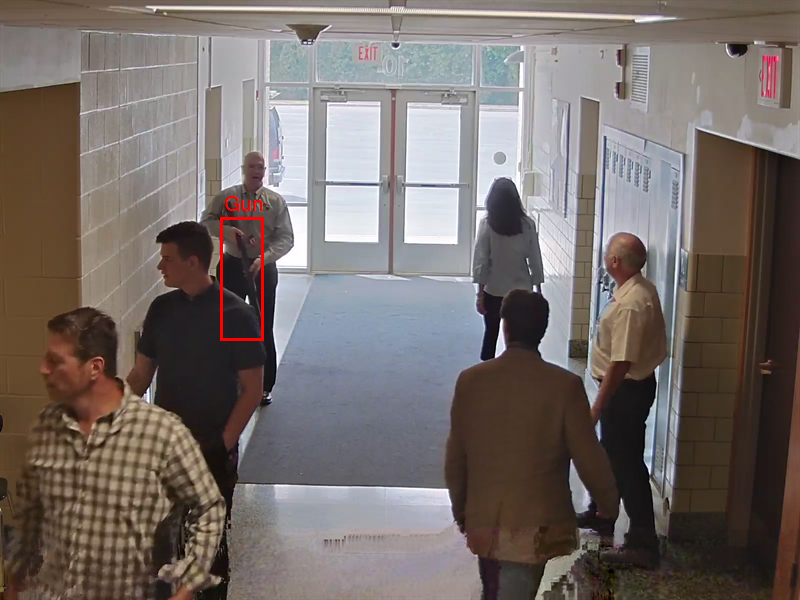 The technology would allow the school to identify threats at their school. It keeps a database of sex offenders and people who are deemed a threat to the school by law enforcement.

"The system has no definitive start date at this time at this time, and we will continue to engage in an interactive dialogue with New York State Education Department officials," Lockport City School District Superintendent Michelle Bradley told WBEN in an email.

According to the Lockport Journal, Bradley announced in May that the school district would begin its "initial implementation phase". The cameras cost the district $1.4 million through a state grant.

Lockport Schools is using Aegis software that was created by a Canadian-based company.

New York State Education Department officials said they're still working with the school district on the software implementation, but haven't given them the green light to do so.

"Department staff has consistently communicated to the District that they should refrain from the use of the facial recognition technology until proper protocols and protections are in place and has not deviated from that position," a NYSED official said. "The review is a collaborative, ongoing process and no timeline has been established for its conclusion at this time."

The Board of Regents have discussed regulations which will adopt a standard for data privacy and security for all schools.

Tony Olivo, the owner of CSI Group in Buffalo, said schools all across the United States utilize facial recognition technology and clarified misconceptions about it.