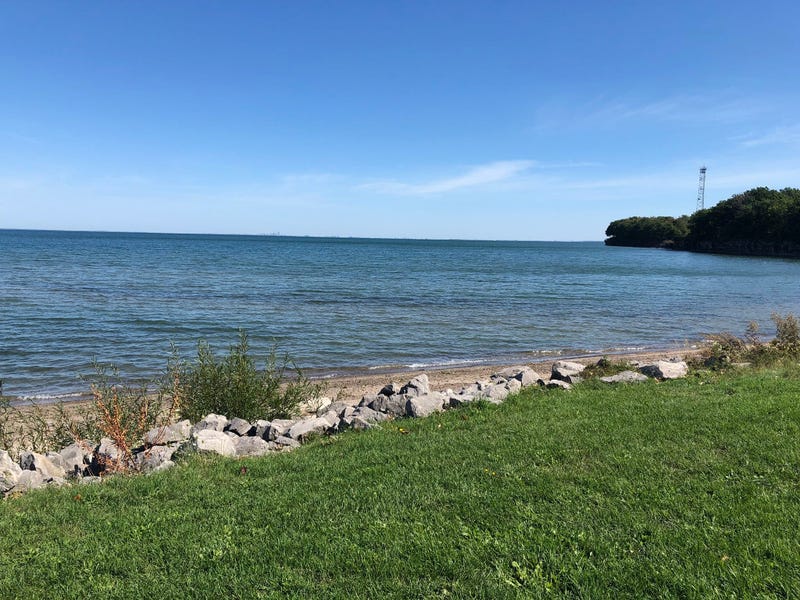 The moratorium comes after the proposed wind turbine farm that would border Hamburg, Evans, Brant, and Angola. Diamond Generating Corporation, a California-based, proposed building as many as 50 turbines along Lake Erie in an effort to bring a renewable energy source to New Yorkers.

“The Great Lakes account for 84 percent of North America’s surface freshwater including the Lake Erie and Ontario, which border New York State,” Jacobs said Tuesday at Sturgeon Point Marina. “11 million people rely on Lake Erie for their drinking water, reinforcing that we must take decisive action now to protect the resource that is so vital to us and 11 million people.”

The moratorium would also restrict turbine infrastructure from entering through local municipalities should the turbine company attempt to put the turbines out in international waters.

Jacobs said the moratorium would go “until further notice”.

State Senator Chris Jacobs is at the Sturgeon Point Marina this morning calling for a moratorium on offshore wind turbines. He said there’s concerns about DHS radar technology impact and about local community input on the turbines. pic.twitter.com/3NIsPr5pVB

Evans Town Supervisor Mary Hosler said there are too many unknowns when it comes to wind turbines. She has concerns about its impact on commercial fishing, tourism, and a lack of communication from representatives from Diamond Offshore Winds.

“Their main presenter is a lobbyist,” she said. “It wasn’t even a company representative. When a lobbyist comes in you already know they already have an agenda and they’re trying to push it forward.”

A message to DGC was not immediately returned.

Hosler also has concerns about the number of jobs that would be created or the type of jobs created.

Jacobs said Western New York already does more on renewable energy than most areas of the state because of the Niagara Power Plant. He said that if New York City needs more energy, they should have the wind farms built there.

The moratorium would not apply to wind turbines on land.