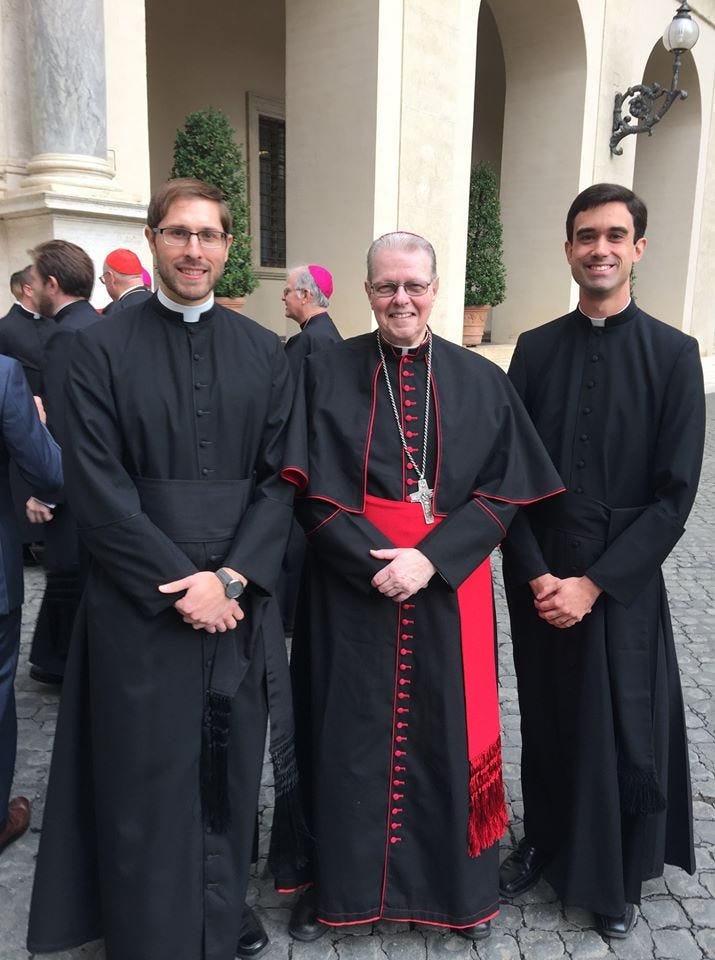 BUFFALO, N.Y. (WBEN) - Diocese of Albany Bishop Edward Scharfenberger is taking over the reigns at the Diocese of Buffalo as the apostolic administrator once Buffalo Bishop Richard Malone vacates.

In his tenure in Albany, Scharfenberger has not drawn too much criticism compared to his predecessor.

"(Hubbard) had a mixed-reputation in this area," Albany Times Union reporter Cayla Harris said. "When he was bishop for almost 40 years he was beloved by the community but was tied up with concerns of child sex abuse in the church. There were some accusations against (Hubbard) and also accusations that he covered up, which he vehemently denied all of those."

When Scharfenberger took over, he had a rocky beginning due to a series of accusations against members of the clergy at the diocese, though Harris said that Scharfenberger has been very proactive lately when it comes to assisting survivors.

Prior to serving as bishop, Scharfenberger was the parochial vicar at St. Stanislaus Parish in Queens and St. Ephrem Parish in Dyker Heights. He also served as Judicial Vicar for the Roman Catholic Diocese of Brooklyn from 1993 to 2002 and as pastor of St. Matthias Church in Queens from 2003 until he was named to the head post at the Diocese of Albany.

During his time in New York City, he had ties to Bishop Nicholas DiMarzio from the Diocese of Brooklyn. Peter Feuerherd of the National Catholic Reporter doesn't expect Scharfenberger to stay with Buffalo for long.

"He'll be there to hold the fort until a new bishop is appointed," Feuerherd said while noting that a new bishop will likely be named in the coming weeks or months.

"It's also impossible for Bishop Scharfenberger to run two dioceses at the same time in any sort of way to give it real direction," Feuerherd said.

Diocese of Albany spokeswoman Mary Poust said that the diocese has no comment until the Holy See makes an announcement.