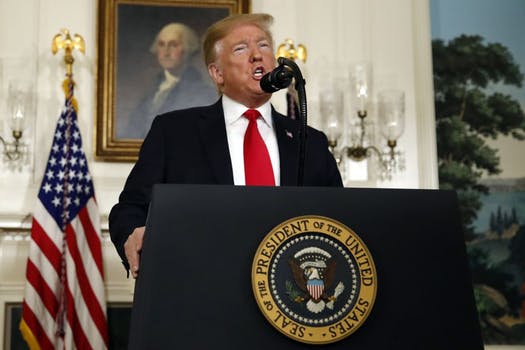 BUFFALO, N.Y. (WBEN) - President Trump's failed bid to purchase the Buffalo Bills is mentioned in a Tuesday article by the New York Times that highlighted Trump's history with Deutsche Bank.

In the NY Times story, it highlighted how Trump was interested in purchasing the Bills after Ralph Wilson's death in 2014. It said that Trump provided financial statements that estimated his net worth at $8.7 billion.

"It was my experience that Mr. Trump inflated his total assets when it served his purposes," Cohen testified to Congress in February. "Such as trying to be listed among the wealthiest people in Forbes, and deflated his assets to reduce his real estate taxes."

The article said that Deutsche Bank executives also knew about Trump's exaggerated claims on his wealth, but still vouched for his bid to buy the Buffalo Bills.

Sports Business Journal's Finance Editor and NFL Writer, Dan Kaplan, explained that there were rumors that Trump inflated his net worth in an effort to buy the Bills five years ago but that the New York Times article provided the first hard evidence of it.

"(Vetting potential owners) often begins with the investment bank that a potential team selling has hired," he explained. "It also starts at the league office which has a vast array of financial executives who will look at this material and pre-vet owners."

Despite Deutsche Bank vouching for Trump and his $8.7 billion worth, Kaplan explained how that factor isn't enough for the NFL to sell a team.

There have been rumors in the past about other potential owners inflating their net worth and Kaplan said Trump is not the first. He added that the league has, in the past, turned away potential owners because of the amount of real estate assets they had.