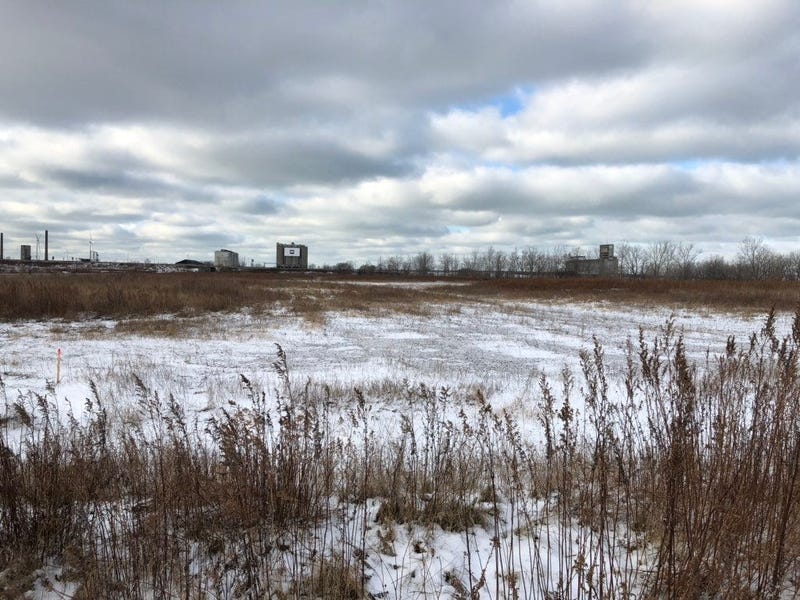 BUFFALO, N.Y. (WBEN) - All eyes are on Albany regarding legalization of recreational marijuana use in 2020.

Governor Andrew Cuomo said during his annual State of the State address that his goal is to legalize the recreational use in 2020 after Albany decriminalized it in 2019.

In Buffalo, its legalization will have a significant impact on Buffalo, particularly with a $200 million proposed cannabis campus operated by Flora - California Prime. The campus, which would be at Buffalo Lakeside Commerce Park, is contingent on the state legalizing marijuana. If it opens, it would be used as an incubator space and for the sale of cannabis products such as smokeable products, though the company told Buffalo reporters last February that the vast majority of the products are health and wellness-oriented.

For now, those who are in favor of the plant are playing the waiting game on Albany.

"The Flora plant that has been proposed for the City of Buffalo will not only create hundreds of jobs and create millions of dollars in investment, it will also create capacities to scientifically study the impacts of marijuana on people which I think is critically important," Buffalo Mayor Byron Brown said. "What we've heard from the leadership of Flora...is that they are very committed to Buffalo and they're very committed to this project. They believe it's going to happen and they are all in on getting the plant built in the City of Buffalo."

Flora did not respond to WBEN's request for comment on this story. Brown said there is no plan for Flora to abandon its plans for a Buffalo plant should Albany not legalize marijuana in 2020. Like Brown, South District Councilman Chris Scanlon, is optimistic that Albany will pass marijuana legalization in 2020.

"It's a very intriguing project over there," Scanlon said. "It's a large project. Hundreds of jobs for people in the area and a tremendous amount of investment on their part. They are just moving along and getting their ducks in a row so they are ready to go on day one should legalization take place."

While the city is hoping that Albany can legalize marijuana for the benefit, the educational community is also patiently waiting for Albany to pass. If Flora opens a campus in Buffalo, SUNY Erie plans to introduce a curriculum that revolves around the marijuana industry.

The cannabis campus would provide nearly 1,000 jobs if its built.

Hocoy, like city leaders, is optimistic that it will pass in 2020. He said the college is considering other opportunities for students should marijuana not become legal this year.

"We're looking at a possible certificate for cannabis research that would be a lot smaller and it would have a smaller audience," Hocoy said. "It would be specific to medical marijuana."

But while Albany has not come to an agreement on marijuana yet, Hocoy said any plans for them to abandon the new curriculum depends on whether or not Flora abandons their proposed campus.