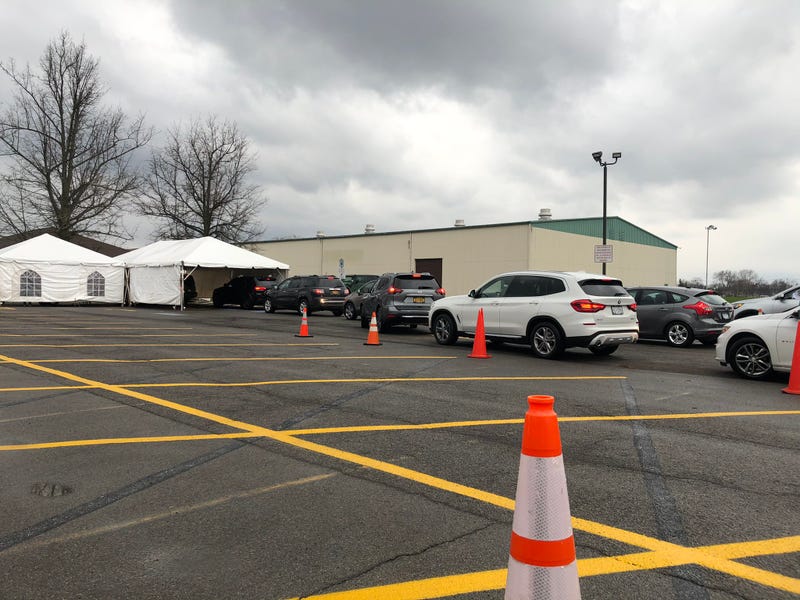 TONAWANDA (WBEN) - The Brighton Eggert Pharmacy began performing 15-minute antigen rapid testing about two weeks ago. Initially, they were able to do 100 tests the first couple days, and then up to 700 tests, and now, they're performing more than 1,000 tests daily.

"We decided early on that we were not going to do testing inside the pharmacy," said pharmacy owner Don Arthur. "We see 300-400 people a day, some with acute illness and some with chronic illness, and we just didn't want to bring testing inside the pharmacy because we knew unfortunately, at the end of the day, we'd have positive tests running as high as 10%, so we set up a drive-thru facility."

They were able to make use of an adjacent parking lot as their makeshift drive-thru testing site, but the traffic patterns in the area made it too difficult to handle a high volume of vehicles. However, Town Supervisor Joe Emminger reached out to Brighton Eggert and offered the facility at DFK Pavilion at Lincoln Pool. 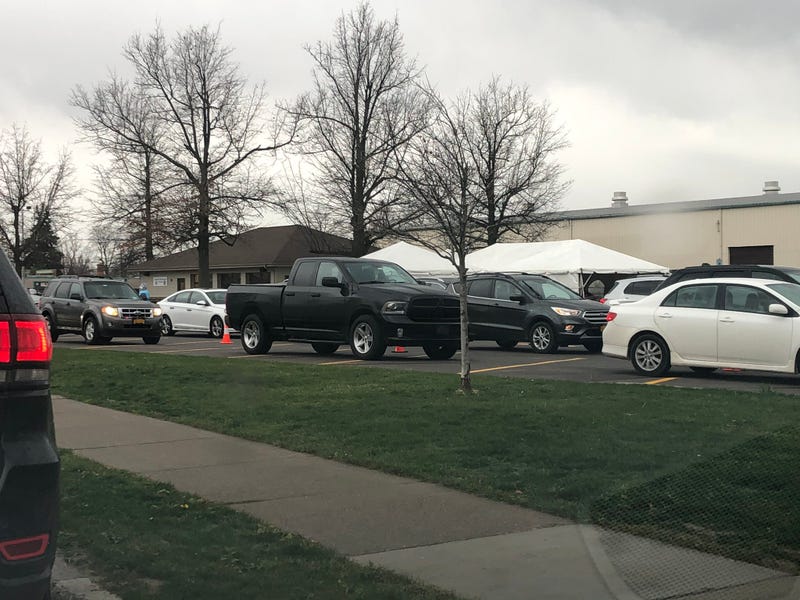 "We got up and running there on Friday," said Arthur. "It's a much better facility, and we're up to 1,000 tests per day, so it's working out quite well."

Arthur said they still haven't figured out a mechanism to bill insurance companies for what's called "point of care testing," so they charge $65 for each test, but they tell their patients to seek reimbursements from their insurance providers.

Important to note - Erie County Commissioner of Health Dr. Gale Burstein says rapid tests can be a useful tool, but she highly recommends that they only be used for symptomatic people.

"(The rapid tests) are not as sensitive as the PCR tests and really they've only so far been authorized for use by the FDA of testing symptomatic people," said Burstein. "People who don't have symptoms should really think twice about spending their money or their time getting a rapid antigen test because if that's negative and you're asymptomatic, I would feel very uncomfortable that is a valid test result."

Right now, the Lincoln Pool facility is appointment only, but Arthur noted they're getting closer and closer to being able to provide walk-in services. To make an appointment, call 799-8700.

In addition, Arthur says they've added 30 members to their staff in the last two weeks, and with the added help, they've been able to mobilize and provide testing for employees of local companies.

"We were at a manufacturing company in downtown Buffalo - they had a positive test last Friday with an employee on their manufacturing floor," said Arthur. "They reached out to us and we tested 92 of their employees. We finished by 9 a.m., and they had zero positive cases." 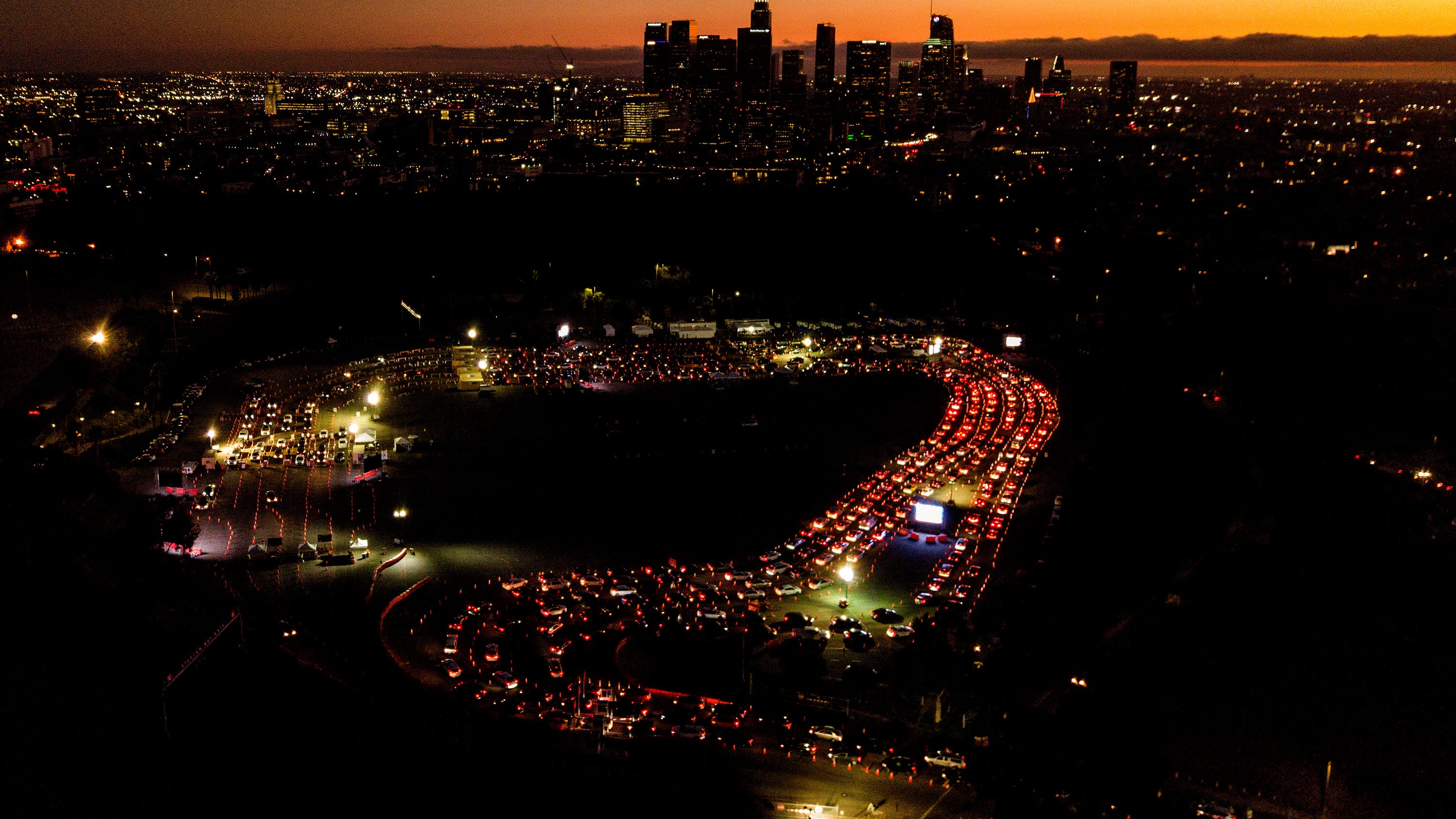 Will the US ever have a national COVID-19 testing strategy?
<div data-uri="www.audacy.com/_components/google-ad-manager/instances/ckifj7lnl001y0tp7lgp4vvqb@publishe