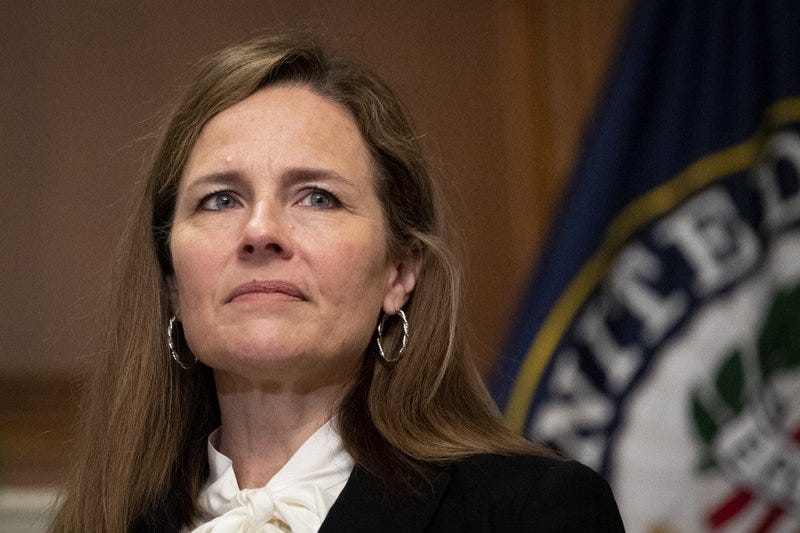 Buffalo, NY (WBEN) Amy Coney Barrett's confirmation hearing to the Supreme Court will be unlike any other, according to two local analysts.

"These hearings will be mostly remote, and it's going to be more difficult to be as cohesive as they were during the (Brett) Kavanaugh hearings," says Bob Klump of Canisius College. He says Democrats will have a more difficult time threatening to walk out because of the virtual hearing format.

"VIdeoconferencing is not the easiest thing. There may be technological problems, and difficulties in hearing every answer," notes Peter Yacobucci of SUNY Buffalo State. 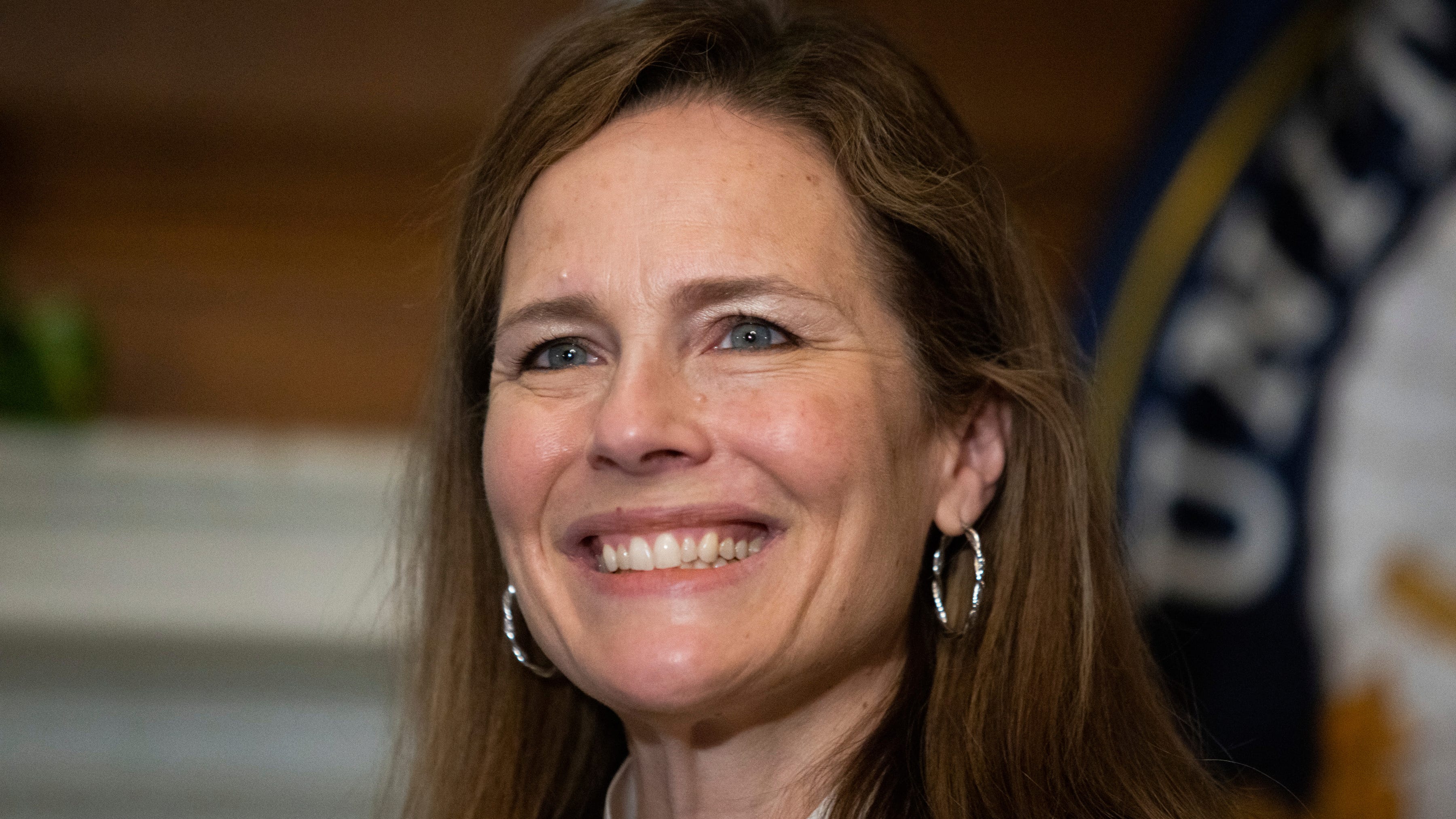 Klump says religion will not be part of the questioning. "Senator Kamala Harris said Barrett's religious faith should not be an issue in the confirmation hearings. So, the Democrats have decided for political strategic reasons to take that issue off the table," notes Klump. What will be? "If she gets a seat on the court, she could be a critical vote in overturning what's left of Obamacare dealing with what should be unconstitutional, now that the individual mandate is gone," predicts Klump.

"We have a couple of missing talks before anti-abortion groups she didn't report. Of course there's going to be conversation about the nomination event that appears to be a super spreader event," says Yacobucci.

Yacobucci says unless a bombshell comes out, Democrats have no chance of delaying the vote until after election. Klump agrees. "They can do a number of things to slow things down, but they will unlikely be successful in defeating the nomination or even getting the confirmation vote extended beyond Election Day," says Klump. Klump says there's a 95 percent change Barrett is confirmed before November 3rd.