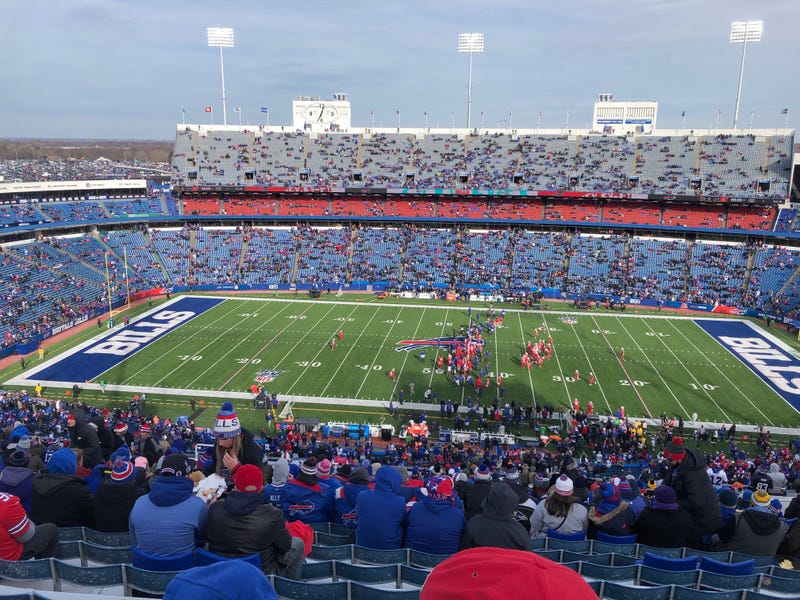 BUFFALO, N.Y. (WBEN) - There are still no clear answers from the state on a timeline for Bills fans returning to home games this season, though Governor Andrew Cuomo on Wednesday said he is "100 percent eager" to get fans back at the stadium.

The team announced on Tuesday that fans would be no fans for the foreseeable future. Governor Andrew Cuomo said on Wednesday afternoon the state continues to monitor what's happening in Western New York.

"I understand the plans they're working on," Cuomo said. "We have a complicated factor in Western New York because we have a higher infection rate than other parts of the state and we've had a caution flag up...I think it was 1.3 percent today. We're trying to get the infection rate down. It's something we're looking at seriously."

Cuomo said he intends to tour the stadium and meet with the team leadership to determine how to bring fans back using the stadium's design. Specifically, he said the flow of traffic at the stadium will be important because he does not want a gathering. 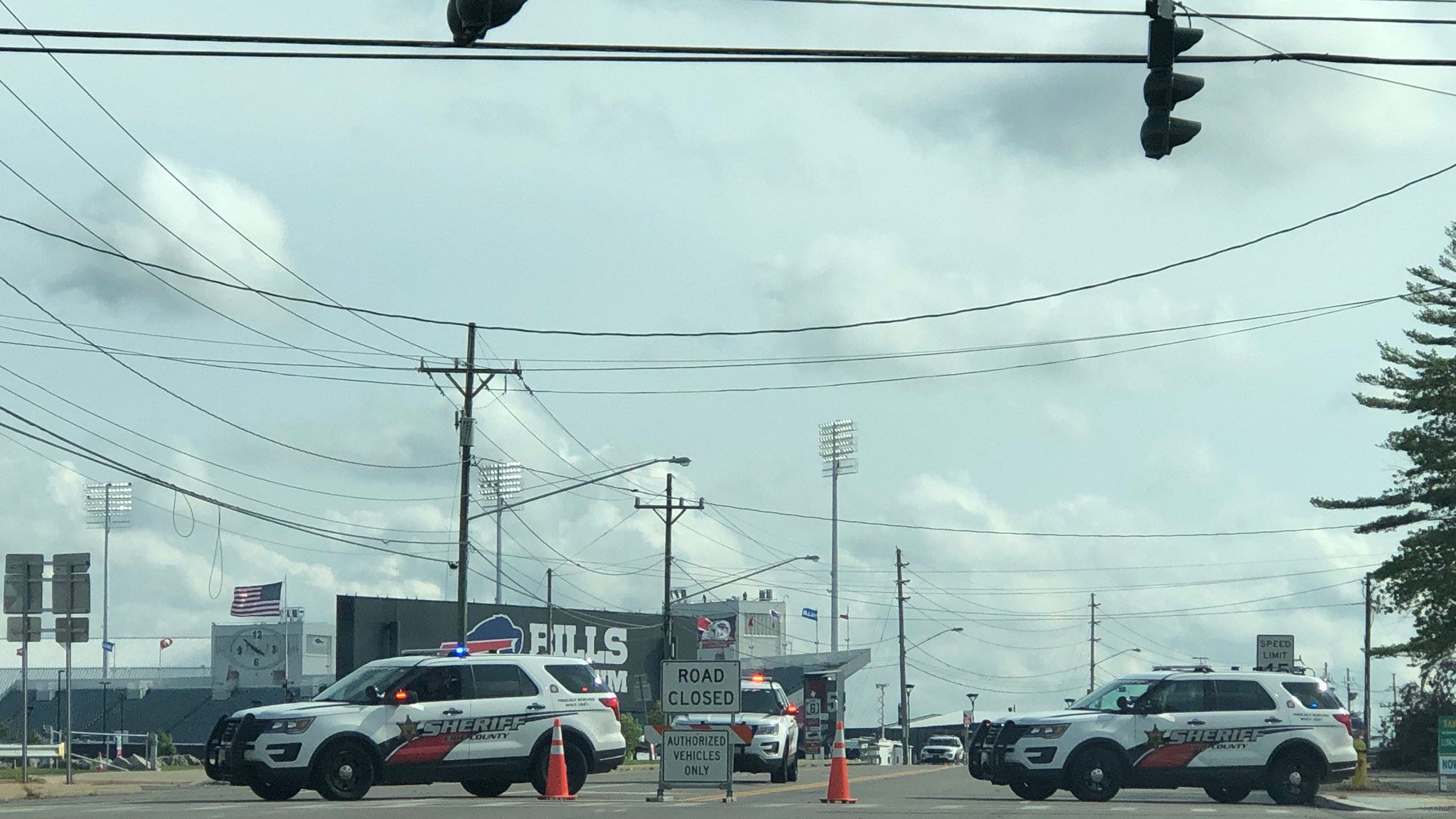 "You can seat people socially distanced," Cuomo said. "(You can have) 5,000 people in a stadium if you socially distance and spread them out. That would be fine. The question is getting in and out of the stadium without being in a 'mass gathering' and without that crowding. That becomes more a question of the design of the particular stadium. Some stadiums have more regress than others."

He did not say when he will visit Orchard Park but said there are engineers who are looking at the stadium.