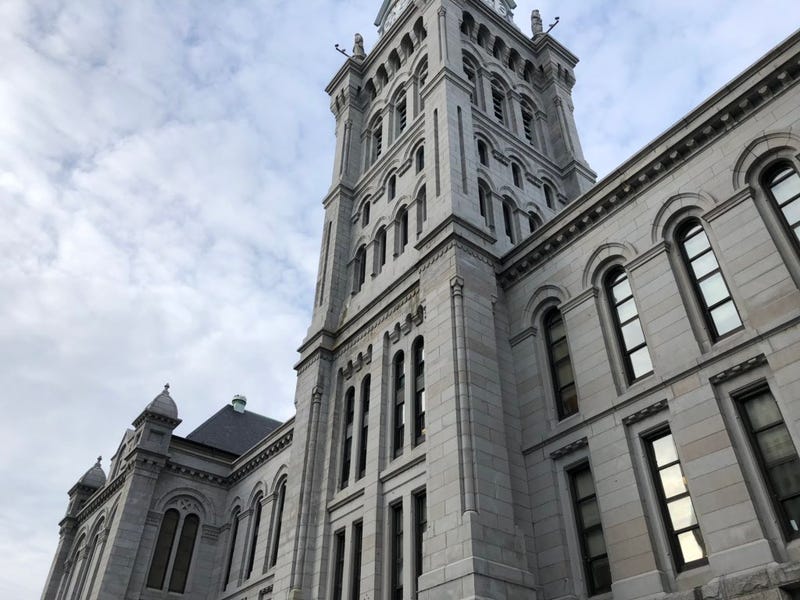 Buffalo, N.Y. (WBEN) - Erie County lawmakers on Thursday voted to approve a $100 million down payment toward their portion of the cost for the new Buffalo Bills stadium in Orchard Park.

.@BraytonJWilson is in Erie County Legislature chambers where lawmakers have approved a $100 million down payment toward their portion of the new $Bills stadium cost. In all, the county is responsible for $250 million for the project.

"A win for this body, a win for Erie County taxpayers, a win for fund balance and a win for this community for the next 30 years," said Legislature Minority Leader Joe Lorigo. "We had a robust discussion, to borrow a term, about whether or not you should be putting additional money down on the Bills stadium instead of $75 million up to $100 million. It was important to me that we put as much money down today to save money in the future."

With interest rates rising and the value of the dollar going down in the United States, Lorigo as been pushing for more money down for the Bills stadium over the past few weeks. In fact, the Minority Leader submitted a letter back on April 26 to Erie County Comptroller Kevin Hardwick requesting for a borrowing analysis of different potential scenarios for the financing of the new stadium.

By increasing the amount of money put down on the Bills stadium, Lorigo says the County government is telling the taxpayers the absolute most it would borrow is $150 million, thus saving the people approximately $40 million or more (thanks to rising interest rates) over the next 30 years.

"This ensures that we are paying less for the Bills stadium than we would have under the original plan of putting $75 million down," he said. "We talked about $250 million that the County Executive was able to negotiate on behalf of Erie County taxpayers. It was a fair deal, it was a good deal, and it capped our obligation to $250 [million].

"We have reduced that liability. In doing so, we have freed up additional money over the next 30 years for different priorities that this body may choose or the administration may choose. We have freed up money for taxpayers to know that they are almost certainly guaranteed not to have a tax increase, if this goes through the way it is. I know the County Executive [Mark Poloncarz] said that it wouldn't provide a tax increase, that was long before interest rates started to go up. They have gone up considerably over the past few weeks. We didn't know whether or not there would be a tax increase as a result. Adding additional money today helps to make that a better reality." 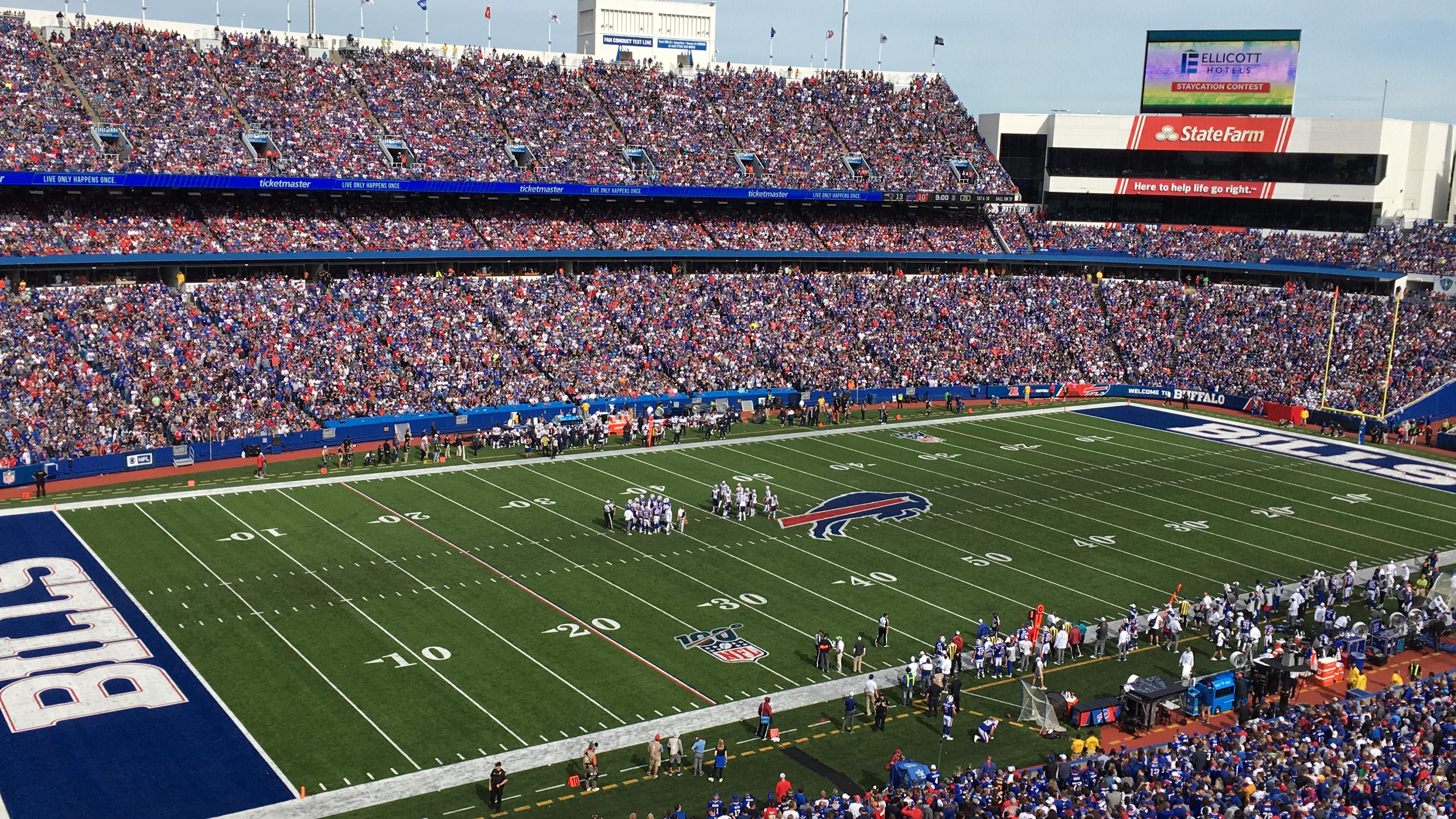 Lorigo even believes it might be possible for additional money to be put down on the new Bills stadium before the Legislature needs to borrow money and go to market in 2023.

Hear more from Thursday's session in the player below: