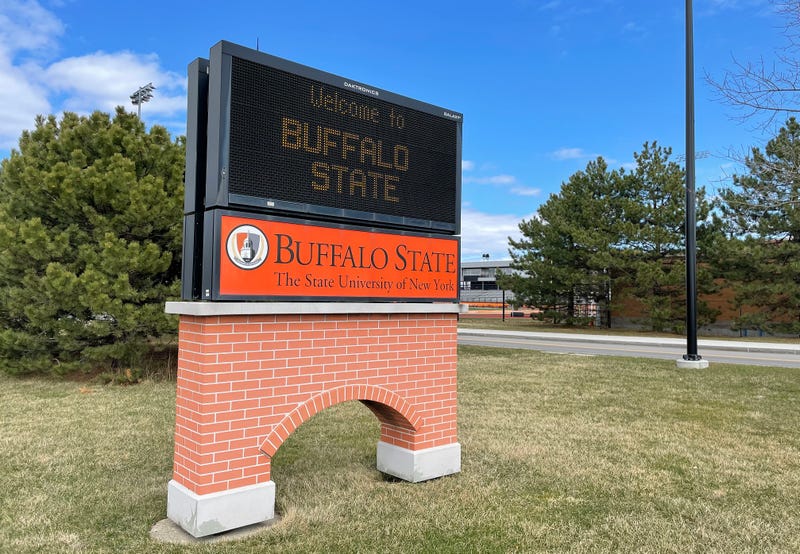 Buffalo, N.Y. (WBEN) - As of Saturday, the Free Application for Federal Student Aid filing period opened for students planning to attend college in the 2023-24 school year.

The FAFSA period is a free government application that uses financial information from students and their families to determine whether a student can get financial aid from the federal government to pay for college.

Experts working to help students with sending kids to school suggest everybody should do the FAFSA, regardless of your income or ability to pay for student loans.

"If you are a high income, or having a significant ability to pay for college, you want to tell the college that," said Jeff Boron from SendYourKidsToCollege.org. "Additionally, to qualify for the federal student loans - called the direct loan, sometimes called the Stafford Loans - you need to file a FAFSA first. Those are the first go-to loans for a student, because No. 1, the student can sign for those without having parent involvement or parents co-signing for that, and second of all, the interest rates and repayment are good. And we see, sometimes, there's programs like the proposed Student Loan Forgiveness program, or the income-based repayment program that really applied to those loans."

As Boron points out, there were expected to be major changes to the FAFSA process this year, but those changes have been pushed back by another year.

"We'll see most of those changes, and they will be significant, next year or a year from now," Boron explained. "Only a couple of minor changes for this year, with regards to deletion of a couple of questions regarding conviction of a drug-related crime, and then second of all, male students no longer have to register for selective service, like they did in the past, in order to file for the festival and financial aid."

Some financial experts say people may want to fill out the FAFSA application as close to the opening date as possible. That's because many institutions are likely to award financial aid on a first-come, first-serve basis. FAFSA season starts: What you need to know for financial aid

While many may think they have to get the application process done right away, Boron says they'd prefer to get it all completed by the end of year, especially by Thanksgiving.

"You want to get that in, it's a separate process than your student applying for college," Boron said. "If your student is applying for college, that's a separate process, usually done through something called the common application. The financial aid, FAFSA and other related types of formats, those go in separately, and then they are married together with a student based on a student's social security number. It's not a panic."

For anyone that is looking to get help with the entire application process, Boron recommends to get signed up soon, with spots filling up fast.

"We already are booking up pretty fast. We we do them for a donation to our scholarships, so someone donate $79 to our annual scholarship, we do their college forms for them," he said. "We're getting booked up already, but we will be booked up right through the end of the year, and then into next year."

While the FAFSA period is now open for students applying to receive financial aid, there is action being taken against another program that will help millions of Americans with student loan forgiveness.

A total of six Republican-led states are now suing the Biden administration in an effort to halt its plan to forgive student loan debt, accusing the administration of overstepping its executive powers.

It’s, at least, the second legal challenge over the course of a week to the proposal laid out in August by President Joe Biden. The plan developed by the Biden administration would cancel up to $20,000 in education debt for huge numbers of borrowers. 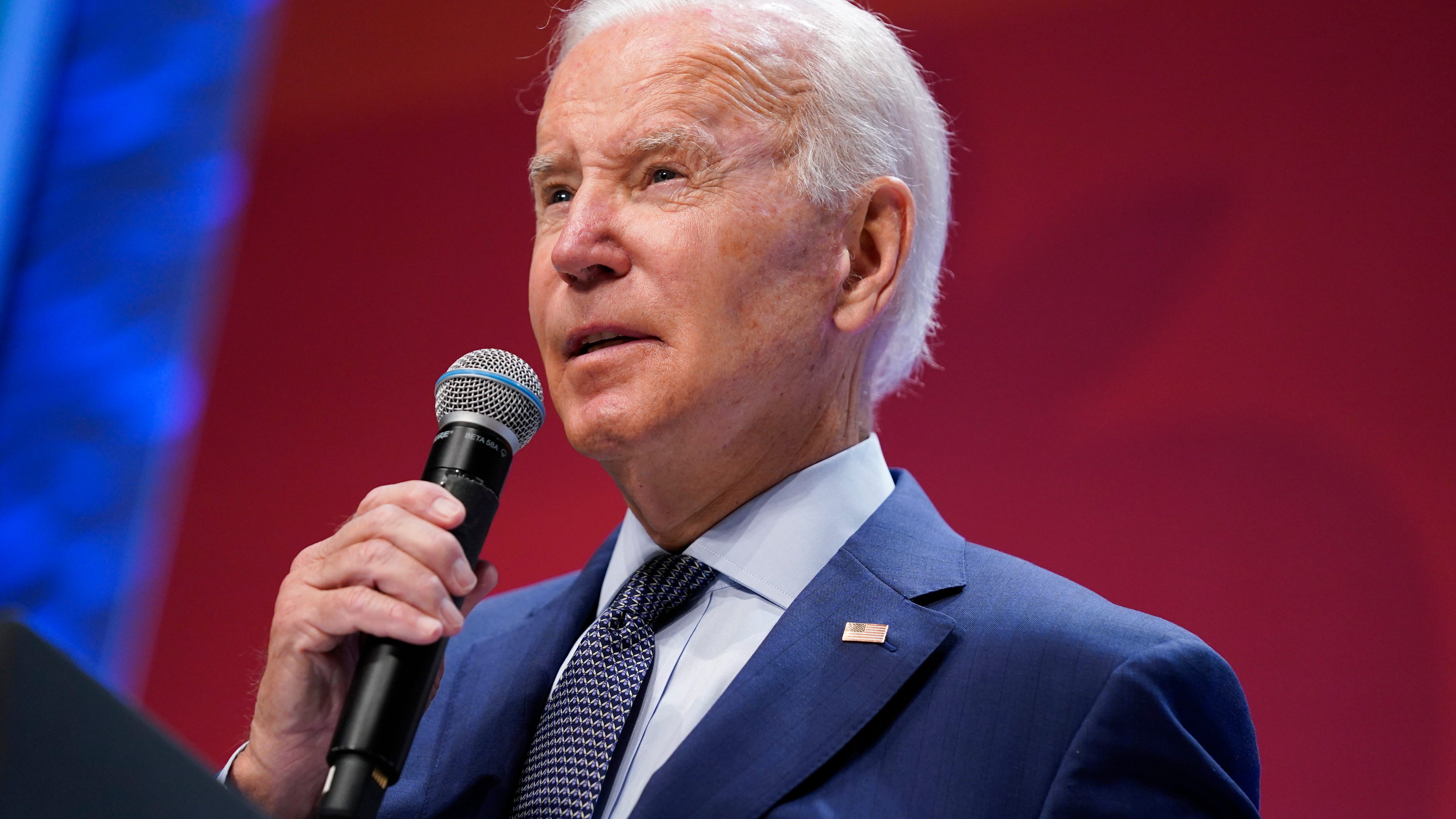 While there has yet to be a a rollout of the program done and the website to apply has not been launched yet, Boron still encourages anyone thinking about applying to register at ed.gov for email updates.

In the meantime, Boron says he's not sure where this lawsuit, or any other lawsuit filed against the Biden administration is going to go.

"There were a number of groups threatening to sue, but they lacked, what I guess in legal terms is called 'standing', whether they had a right to sue or not. So I always say wait and see, because I'm not going to say that it's ready until it's ready and it's out there and students can apply for it," Boron said.

Boron believes that the efforts made by the Republican states is to try and stop the plan from happening, because many people think its not an equitable situation.

"You hear the analogies of a semi-truck driver who didn't go to college is paying for the kid who went to college to get his philosophy degree, all types of things like that. Or what about the parents that didn't take out loans? They worked hard, they saved and they paid for college, or the students that may have already paid their loans back already and it's unfair to them. So there's a lot of questions on this program about fairness, about who's actually paying for this, and where the money is coming from. That's where the challenge is coming in."

Although Boron does not foresee any other hinderances or roadblocks in the way to try and eliminate Biden's Student Loan Forgiveness plan going forward, he admits he's received a number of questions, including income limits to apply for forgiveness.

"Even if the parent didn't claim their child on their tax return for purposes of the Higher Education Department, they are still not considered independent until they're 24 years of age. So if they took out the loans when they were 19 or 20, they had their own apartment or the parents didn't claim them or whatever, they're still going to go off the parent income, not just the student's income. That's been the biggest confusion that's been out there," Boron said.

More of our conversation with Boron is available in the player below: