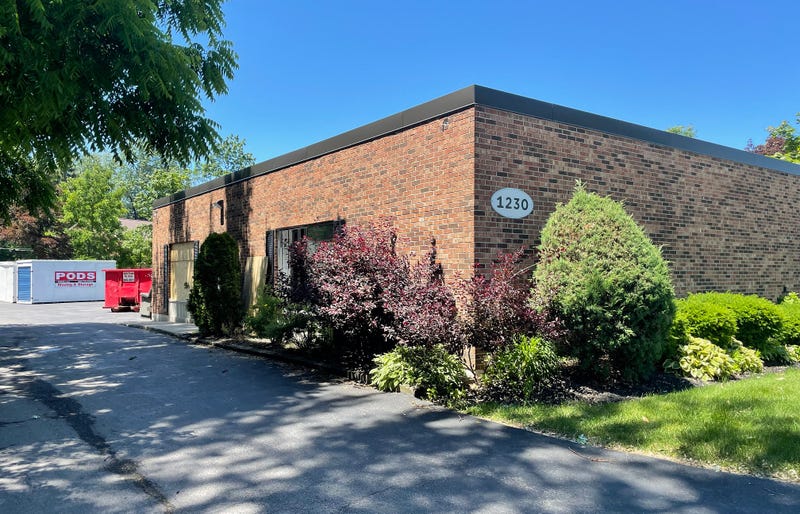 Amherst, N.Y. - The CompassCare location on Eggert Road is currently under reconstruction after an incident in the early morning hours on June 7 left windows in the reception room and nurses’ office broken, and fires lit inside the facility. Graffiti was also left on the building that reads, "Jane was here." Photo credit Brayton J. Wilson - WBEN
By Brayton J. Wilson, WBEN.com Newsroom

Amherst, N.Y. (WBEN) - More than two weeks after a suspected "firebombing" in the Town of Amherst, Police and FBI officials continue to investigate the incident at the CompassCare facility at 1230 Eggert Road.

"There have been no arrests made anywhere in the country, no reports made anywhere in the country," said CEO of CompassCare, Jim Harden. "This crime wave, this pro-abortion crime wave that's sweeping the country has yielded no results from any investigators, as far as we know. The FBI is involved. There have been zero federal or state law enforcement resources engaging to protect pro-life people or pregnancy centers. My family had to relocate due to threats and intimidation. So that's the status at this point in time."

CompassCare is a pro-life woman's medical office with operations in both Buffalo and Rochester. The company is dedicated to serving women facing unplanned pregnancies by "providing ethical and confidential services to women in a caring environment."

It is alleged that during the incident in the early morning hours of June 7, windows in the reception room and nurses’ office were broken, and fires were set inside the facility. Graffiti was also left on the building that read, "Jane was here." 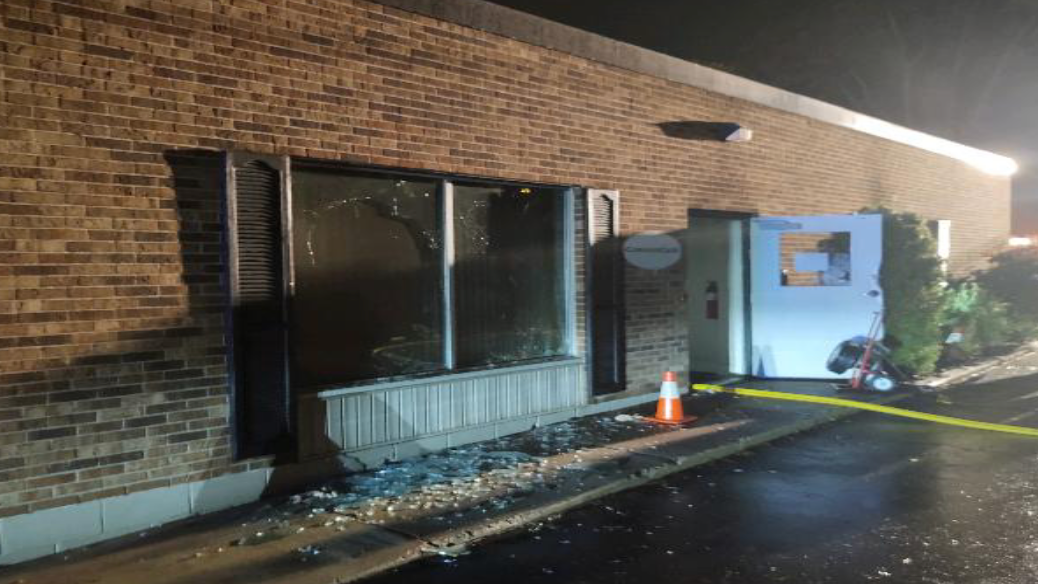 The U.S. Attorney General's Office is having a closed session on Wednesday and Thursday this week to talk about consumer fraud. It is the hope of Harden that they'll be talking about how to proactively investigate domestic terrorism against pro-life pregnancy centers. He says it has led to higher levels of frustration among the pro-life community.

"When we were attacked, CompassCare wasn't attack, it was women that were attacked. Their ability to receive the care that they need, the ethical medical care and the comprehensive support," Harden said. "It is disconcerting. We would like to see something happen and something soon, especially before Roe's reversed. If Roe comes out reversed this week, the 'Jane's Revenge', the pro-abortion terrorist group, has promised more active violence and, [what] they're calling, a 'Night of Rage.' We're hoping that arrests would kind of cool that violence."

Another part of the frustrations for Harden and others in the pro-life community is the lack of support from government towards protecting their beliefs and practices, just as the pro-choice community is being supported.

"What [New York Gov.] Kathy Hochul has done is sent $10 million to enhance the security of abortion clinics. These are private practice for profit organizations. They're getting free money from the government to enhance their security, and we're getting nothing. They're not enforcing the law equally," Harden explained. "Just because we happen to disagree with them ideologically on the nature of abortion doesn't mean that they shouldn't be protecting us equally under the law. And Kathy Hochul came out, basically signing a law, a bill to investigate pregnancy centers instead of the arsonist. And furthermore, when she did it, she called us 'Neanderthals'. I mean, doesn't that sound dystopian to you? What kind of government is running New York State right now? This is unjust, and it needs to be investigated."

So what actions are Harden calling for going forward? For starters, he'd like to see the types of attacks on his CompassCare clinic in Amherst be defined as hate crimes.

"Not only do I want them to define these attacks on pro-life pregnancy centers from these pro-abortion terrorists - including the tactics of politicians who are encouraging these shenanigans - we want them to deny all funding to states that discriminate against Christian pro-life pregnancy centers like us," Harden said. "If the federal government denies all funding to states that discriminate against pro-life Christian pregnancy centers, that will help them understand how important it is to protect all citizens, even the ones who disagree with you. Perhaps, even more importantly, the ones that disagree with you to maintain a civilized order."

Harden is also asking for a number of other initiatives to avoid more violence against the pro-life community, such as proactive investigations of domestic terror threats, providing proportionate security funding, federalizing the National Guard, and to acknowledge the criminality of these acts.

"I'm frustrated, and I'm asking Congress - literally, I have asked Congress - to put forward these points. I thought long and hard about it, I'm working 20 hours a day. This is ridiculous, and it needs to stop. The role of government is to protect all people, not just the ones that happen to agree with them."

Harden closed out his comments with a message to those involved with the "Jane's Revenge" movement:

"Their intention is to shut us down, that's what they say. Their intention is to get us to stop doing what we're doing. We're not going to stop, but I would like to suggest to them that we're not afraid. I would also like to suggest that they come and join us at the foot of the cross, where there's forgiveness of sins. Every sin is going to have to be paid for, and either Christ pays for them in the shadow of the cross, or you pay for them by yourself for eternity. I would implore them to come out of the darkness and into the light, where there is true joy and true forgiveness, and true fellowship with your fellow man and with God. That's where the violence ends. The cross of Christ is violence to end all violence, and I would encourage them to join us there.

Amherst Police could not be reached for comment with more into their investigation on the June 7 incident.