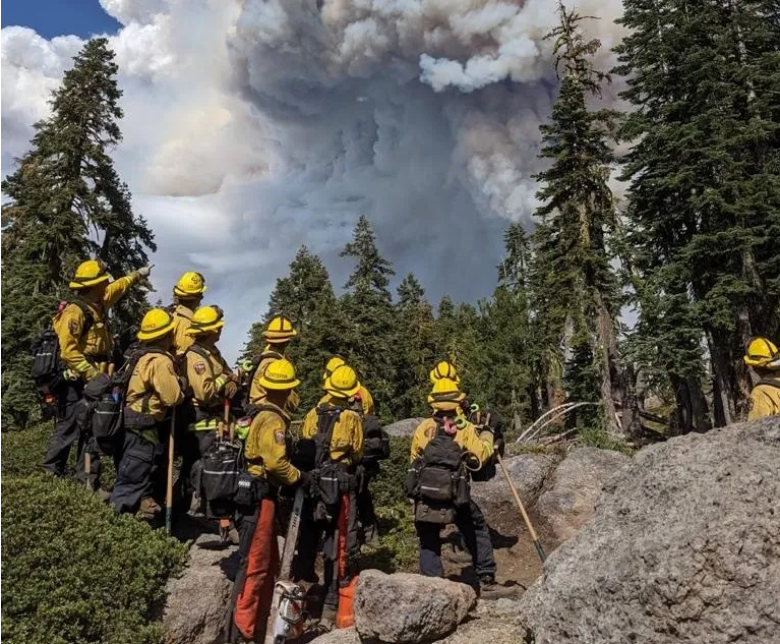 BUFFALO, N.Y. (WBEN) - Have you noticed how hazy it's been in the region lately?

The wildfires from the west coast have had a small impact on the air quality in Western New York, but it's nothing you should worried about from a health standpoint.

"It's not dangerous," Heather Kenyon, a meteorologist with the National Weather Service, said. "We're seeing that smoke come from the west due to the upper level winds."

New York State earlier this week issued an Air Quality Health Advisory because data showed the smoke is extending to the ground levels because the fires in Canada are relatively close to Buffalo compared to fires in California and other western states in recent years.