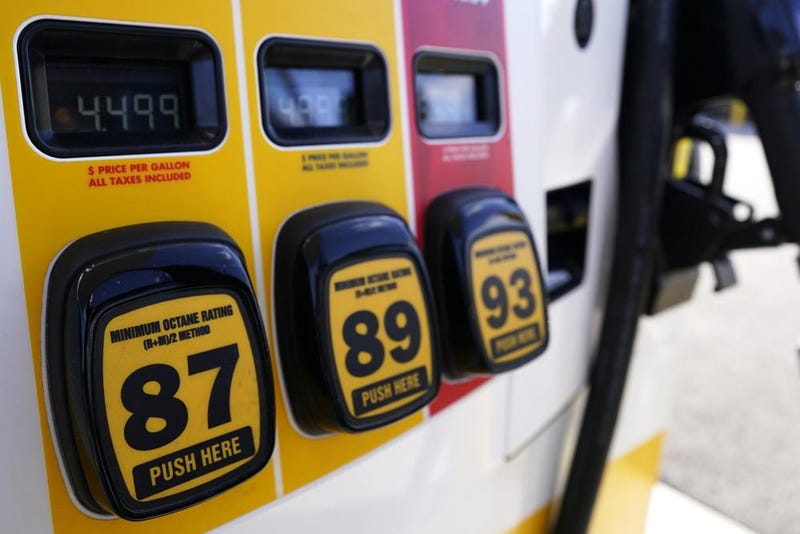 Buffalo, NY (WBEN) President Biden on Wednesday called on Congress to pass a federal gas tax holiday for 3 months. Some analysts don't believe the savings at the pump justify it, and one believes it could backfire when it comes to increasing supply.

Patrick DeHaan of Gasbuddy.com tells WBEN savings won't be significant. "An 18 cent reduction would amount to about a $2 to $5 a week savings for the average consumer, depending on how big their vehicle is, the bigger the tank," says DeHaan. Over 3 months, the savings could be as much as $65. While this is something that will save American $70 million a day, DeHaan notes at the same time, the price of gasoline being so high is something that's costing Americans $725 million more every single day.

DeHaan says the psychology of seeing lower prices may make people feel better, but this could backfire. "Right now prices remain high because of high demand and low supply. cutting prices could boost demand and further strain and cause prices to go up in the future," explains DeHaan. 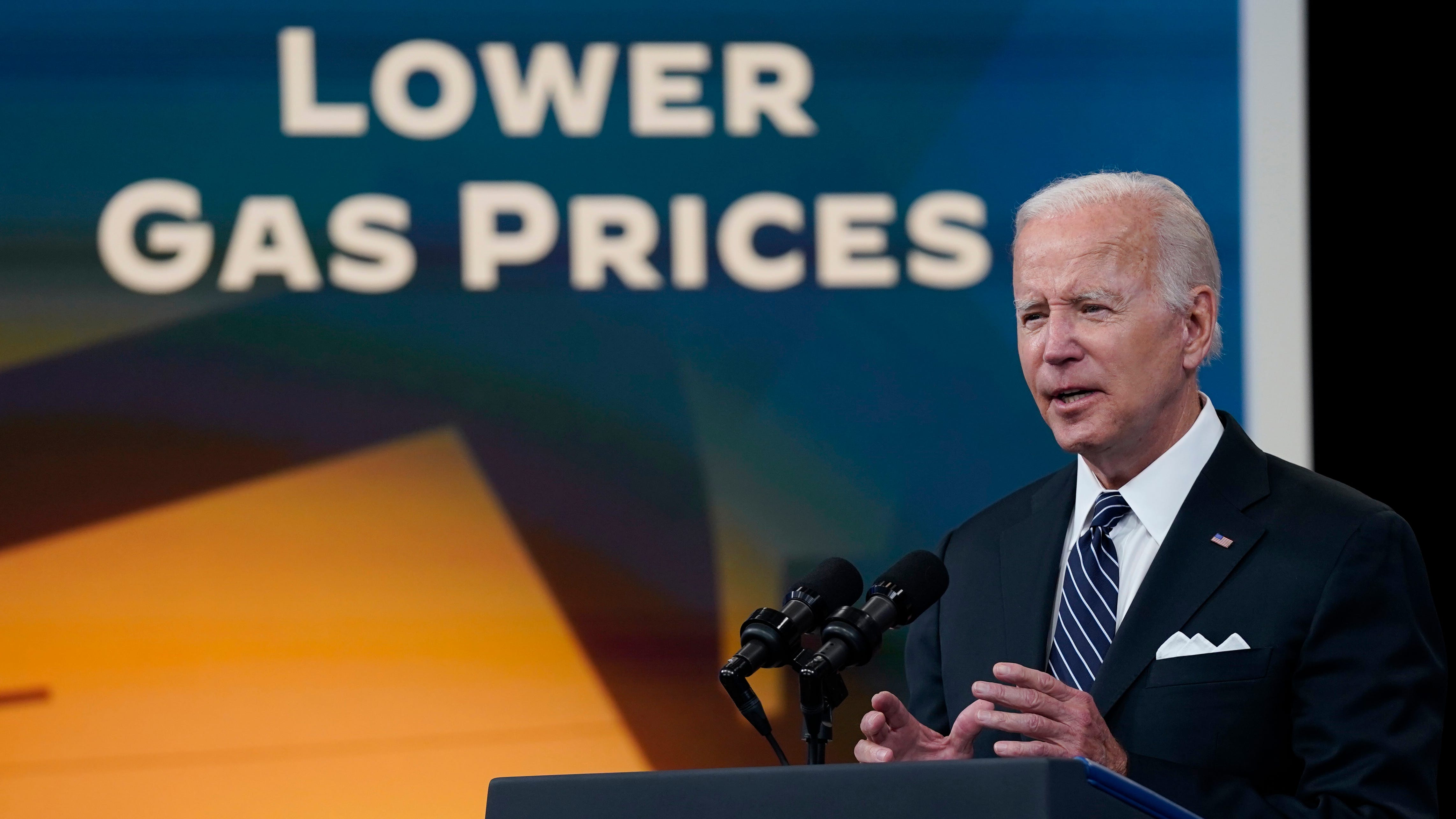 Michael Newman of Newman Properties says the holiday won't make much of a difference. That's in part because of the Biden administration's moves at the start of the term. "It's sort of unbelievable to think that you can constrain and restrict access to crude oil and access to petroleum products, and not expect to have a price hike is inconsistent with economics and then to have a tax holiday for three months," says Newman.

Newman believes there's a reason Biden is proposing this now. "I believe that it's more political than it is economic," says Newman. He says the Biden administration is trying to change the narratives as the midterms draw near. "Trying to remove that tax is really nothing more than a political ploy, because at the end of the day, that 18.4 cents is meant to build roads and to augment the infrastructure bill that was passed, not but a year ago. And now to turn around and take that tax revenue out of the system is going to really blunt the impact of what I thought would have been a great infrastructure bill," says Newman.

Newman says the Biden administration's decision to shut off the pipeline was a terrible idea. "I believe in green energy and green energy transition. But it has to be a transition, and that policy needs to take into account the impact economically on the everyday consumer," says Newman. He says he would have liked to have seen the adminstration not cancel the pipeline, to be able to remove some of the restrictions and permitting problems that they're having. "Now they can say, Oh, we've issued all these leases. But in order for oil companies to use those leases, and print production, to the refineries, the restrictions that they've done within the administration have been horrible," notes Newman.

DeHaan notes Biden's policies have not made waves.