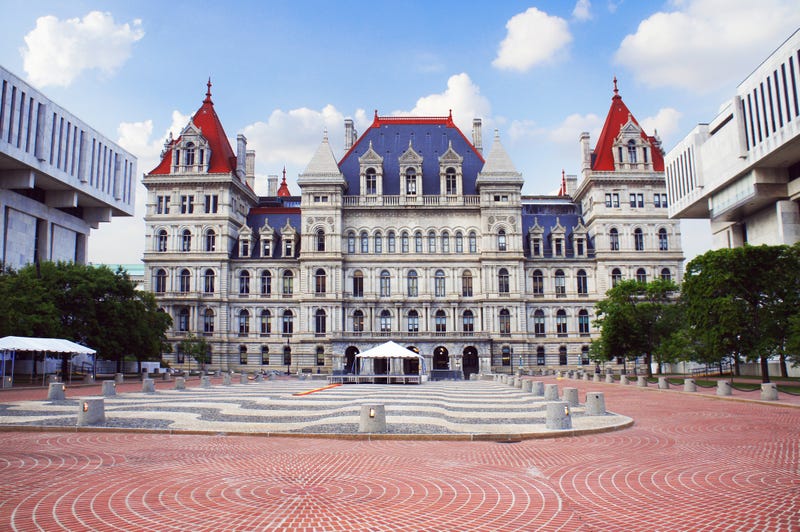 Albany, N.Y. (WBEN) "I expect this will be in her budget proposal," said Albany insider Jack O'Donnell of O'Donnell and Associates when asked about Governor Kathy Hochul's plan to end the sale of fossil fuel-powered heating equipment starting in 2030, while putting an end to installing gas-burning appliances for new homes in 2025.

"We should see it by February 1, when the budget is due. And we'll know a lot more about the details," he said.

O'Donnell is known as an Albany insider. He tells WBEN this natural gas ban
is on everybody's radar at the capital. "It has really blown up and gotten a lot of attention." The proposal is all part of a broader green energy initiative. O'Donnell said the gas stove ban is one of a series of fights as the governor tries to implement the Climate Action Plan where there are economic versus environmental challenges.

Is O'Donnell surprised that Hochul is taking a hard line on it? "No. We saw similar type proposals from former Governor Andrew Cuomo," he said. "A lot of this is not focused on the Western New York audience. This is focused on downstate and Long Island where there is more acceptance and more enthusiasm for these ideas," he added.

Once it shows up in the budget, O'Donnell said you can expect a two month debate with the state legislature. "One of the things that we've seen a lot of pushback on is that people are not capable of meeting these mandates because of infrastructure limitations. It's a serious and realistic issue." 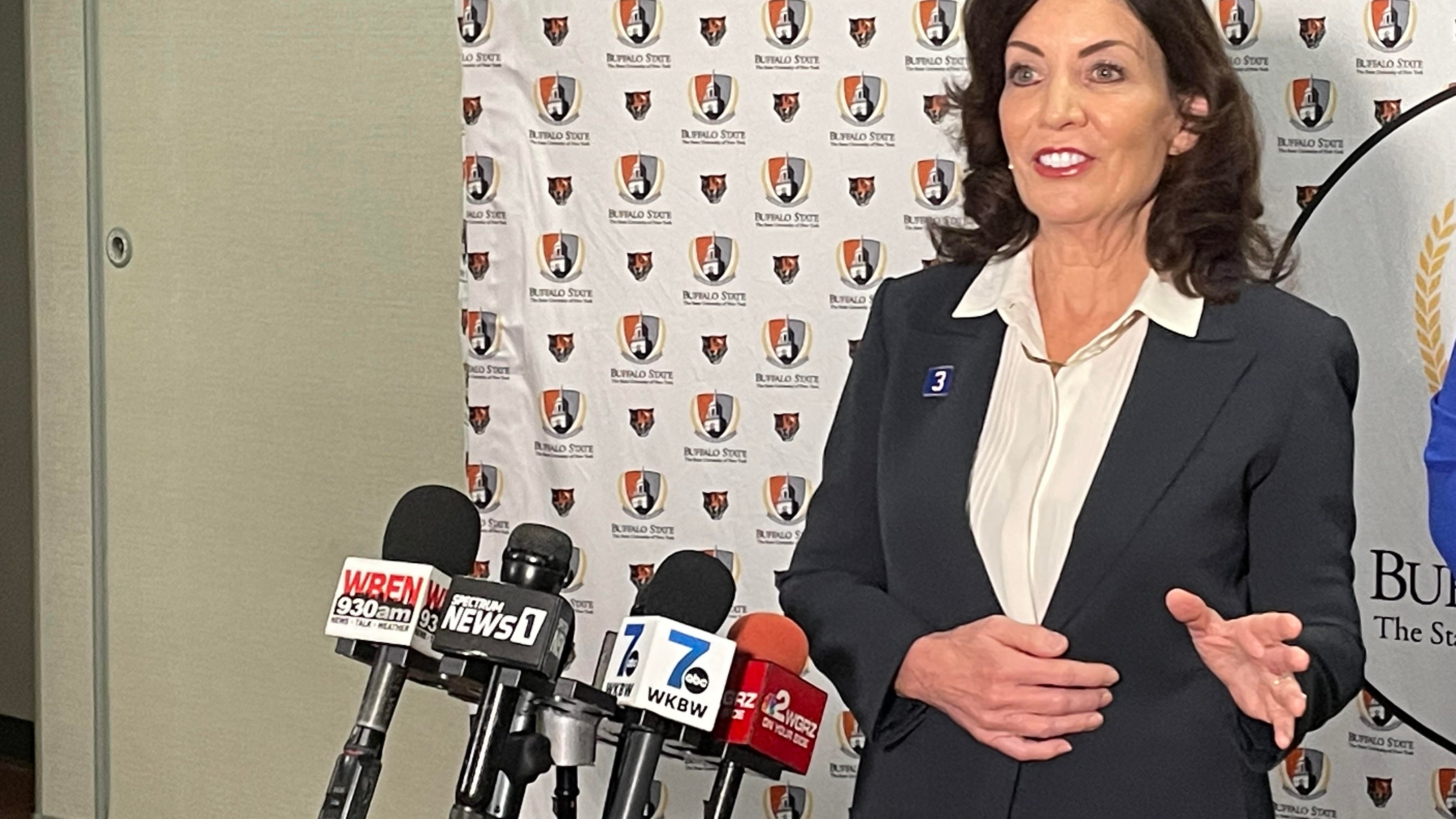 The gas ban may be a flash point, but O'Donnell said it's really just the tip of the iceberg when it comes to the 445 page scoping document from the Climate Action Plan.