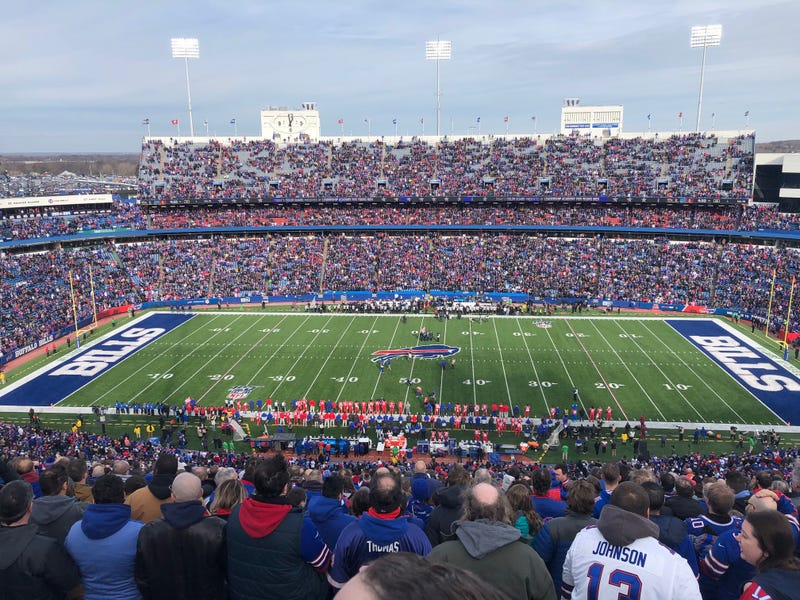 ﻿BUFFALO, N.Y. (WBEN) - After reports that the Buffalo Bills are pushing to build a new stadium in Orchard Park, Erie County Executive Mark Poloncarz stressed there has been no agreement yet.

"I want people to understand that," Poloncarz said. "The state, county, and the Bills have discussed the matter but there is no agreement. As I've said before when we did the last lease negotiations in 2012 and 2013, we will not announce a plan until we have an agreement on a plan."

The reports that the Bills are planning a new stadium first surfaced last Friday. VenuesNow.com reported Legends Global Planning firm was selected to represent owners Terry and Kim Pegula in discussions. Last month, the Bills opened talks with government officials to determine their long-term future home. The discussions were based on a study the Pegulas launched to asses whether to renovate their current stadium or build a new one nearby or in Downtown Buffalo. 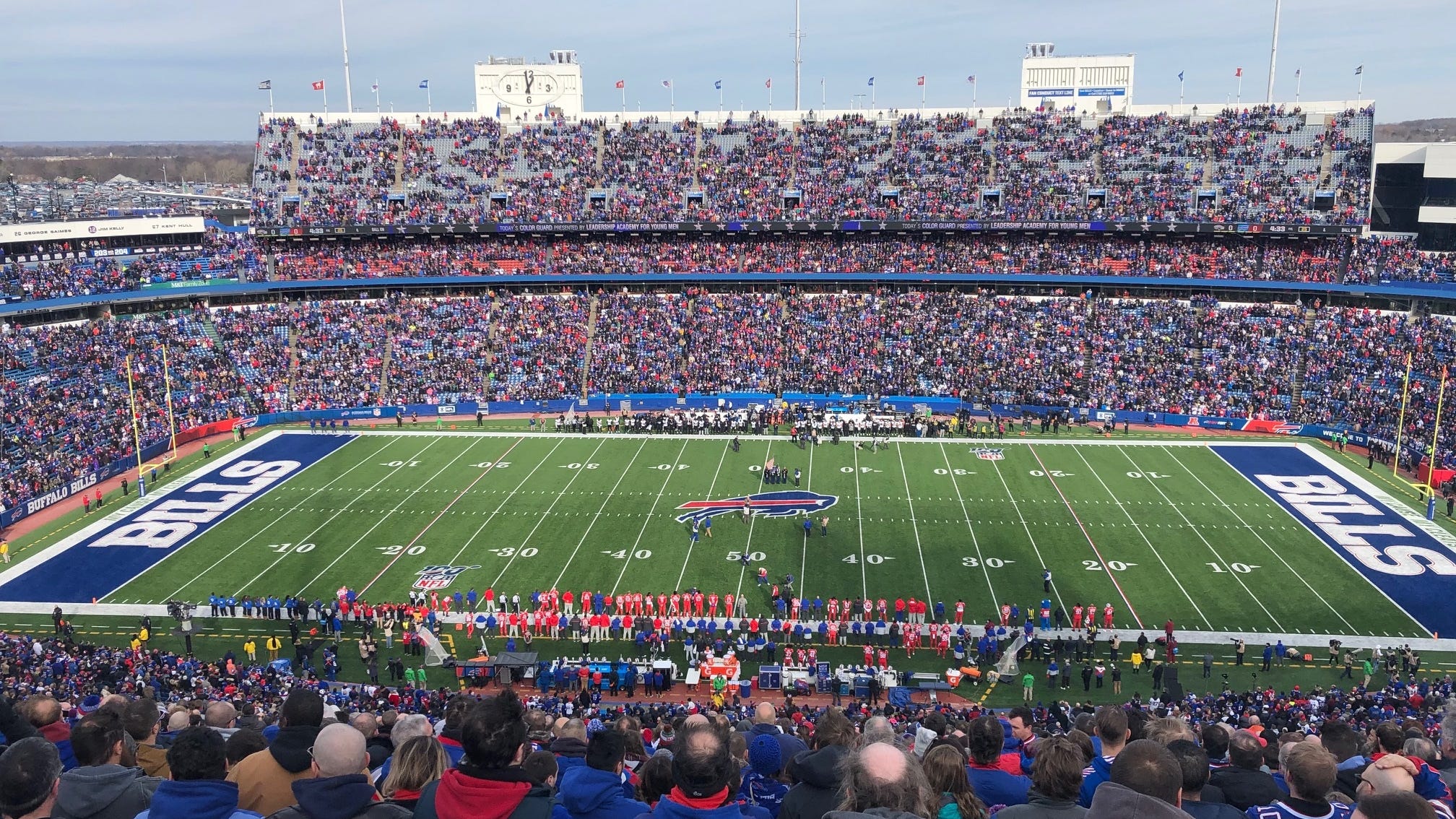 If a new stadium is built, it is likely to take several years, possibly as late as 2027. The current stadium is leased by the county through the 2023 season.

"If something was to be built, we would have to extend the lease," Poloncarz said. "That's not a problem. The issue is what's going to happen? Will there be a new stadium or a major renovation similar to what was done in Green Bay?"

WROC reported that Toronto and Penn State could potentially host Bills games while a new stadium is built. Poloncarz said he feels confident the Bills will remain the Buffalo Bills "for as long as I'm alive".