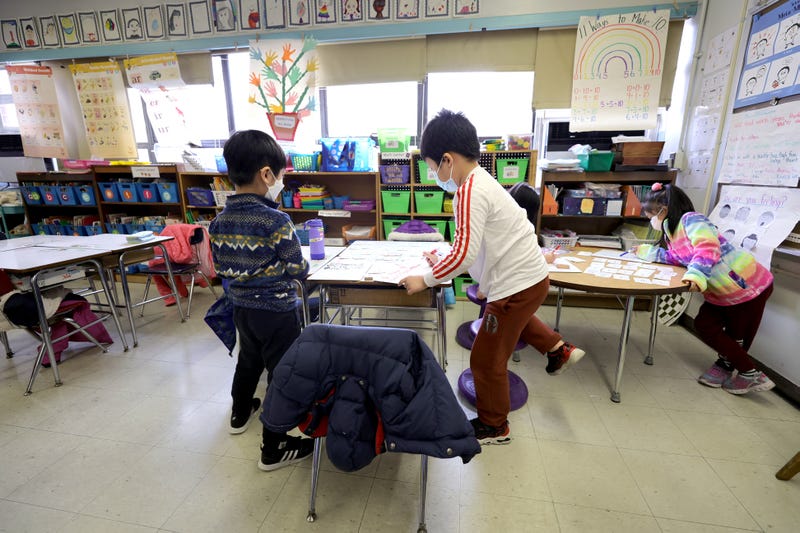 Niagara and Erie County, N.Y. (WBEN) - There has been no official word from health departments on guidelines for schools on COVID-19 and quarantine rules in Niagara and Erie counties.

According to a CNN article, citing sources familiar with the plan, the U.S. Centers for Disease Control and Prevention are expected to alter and update their guidelines and transition to a more eased approach for the nation, including our schools.

According to a preview of the plan obtained by CNN, these updated recommendations are expected to ease recommendations for those who are exposed to the virus as well as de-emphasize the social distancing rule. In addition, the plan also allegedly entails the de-emphasis of regular COVID screenings in schools as a way to monitor the spread, but continue to base monitor in areas were people are at much higher-risk of contracting COVID, such as prisons or nursing homes.

When asked on Friday if there was any word on new or updated guidelines for COVID and quarantine rules for the upcoming school year for Buffalo Public Schools, President of the Board of Education, Louis Petrucci said: "No, we haven't. Normally, that's either dictated by New York State Department of Health or the Erie County Department of Health, who we work in close partnership, but so far we have not."

Mark Laurrie, Superintendent of Niagara Falls City School District said that he also has received no official word, but they've heard something.

"We've heard nothing official, nor have we received any official documentation, but the word that we're hearing from those that are close to the sources and close to the those in the know, at both the State Department of Health and the Education Department is that the COVID rules would follow those same rules that we ended the school year with. The one questionable issue, and I don't believe it's going to come into play, is that those that our unvaccinated had to test every week. So right now, we're not hearing that that's part of the process."

Both Petrucci and Laurrie agree that they would like to receive information as soon as possible on the updated guidelines so they can start preparing for the upcoming school year.

"The sooner the better, because what we need is the time to ramp up and put those policies in place. It is August, we're about a month away from our first day of school. My hope is that if they are going to give some type of special guidance or changed guidelines that they'll let us know so we can let staff, families, parents, students and everyone that comes into our buildings know that these are the new rules and regulations that are in place," said Petrucci.

"I think that getting information as soon as possible is most helpful, but I think that they want to make sure it's timely enough and that nothing changes between August 1st and September 1st. I would anticipate that official word would come out in the next week or two, but if there were to be some type of outbreak or new variant, I don't think that we want to pivot that quickly back. I don't anticipate that happening. I don't foresee that happening. I'm hoping that that's not going to happen, but the sooner we hear the better for all those involved and I'm hoping it is just the way we ended last school year," said Laurrie.

Petrucci guesses that the new CDC guidelines will have something to do with the environment the students are placed in, which goes along with the rumors that the new guideline hopes to put focus on proper ventilation as a way to stop respiratory disease.

"My guess is that part of it's going to be about the actual physical condition, the physical environment that we place our students in as well, because that's part of it. I know that the new variant [BA.5] has been increasing in the numbers," said Petrucci.

"What the CDC releases, I think, is going to be more in lines of guidance or recommendations to stay home if you're sick, to notify your healthcare provider if you're ill, let your employer know if you're ill and to use all those universal precautions that we all have known for a while now. So I'm not expecting anything that is more restrictive than that. I'm hoping that there's nothing more restrictive than that. I do believe, however, that we have to monitor the situation and I think that's just good practice," Laurrie said.

What we do know is that New York Governor Kathy Hochul made an announcement late July, saying that masks will not be mandatory in the upcoming school year, but she has the right to change her mind if a new variant arrives or if there is an uptick in cases. 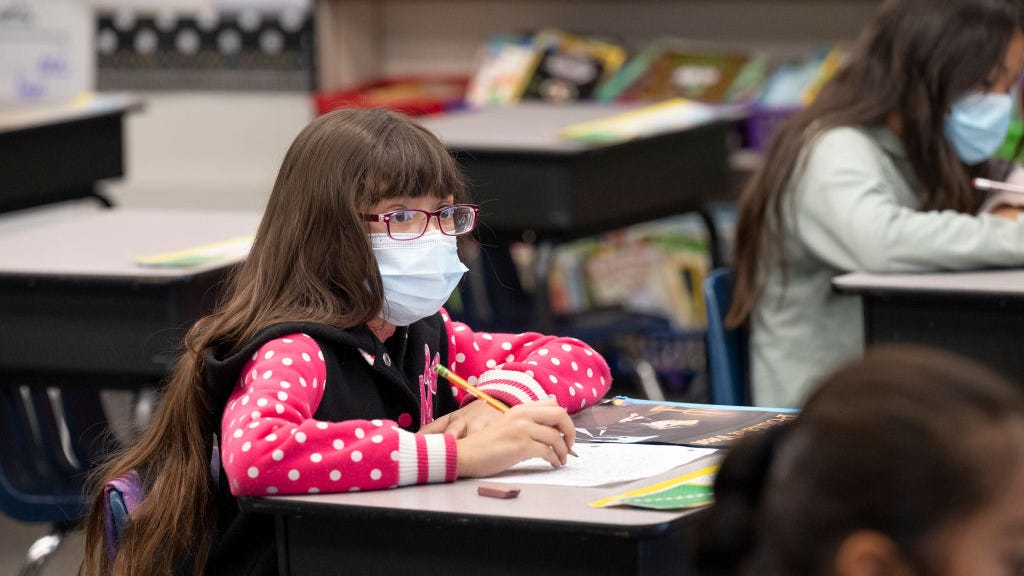