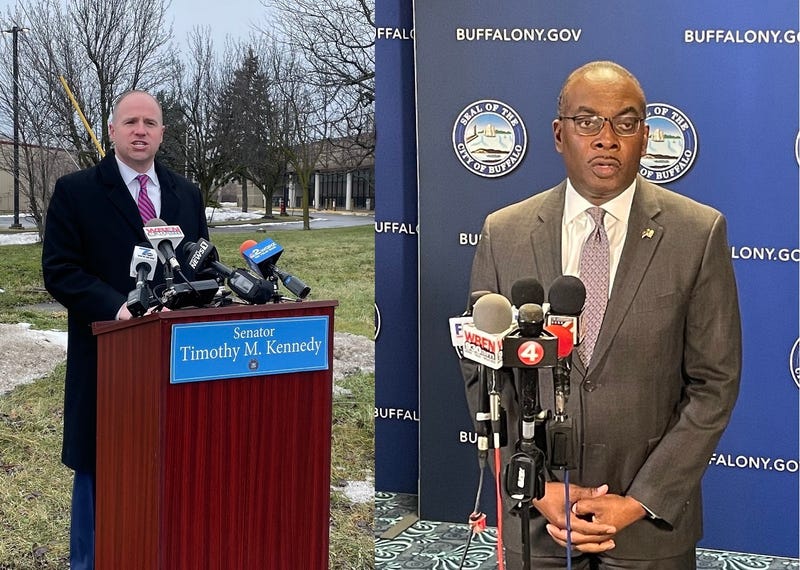 Buffalo, N.Y. (WBEN) - It was an announcement a long time in the making, but finally the Seneca Nation signed an agreement on Thursday with New York State to end their legal stalemate and begin discussions on a new gaming compact.

This new compact is aimed at fortifying the long-term operations of the Nation’s three Western New York casino properties in Buffalo, Niagara Falls and Salamanca. 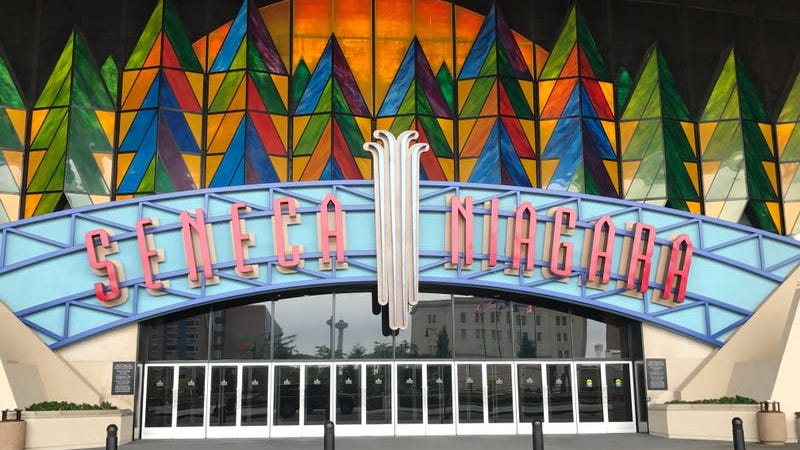 "What we're seeing is a monumental and historic announcement that I'm just so proud that [New York Gov. Kathy Hochul] took the lead on," said New York State Senator Tim Kennedy on Thursday. "The Seneca Nation has been a tremendous partner to us here not only in Western New York, but across this state. The fact that Gov. Hochul, in just the first few months in office, made this a priority to get done and finally got it over the finish line."

Kennedy, who serves as the Chair of the Subcommittee of Native American Affairs in the Senate, is excited for the agreement that took place on Thursday. He worked diligently with the Governor's office and Seneca Nation leadership to make sure they were communicating and that this was a priority to get done.

"This is a monumental and historic announcement today," Senator Kennedy said. "Gov. Hochul and President [Matthew] Pagels deserve great credit for coming to the table, making sure that both sides aired their issues and concerns, but most importantly, we move forward, putting hundreds of millions of dollars into the coffers of the state taxpayers where they rightfully belong, protecting the compact that the Seneca Nation has put forward, ensuring that the 3,000 jobs at the casinos in Western New York are protected, and the communities where these casinos reside are able to move forward knowing that this funding is going to flow once again."

New York State will return a percentage of those payments to the communities of Niagara Falls, Salamanca and Buffalo, where the Seneca Nation’s casinos are located.

"This once and for all solves the issue of back payment," Senator Kennedy said. "The Seneca Nation is committed to putting that funding from the escrow account into the state budget, there is an agreement to move forward to ensure that the jobs are protected, and the best interests of our respective communities - Buffalo, Salamanca and Nagara Falls - is protected through the compact built with the Seneca Nation."

Buffalo Mayor Byron Brown has been waiting for this agreement for five years, as he awaits more than $40 million to the City of Buffalo. Mayor Brown says the city has already received payments of about $7.5 million from casino revenue sharing. 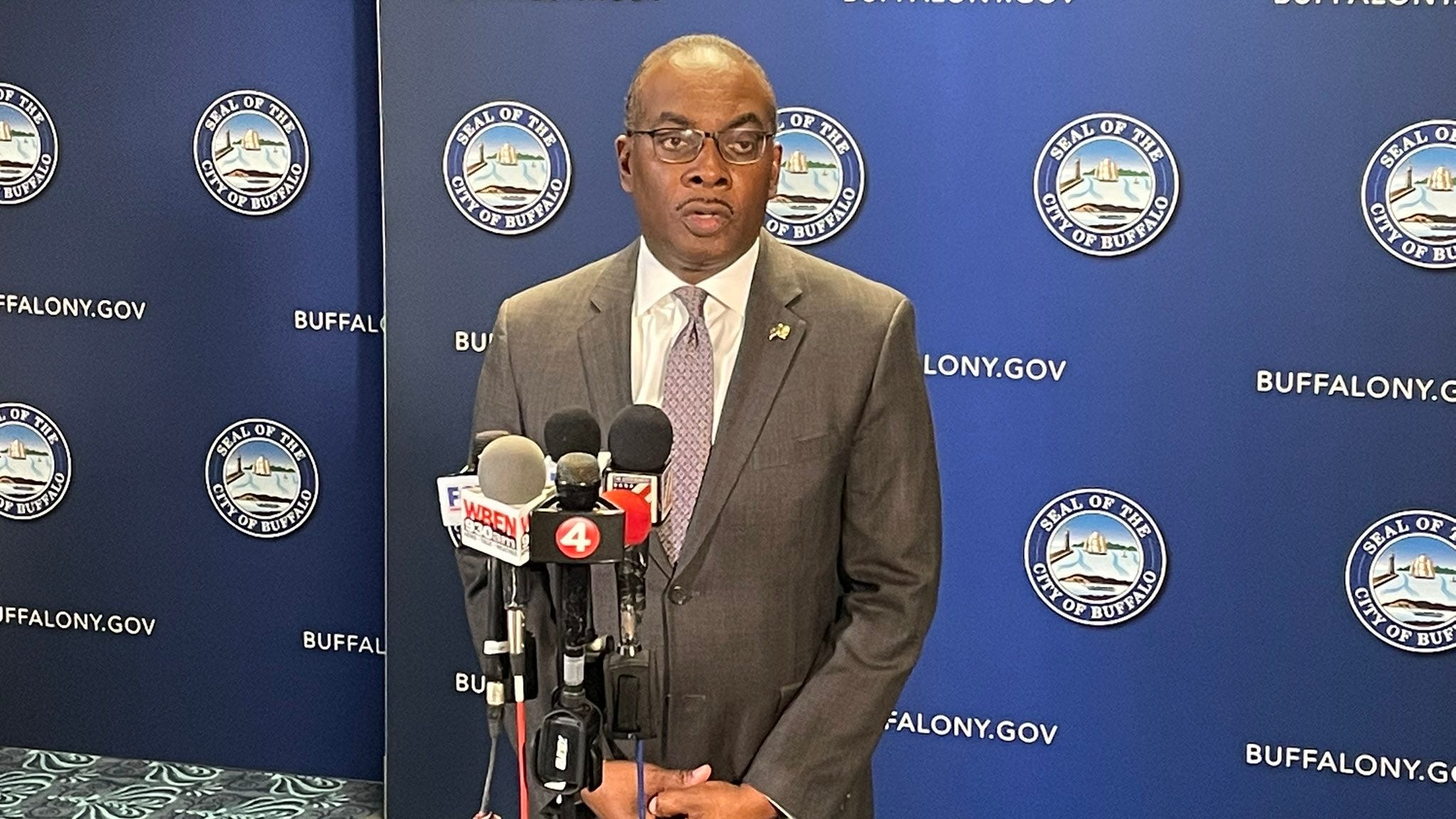 "My administration and the state was confident all along that this money would be paid to the state and the host municipalities," said Mayor Brown on Thursday while at Buffalo City Hall.

The Buffalo mayor expects the payment to come to the city possibly within two week, and says the city has a strategic plan on how to utilize the funds to further benefit the City of Buffalo.

"Money is critically important to the city," Mayor Brown explained. "We will use it to further improve the operation and the efficiency of city government. We will use it to invest in quality of life improvements for residents of our city, city-wide, and we will allocate some of the money to go into the city's fund balance to further strengthen the financial security of the city.

"As we speak, we are already working on the city's upcoming budget, and our plan for the use of this money will be reflected in the budget that we present to the Buffalo Common Council."

Mayor Brown also says that the city does not have any encumbrances with the incoming money to the city, which means the city can spend the money the way they plan on doing so.

When asked about the timing of the agreement between the state and the Seneca Nation, Brown acknowledged that a changing tide in gambling policies and legislation in the state may have played a role, along with a change of leadership in Albany.

“Maybe it coincides with Gov. Hochul,” Mayor Brown said. "Her and her team had to negotiate with the Seneca Nation. I don't know what the levers, the pressure points were in those negotiations, but obviously they came to an agreement and the Governor was able to successfully end the stalemate between the state and the Seneca Nation. And certainly as Mayor of Buffalo, I'm very happy about that."