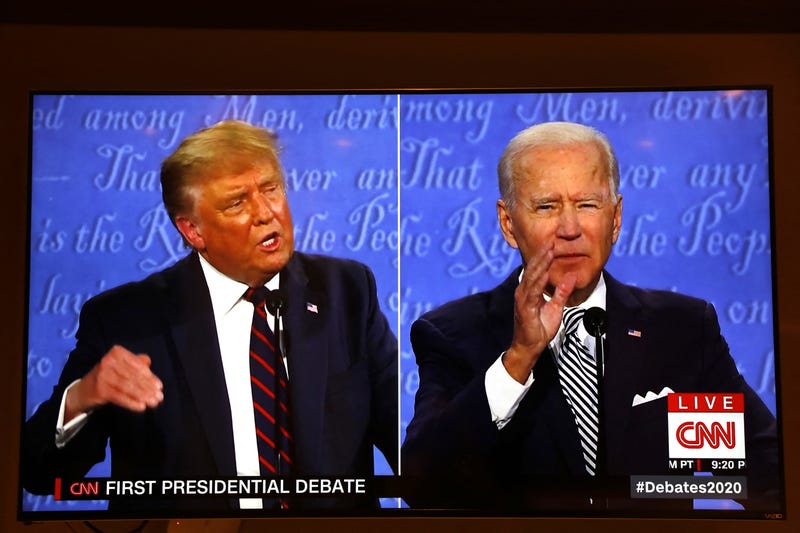 (WBEN) - The reviews are in for Tuesday night's first Presidential Debate, and they're not pretty.

"It was a disaster," ABC News Political Director Rick Klein told WBEN. "It's the worst (debate) that I ever experienced."

"There are no words to explain what I watched last night," said Ted Lina of St. Joe's Collegiate Institute, who moderates debates. "I'm embarrassed. I was disappointed and very angry. I actually went to bed depressed last night. They showed a total lack of respect to the moderator, to one another, and to the American People as well."

"I was mentally and emotionally exhausted by the end of it," said Republican political strategist Carl Calabrese. "It was off the rails."

The debate was widely panned, but there is no indication that anything aside from the moderator will change heading in to the next debate. That next debate is scheduled for October 15, and will be on at the same time the Buffalo Bills play the Kansas City Chiefs on Thursday Night Football.

Was anything changed by Tuesday night's spectacle? Perhaps.

"We would be better off not having a debate than having the debacle we had last night," Lina said.

"Undecided voters watching this last night that have no skin in the game, and don't really care about either candidate, they're not going to vote. Why would you go to vote after watching that?"