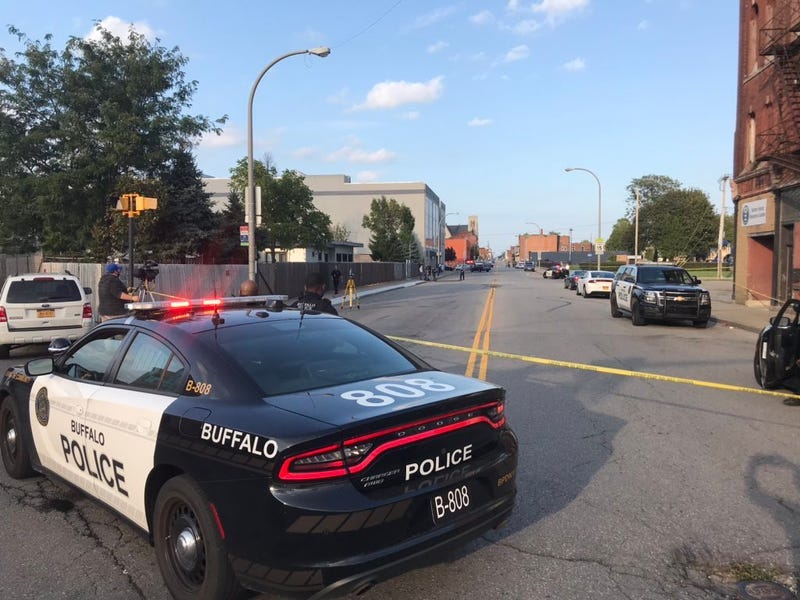 By A New Morning with Susan Rose and Brian Mazurowski

Buffalo, NY (WBEN) - Mental Health professionals who have been working for years to develop programs that embed social workers with police to better deal with calls involving mental illness want people to know that the programs are a step in the right direction.

After Buffalo Mayor Byron Brown last week announced progress being made on development of a Behavioral Health Team to work with Buffalo Police on cases that may involve mental illness, it didn't take long for a group of Social Workers to push back, saying police should not be involved at all in those calls while holding a small rally in front of City Hall.

"Is it a complete solution, absolutely not, but for individuals to assert that social workers, mental health workers, psychiatrists, psychologists, and physicians can't work collaboratively on the same team as law enforcement is blatantly ridiculous," said Dr. Michael Cummings, Vice Chair of Psychiatry for the University at Buffalo and Associate Medical Director of ECMC.

Cummings has been working on developing similar programs throughout Western New York for years, working on county-wide initiatives that brought mental health professionals in to the Erie County Holding Center and other areas where law enforcement could use their expertise.

"We've been doing this successfully for two decades in Buffalo."

While the protestors last week claimed that only social workers should be involved in mental distress calls, Cummings said that would be contrary to the practices currently used in the mental health field. 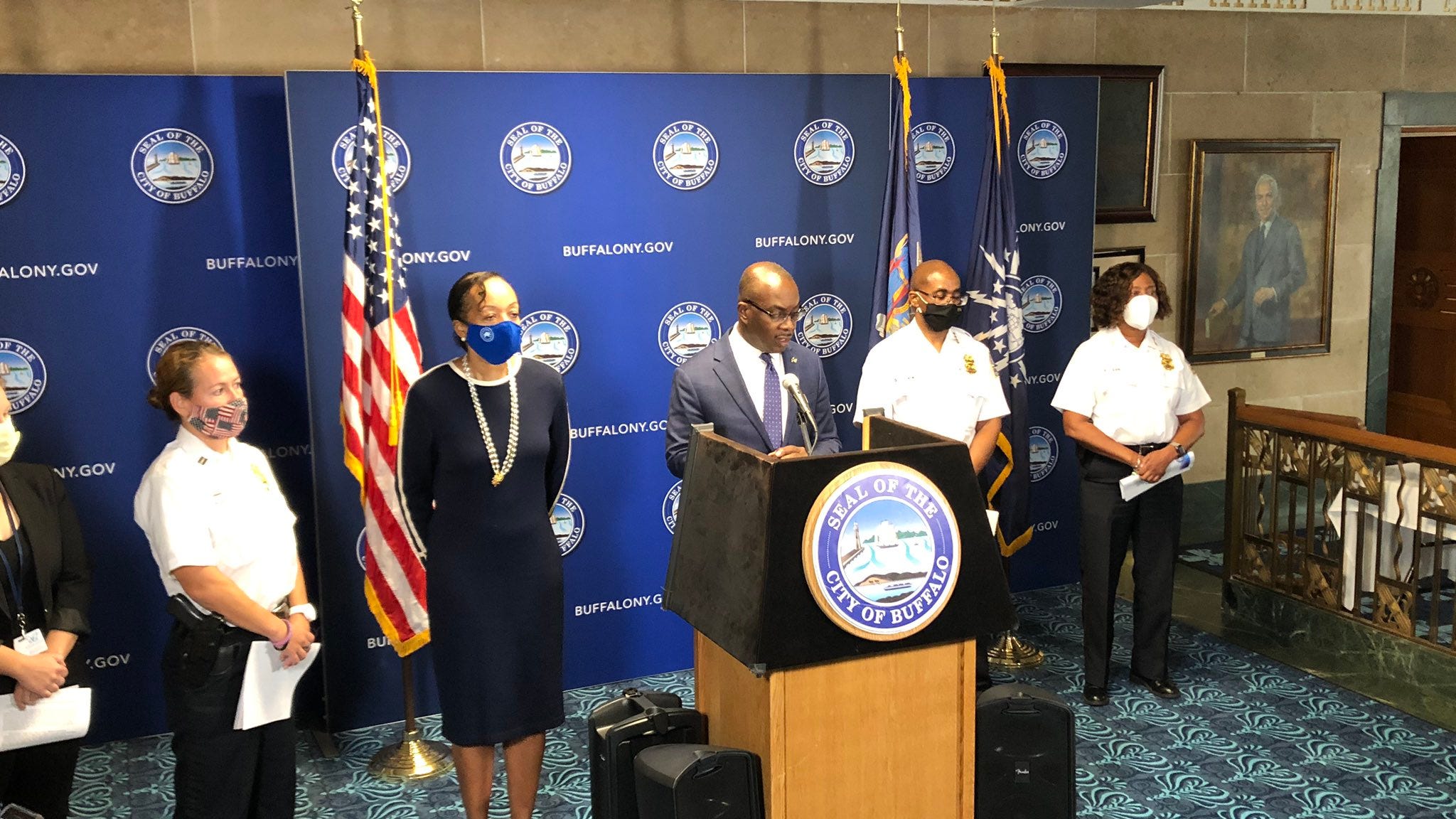 "There will constantly be a quote of 'Why is there five or 10 officers, one person could talk this person down,'" Cummings said. "In a psychiatric hospital, by regulation, if you are working with a potentially violent individual that you may have to do something physically, you need a minimum of six individuals there. Six individuals. It's incredibly difficult in the moment to figure out the best course of action."

Buffalo Mayor Byron Brown said that the Behavioral Health Team will begin to do their work in October.