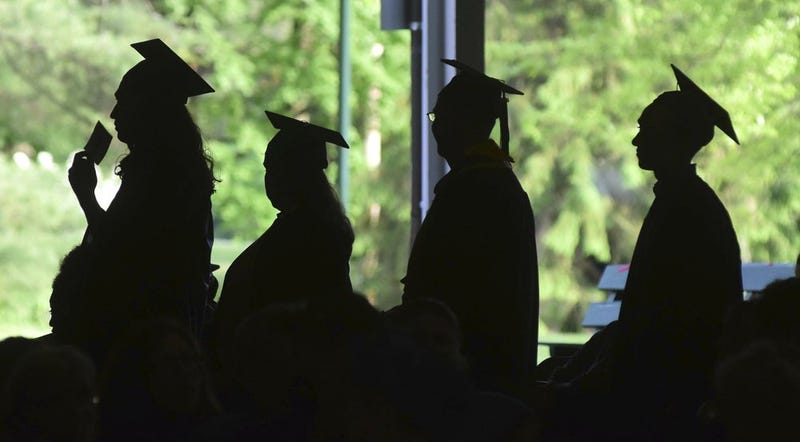 Buffalo, NY (WBEN) - The freeze on student loans is thawing.

The clock is ticking on the COVID student loan payment freeze. Payments will be due once again come February, and one college costs financial planner tells WBEN you'll need to keep a couple of things in mind.

Jeff Boron of sendyourkidstocollege.org says there will be some benefits for those who have run into trouble. "The first loan payment will be in February," says Boron.

"They are going to be a little more liberal with grace periods, and some people who have defaulted on loan payments in the past will have the opportunity to return to good standing if they make payments again."

Boron notes others may get some extra help. "Some students have opted for income-based repayment. Depending on their situation, there's going to be an opportunity to have their loan payment recalculated if their income has substantially changed, such as getting back into the work force after losing their jobs, and now having a lower paying job. With income-based repayment, they are going to allow and re-certify income to make sure the program works for borrowers."

What should people have been doing all along?

"If the student's able to, they should at least be making payments, at least interest payments, because when we do these programs, we're kicking the can down the road." He says the loans don't go away just because the payments aren't immediately due. "I advise them to continue making payments because all these programs, when you defer, you're paying more in interest payments."

Boron says the next angle is a program for student loan forgiveness. But he notes it won't apply to everybody. "That will be on federal loans, not private loans you took out from banks or credit unions. I think they're looking for some points, especially with the younger generation," says Boron. He says there had been talk of a $50,000 mark but that likely won't materialize, as someone eventually has to pay.

Boron says it could be a rude awakening for some. "They haven't been paying for months and months. Now, it seems like a new bill coming to them," but again, Boron says they could look at ways to help with the payments.