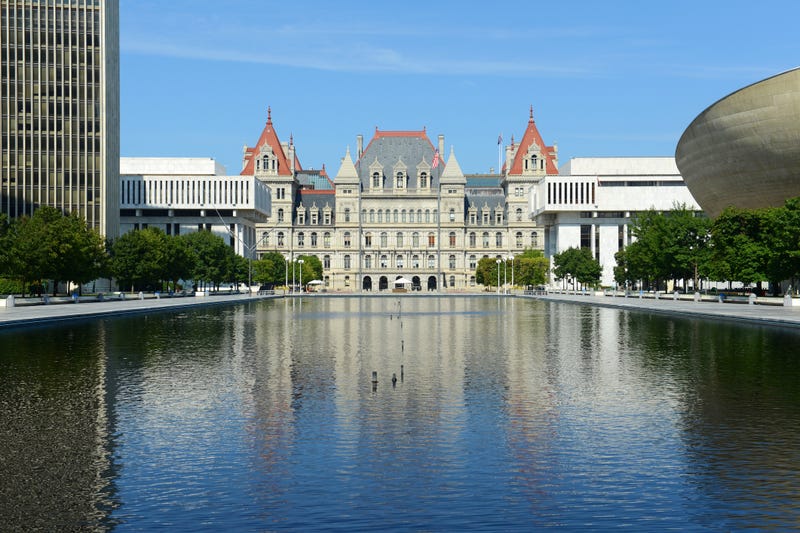 BUFFALO, N.Y. (WBEN) – A plan by Albany lawmakers to create a $2.1 billion fund to provide unemployment insurance to former prisoners and undocumented immigrants is one of several issues causing delays in the state’s passage of the already-late budget.

The proposal would impact approximately 274,000 people in the state, mostly in New York City, according to the Fiscal Policy Institute. 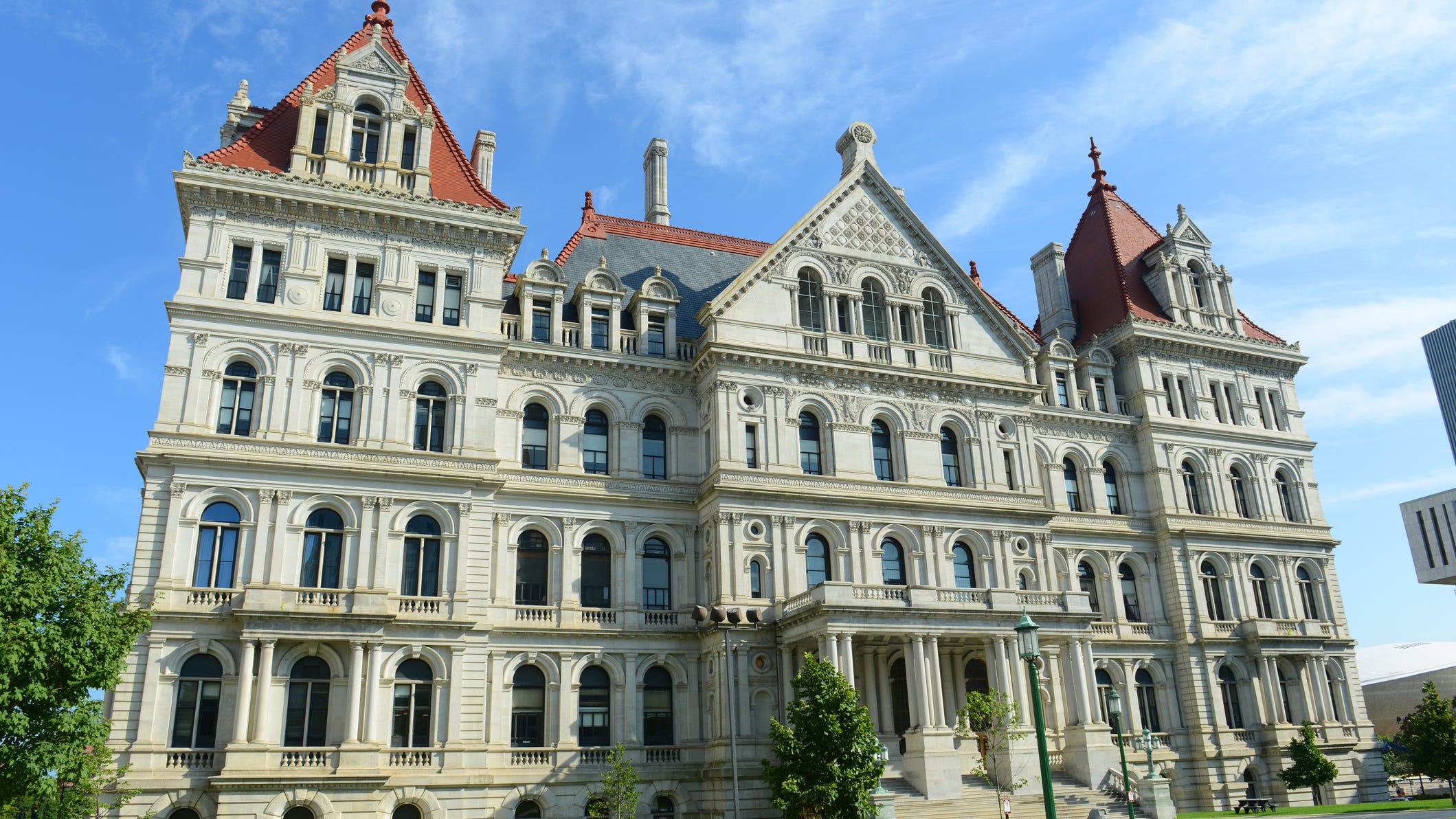 “The holdup is about how much money to provide for these people but also how you verify someone was working,” Jack O’Donnell, Managing Partner at the government relations firm O’Donnell and Associates, said. “If you’re not on the books, it’s a lot harder to verify you have lost your job and deserve unemployment insurance.”

A source in Albany told WBEN the specific pay figures are likely to change, though lawmakers are expected to approve the policy.

“That, or something close to it, is going to be in the budget,” O’Donnell said. “…We’ve seen a lot of new members come in who are not just democrats but democratic-socialists. This push is coming very strongly out of downstate.”

Other issues holding up the budget negotiations include an increase in taxes on millionaires in the state, though there are back and forth negotiations on specific figures. O’Donnell also said mobile betting, investing in education, and “a lot of little things” are holding up negotiations.

“What we’ve heard from the beginning of this budget cycle from a number of progressive, left-leaning legislators in New York City is it’s not enough to just fill the holes,” O’Donnell said. “It’s not enough just to make up the proposed cuts, but that it’s time to start reinvesting in our state. Both houses included that in their so-called one-house bills and it appears they’re going to get their way.”

State employees are supposed to get their paychecks this Thursday and O’Donnell said they will likely not receive them unless legislators can pass an extender.

“If they can’t come to an agreement pretty soon, it gives the governor sort of an extraordinary opportunity to impose some of his own policies as we move forward,” he said.