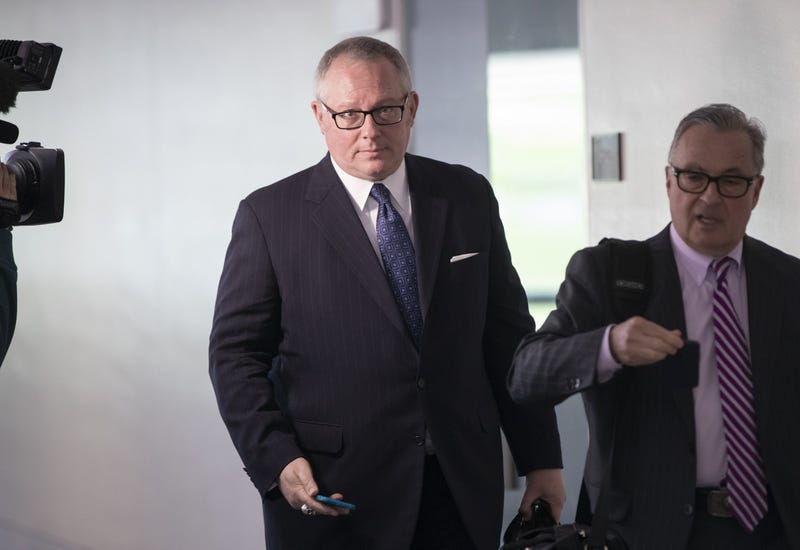 BUFFALO, N.Y. (WBEN) – After apologizing to the staff at the Health and Human Services Department over a controversial Facebook Live video, Michael Caputo told WBEN he has no plans to resign as the spokesperson for the nation’s health department.

“I’m not going to resign,” Caputo told WBEN’s David Bellavia on Wednesday. “The fact of the matter is, there are people out there, especially people who hate the president, who are trying to paint a picture that I am mentally ill because I did this Facebook Live – I do those Facebook Live’s very often and take questions about COVID. I had just gotten a health scare, to be honest with you. I didn’t know, but I’ve had it for a while. One that means I need to go in for a series of tests.”

Caputo did not say specifically what his health scare was.

He acknowledged his political comments were inappropriate and made the jobs of those who work for the health department more difficult.

"I said 'Listen, you keep going and saving lives. I just wanted to apologize to you'," Caputo said. "Even though I believe everything I said and I will stand by it, and the president stands by what I said...It's inappropriate for me to be doing that."

Politico previously reported that said Caputo was to meet with Secretary Alex Azar on Tuesday and that he signaled his plans to resign. 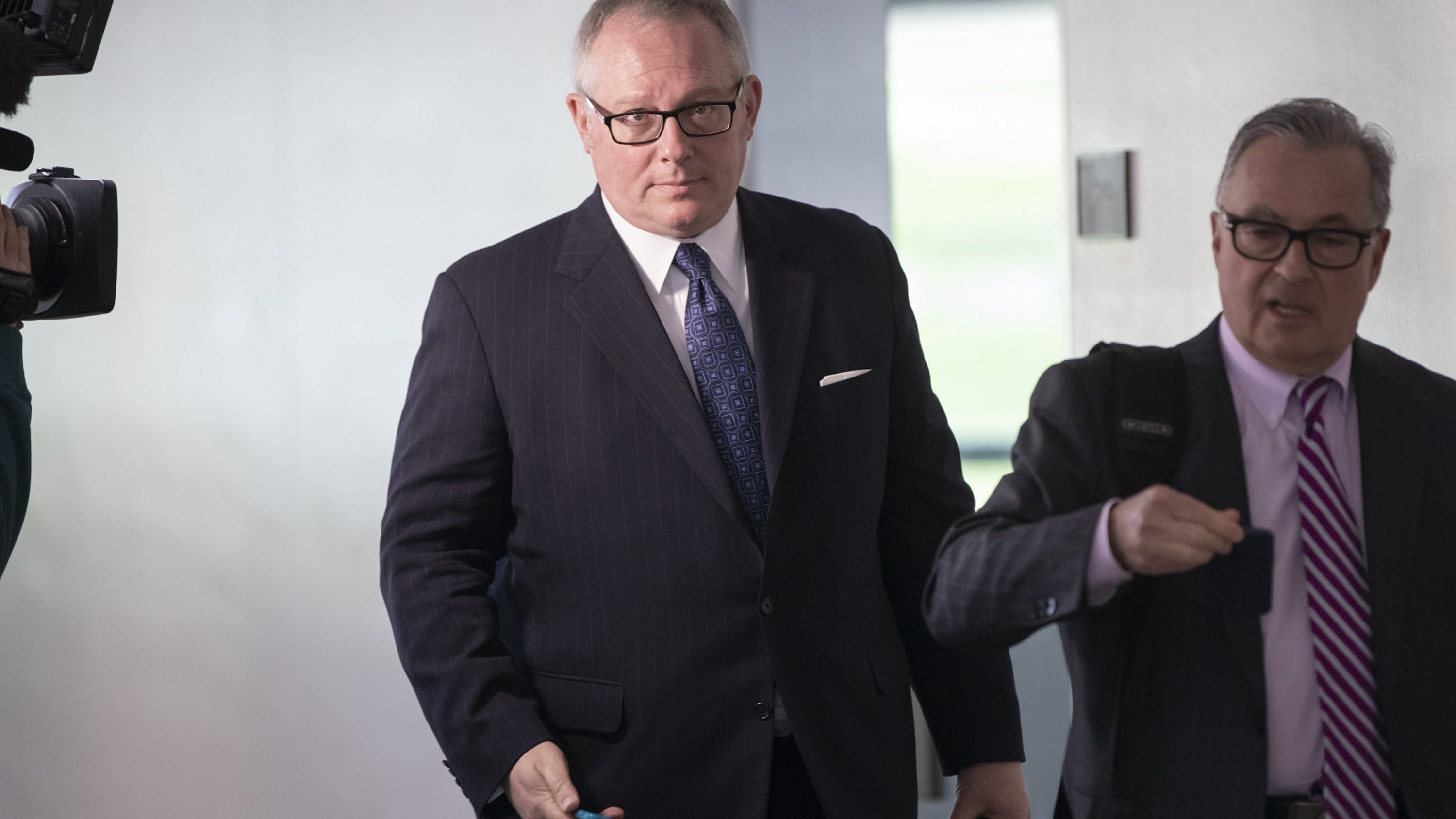 He refuted reports that he called for a militia and said the “watchmen” group he was discussing was about the Orchard Park-based “New York Watchmen”.

“They were started two weeks ago because people are getting nervous about this violence,” Caputo said. “New York Watchmen formed up not as a militia. These aren’t even many gun owners. These are families who are supporting each other because the violence, as we know, is something people are very concerned about.”

Caputo said he will take a medical leave of absence and meet with doctors in Washington on Wednesday. Upon results of those tests, he will return to his home in East Aurora.

He said there were several factors, including the stresses of his job and his physical health, that led to his leave.

"I had a bad day because I just got bad news from my doctor and I'm dealing with it," Caputo said.

Caputo was named HHS spokesman in April. He said his job is to get doctors on television and try to shorten their statements into soundbytes.

"If you think Tony Fauci is going to let me change their words, you don't understand what a scientist is," Caputo said. "Anybody who thinks the Food and Drug Administration is suddenly going to approve an ineffective or unsafe vaccine because Donald Trump needs to win a re-election has never seen the parking lot of the FDA. None of those electric cars have a Trump bumper sticker on them. None of them."

After consultation with President Trump and Secretary Azar, I have decided to take a temporary medical leave of absence to pursue necessary screenings for a lymphatic issue discovered last week.

My experience mirrors that of many Americans. When I first noticed I was losing weight, I thought it was because of a new exercise and diet regimen. But over time, I realized there may be other factors causing my weight loss for months.

Instead of taking the time to see my doctor, I failed to do so. This was a mistake, and contributed to my stress level, along with the increasing number of violent threats leveled at me and my family back in Buffalo. But every American battling COVID — in every city in every state across the nation — has been under enormous pressure. I am just one of them.

I’ve learned so much in friendship with the doctors of the President’s Coronavirus Task Force. Sometimes we disagree, but we work in unity to defeat the virus and we care for one another. I want to thank Dr Tony Fauci for conferring with my personal physician as we get the healthcare I long needed, and yet neglected, through the pandemic.

Our family is blessed. We urge all Americans to see their family doctor for the healthcare they need but have missed for months during this crisis. Do it today.