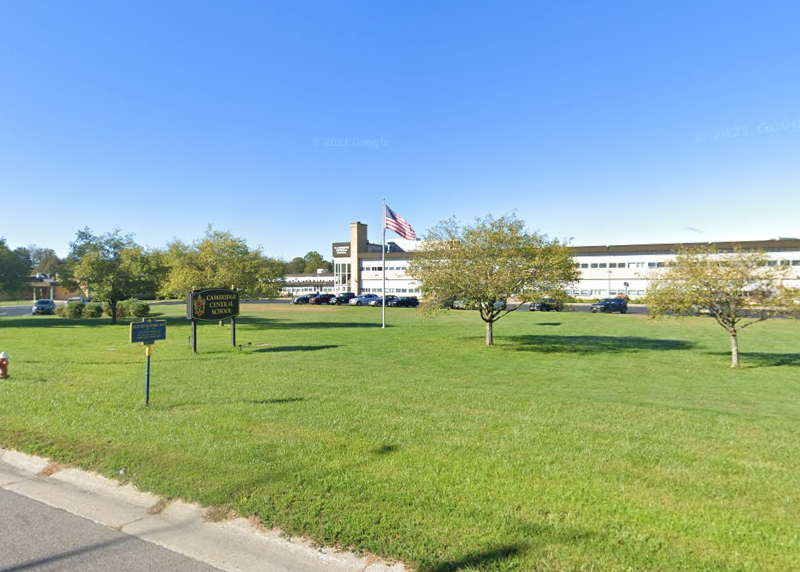 The Cambridge Central School District has pushed back on efforts to get rid of its "Indians" mascot, officials said. It's reportedly among 60 districts that still have mascots referencing Indigenous people. Photo credit Googe Street View
By Adam Warner

NEW YORK (1010 WINS/WCBS 880) -- New York's Education Department directed dozens of school districts across the state to retire all Native American mascots "immediately," saying it's been more than 20 years since they were first told to stop using the symbols and that they may lose state aid if they don't comply.

In a letter sent to districts Thursday, senior Deputy Education Commissioner James Baldwin said they must ensure that “mascots, team names, and logos are non-discriminatory,” and he reiterated the department’s opposition to Native American mascots.

Baldwin noted that a memorandum was issued in 2001 by then-Education Commissioner Richard Mills urging districts to stop using the mascots, as they can become, “a barrier to building a safe and nurturing school community and improving academic achievement for all students.”

While many districts have followed through on the directive and retired their mascots in the years since, “other school districts have not complied,” Baldwin wrote.

In honor of Native American Heritage month, NYSED thanks all school districts that have stopped using Native American mascots as they can become a barrier to building a safe and nurturing school community.

In his letter, which came on Native American Heritage Month, Baldwin cited a June state court decision involving the Cambridge Central School District, northeast of Albany, which voted to retire its “Indians” team name, logo and mascot in June 2021, only to reverse course the following month after a new board member was elected.

Cambridge appealed an order by Education Commissioner Betty Rosa to retire its mascot, but a state Supreme Court judge sided with Rosa, writing that the commissioner “determined correctly that the continued use of the ‘Indians’ nickname and imagery, given the 20 years that have passed since Commissioner Mills’ directive, and given the imperatives of the District’s Diversity Policy, was itself an abuse of discretion.”

Rosa had noted, among other things, that research has consistently shown such mascots and symbols have negative impacts on not only Indigenous students, but on all students, and that “The Dignity for All Students Act prohibits ‘the creation of a hostile environment ... that ... reasonably causes or would reasonably be expected to cause ... emotional harm to a student.’”

“Thus,” Baldwin wrote in Thursday’s letter to districts, “the court’s decision establishes that public school districts are prohibited from utilizing Native American mascots. Arguments that community members support the use of such imagery or that it is ‘respectful’ to Native Americans are no longer tenable.”

Baldwin said districts that still have the mascots must “immediately come into compliance.” He urged them to reach out to districts that have already retired their mascots if they need guidance.

“Should a district fail to affirmatively commit to replacing its Native American team name, logo, and/or imagery by the end of the 2022-23 school year, it may be in willful violation of the Dignity Act,” Baldwin wrote.

“The penalties for such a violation include the removal of school officers and the withholding of State Aid,” he warned.

According to the Albany Times Union, about 60 school districts in the state still use nicknames or mascots that reference Indigenous people. 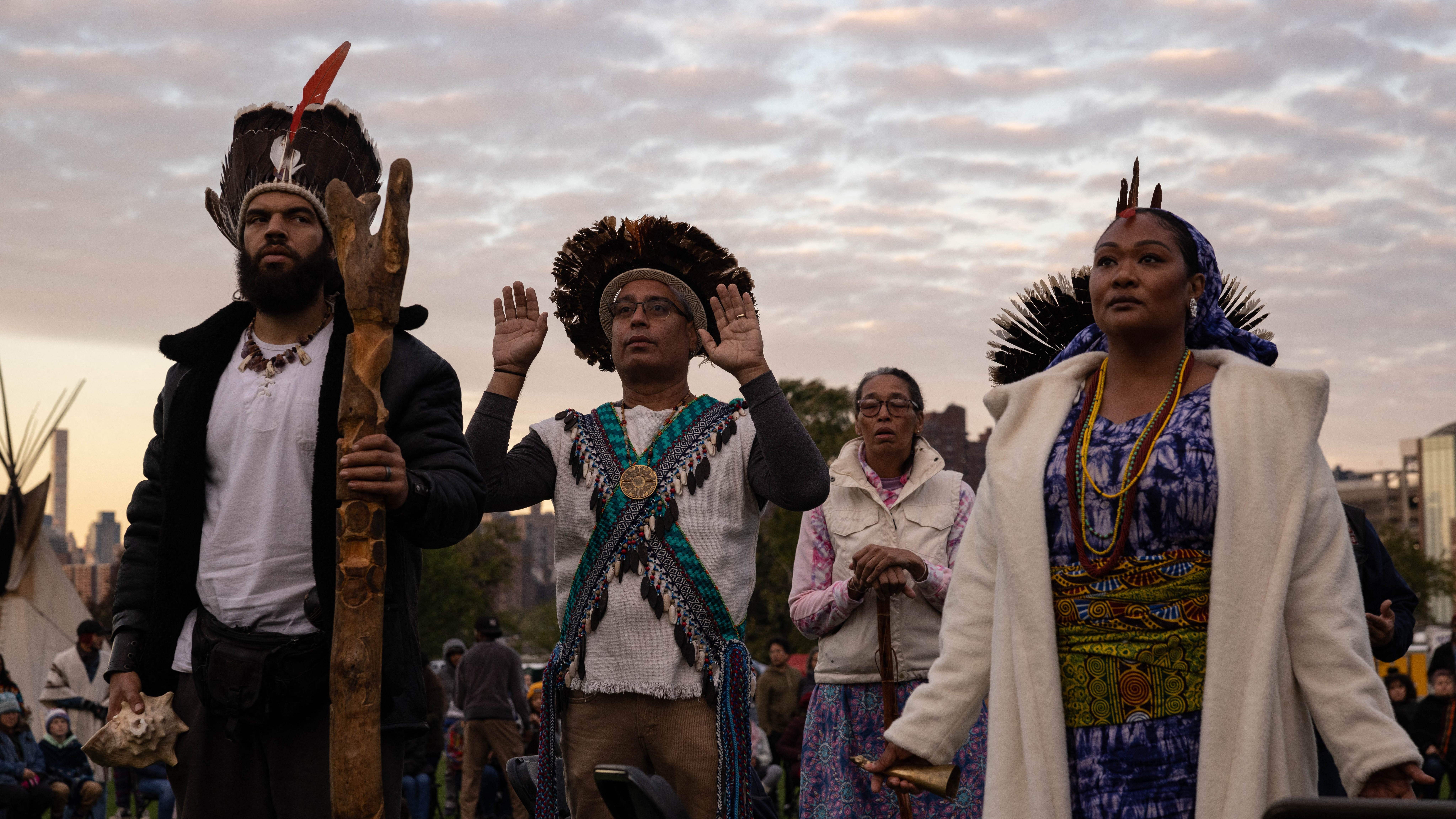 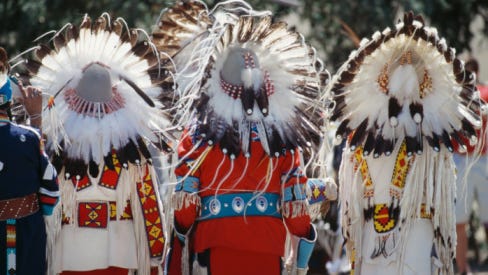