News of the official filing came just before a much-anticipated announcement from Trump of his plans for a third presidential campaign.

Trump’s announcement follows disappointing midterm election results for Republicans who were touting the potential of a “red wave” which the former president planned to use as a jolt to gain his party’s nomination.

Trump’s plans to run for president again is unique with only one other president in U.S. history ever elected to two nonconsecutive terms. Grover Cleveland was the last president to do so, winning the 1884 and 1892 elections.

Though his aides and allies urged Trump to hold off on his announcement until after the midterms were over, and then until after the Dec. 6 Senate runoff election in Georgia was wrapped up, he decided not to. The former president is up against several contenders for the GOP nomination including Florida Gov. Ron DeSantis who was reelected last week.

Despite the announcement, Trump is still under several intensifying investigations which include a Justice Department probe into the hundreds of classified documents that were found in boxes and drawers at Mar-a-Lago. 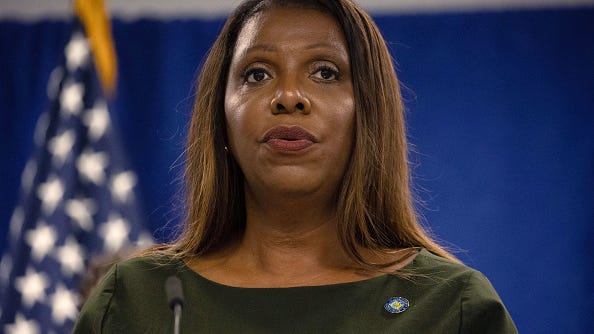 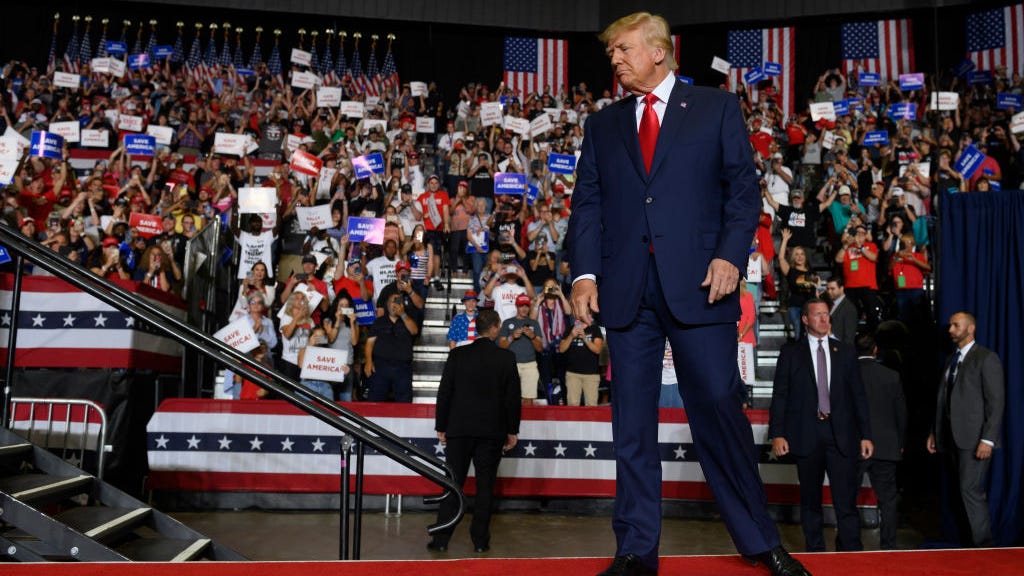 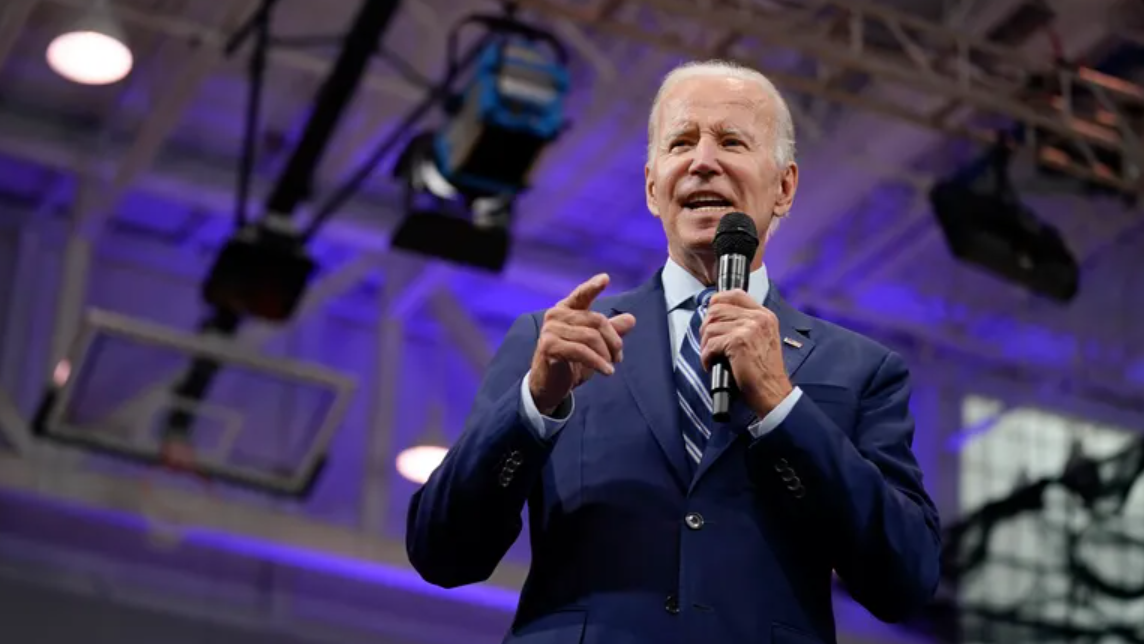