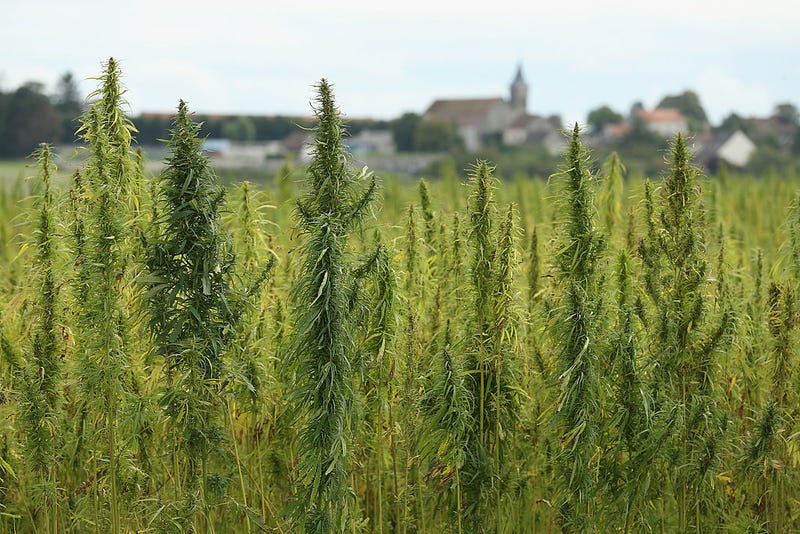 NEW YORK (WBEN) — New York State Police seizures of marijuana plants dropped off significantly in 2021 after the Legislature legalized possessing small amounts of the drug, according to a new report.

The state police department’s aviation unit made just four arrests and seized 1,628 plants through most of October, the Albany Times Union reported.

That’s a significant drop off from the 152 arrests and 4,242 plant seizures carried out last year, according to the outlet. State cops made 107 arrests and 2,711 plants seizures in 2019.

The state in March legalized the possession of up to 3 ounces of marijuana among adults. While New York has already regulated legal medical marijuana, details on the sale and commercial cultivation for recreational use are still being hashed out.

State police issued a statement to the Times Union, saying “mission has always been to eradicate large, illegal marijuana grows, and that work will continue.” 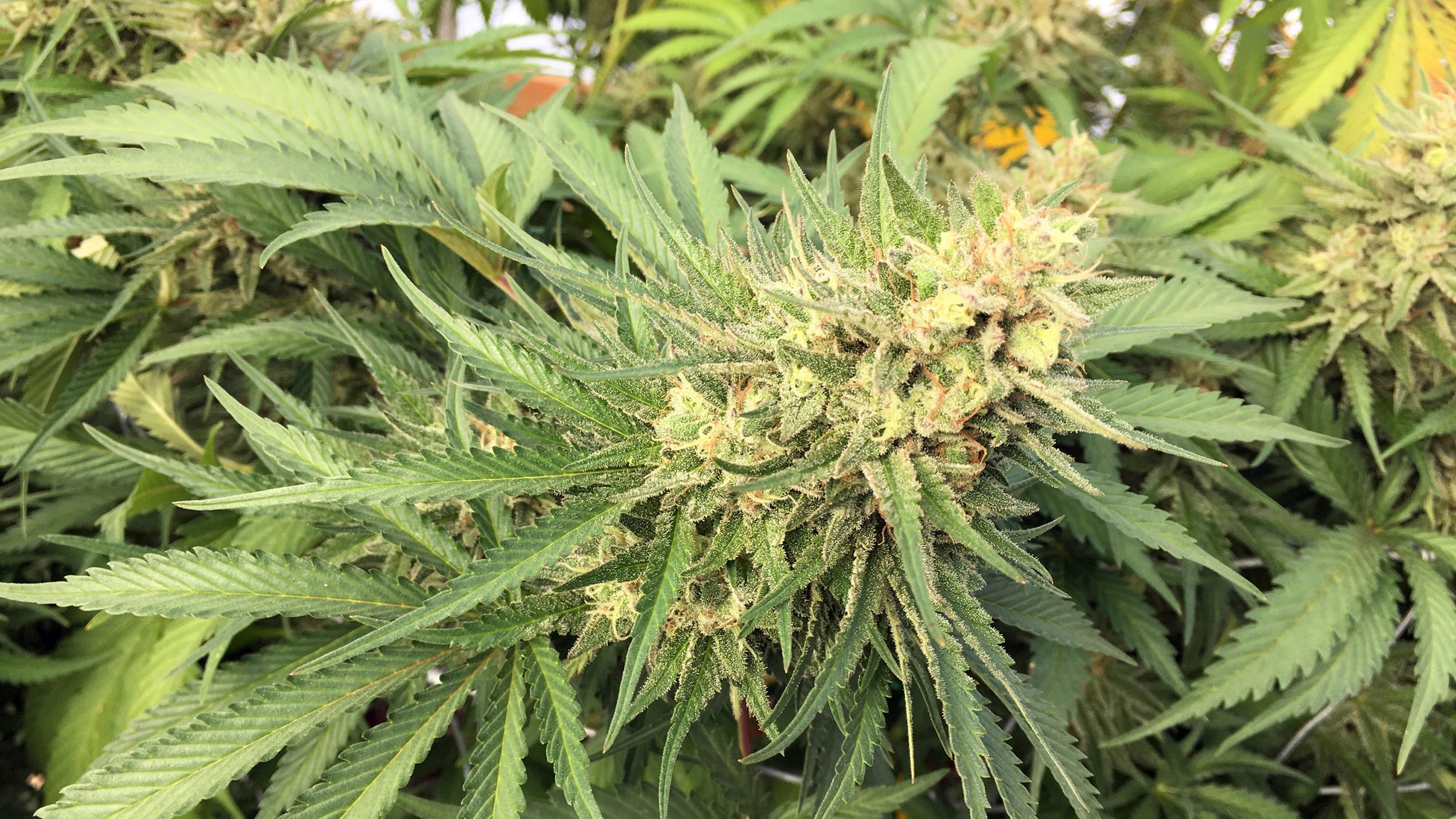