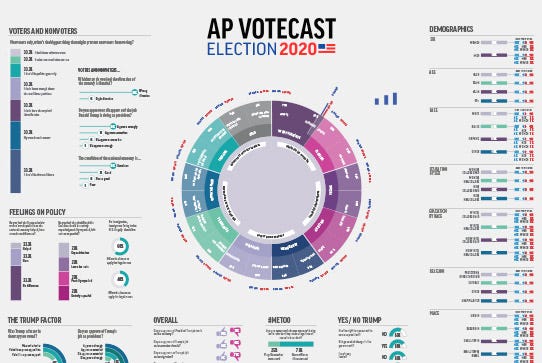 BUFFALO (WBEN) - "The one thing we can say for sure in this is that the big loser last night was the pollsters," said Professor Jim Campbell, as a group of University at Buffalo experts held a virtual meeting to discuss Election Night and the election process as a whole. 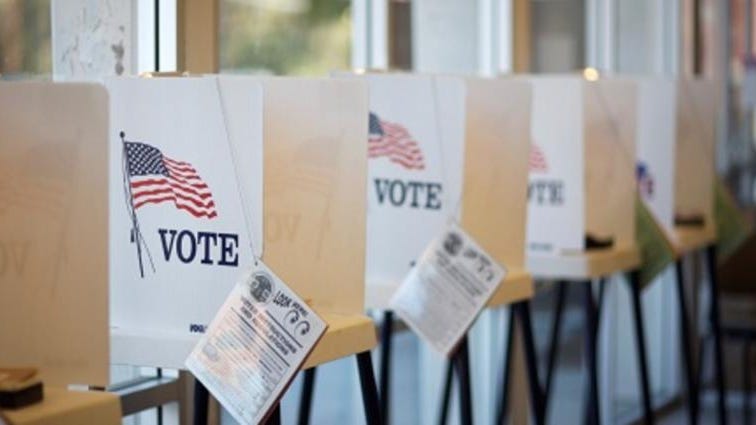 "This was not supposed to be as close as it turned out to be in many states," he continued.

Wisconsin turned out to be a very thin margin, as election officials continues to tally votes in a state where Democratic Nominee Joe Biden holds a lead. Prior to Tuesday night, it was anticipated that Biden would run away with Wisconsin, holding nearly a double-digit lead in some polls.

another huge polling failure in 2020 https://t.co/sOBp7fvCQ0

"Going forward, pollsters are going to have to grapple with the fact that non-response is not random, and it's something that is a factor that's going to continue to plague the process going forward," he continued. "I think it might force us to fundamentally rethink how we look at polling and how we look at survey research."