Buffalo, N.Y. (WBEN) - The rain remains in the forecast through Wednesday and Tuesday will bring another day of lake effect waves of rainfall across the region, just less intense than what we experiences across the metro Buffalo area Monday.

Flood Watches are posted for metro Buffalo, Erie and Chautauqua Counties through late Tuesday according to the National Weather Service.

"Highest total we saw in Erie was actually over two inches in Lancaster," says meteorologist Phillip Pandolfo. The lake effect bands of rain that dogged the region Monday are expected to lift northward Tuesday back across the metro area but not be as intense, says Welch. "Only a little bit more in the way of additional rainfall for the Buffalo region is expected.

Flooding has been limited in nature and largely minor and highly localized.

Lake effect rain continues east of Lake Erie and Lake Ontario this afternoon. A flood watch remains is in effect for southern Erie and Chautauqua counties and Jefferson, Lewis, and Oswego counties for excessive rainfall from rain and thunderstorms. pic.twitter.com/RsR6tURWgi

FLOOD WATCH REMAINS IN EFFECT THROUGH LATE TONIGHT
* WHAT...Flooding caused by excessive rainfall continues to be possible.
* WHERE...A portion of western New York, including the following counties, Chautauqua, Northern Erie and Southern Erie.
* WHEN...Through late tonight.
* IMPACTS...Excessive runoff may result in flooding of rivers, creeks, streams, and other low-lying and flood-prone locations.
Flooding may occur in poor drainage and urban areas.
* ADDITIONAL DETAILS...
- Periods of heavy lake effect rain through tonight may result in flooding. Additional rainfall amounts of around one inch with locally higher amounts are possible where lake effect rain is most persistent. The heaviest rainfall is expected to be focused along and near the Lake Erie shore.
- http://www.weather.gov/safety/flood PRECAUTIONARY/PREPAREDNESS ACTIONS...
You should monitor later forecasts and be alert for possible Flood Warnings. Those living in areas prone to flooding should be prepared to take action should flooding develop. 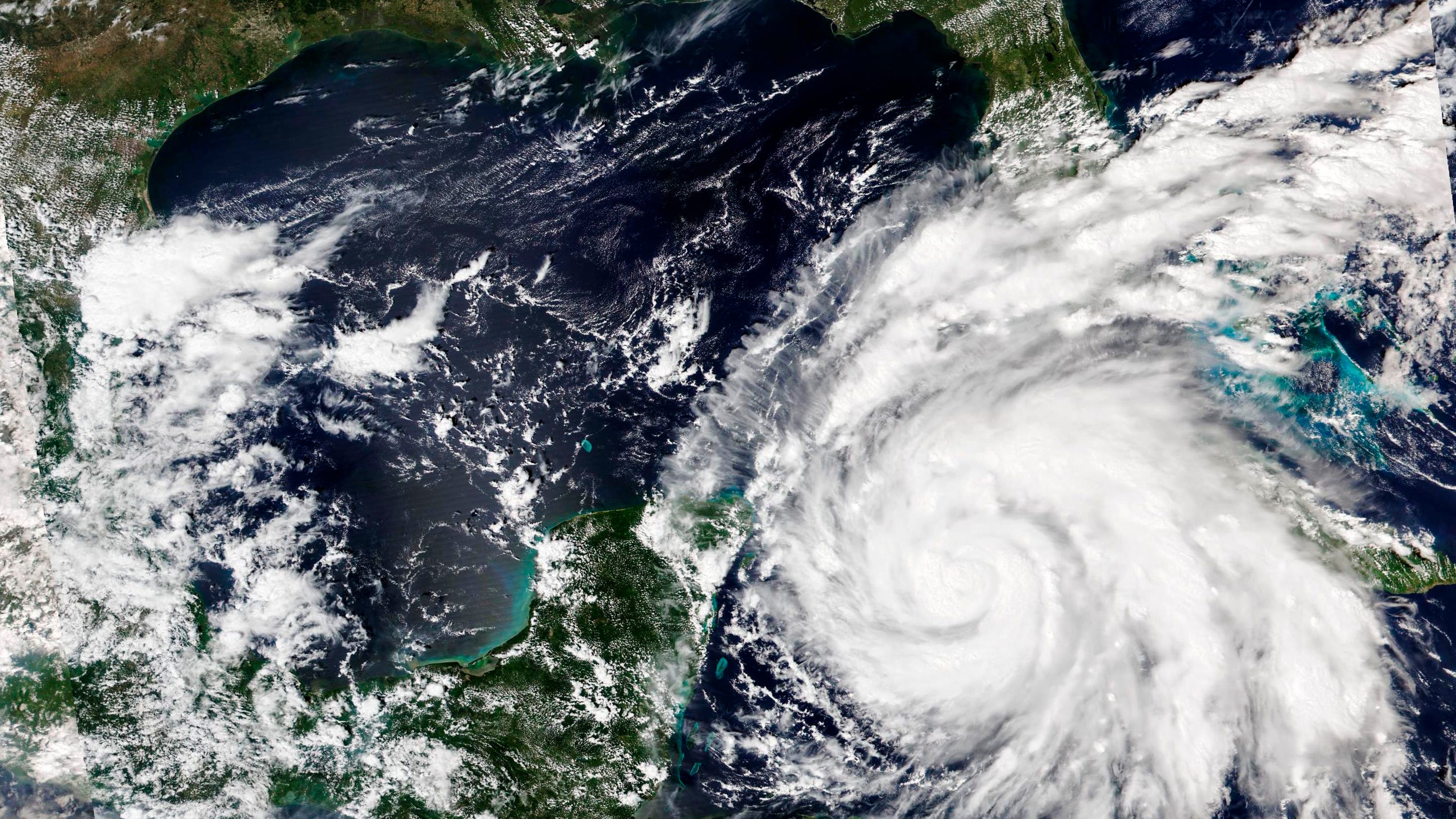