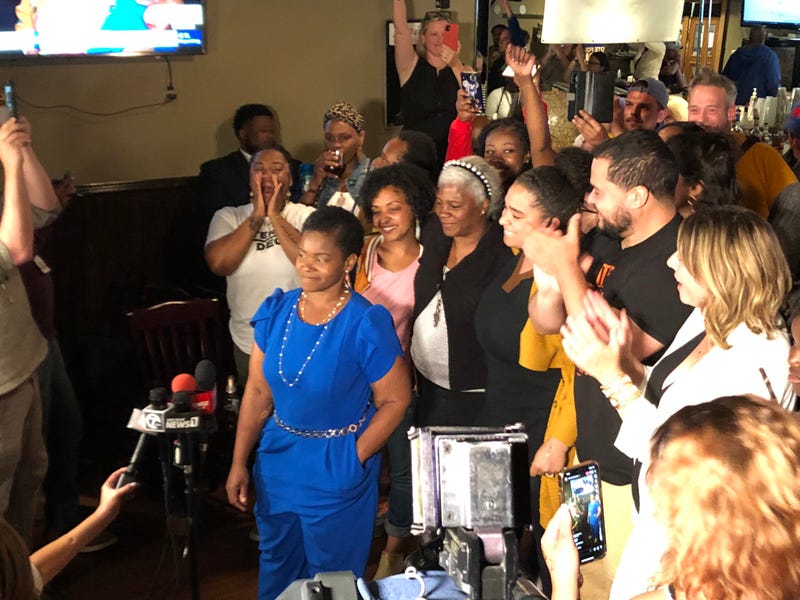 BUFFALO (WBEN) - As of Wednesday afternoon, it remains unclear how Mayor Byron Brown and his campaign will move forward following Tuesday night's stunning defeat to challenger India Walton in the mayoral primary. 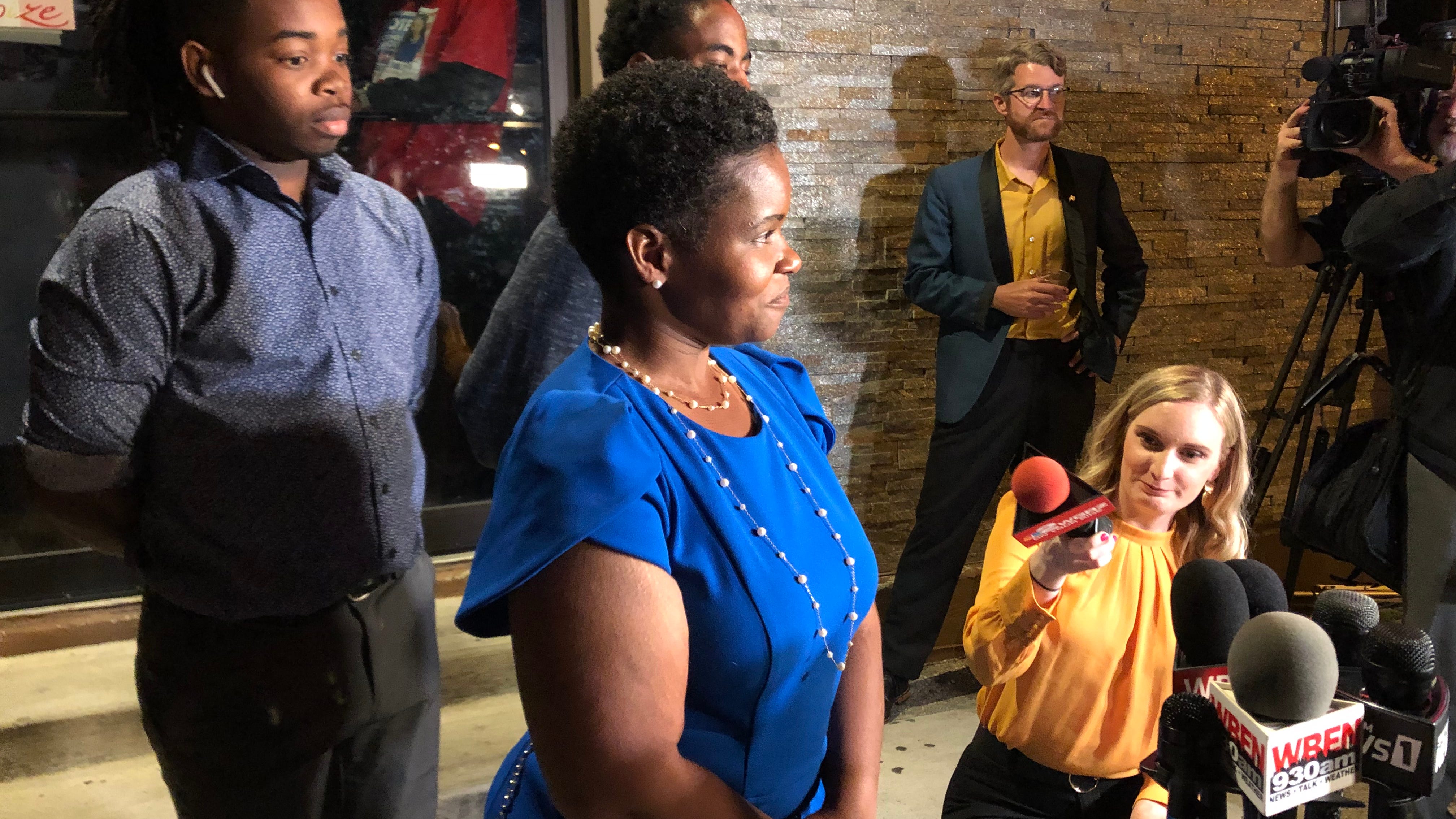 Robert McCarthy of the Buffalo News even indicated that Brown is considering a write-in campaign for the general election in November. WBEN has reached out to the Brown campaign to verify, but no response has been immediately returned.

Regardless of what Brown decides to do, Erie County Democratic Committee Chair Jeremy Zellner told WBEN that India Walton now has the full support of the Democratic Party moving forward.

"It was a big surprise, but anything can happen when the turnout is as low as it was yesterday," said Zellner Wednesday afternoon. "India Walton worked very, very hard to get her base out to vote, and I don't want to take anything away from her because she earned every vote - she is going to be our next mayor, and we're fully behind her as the Democratic Party.

"The only ability for (Brown) to run in the fall is as a write-in campaign," Zellner continued. "But I've committed to working with and assisting India Walton in any way we can. We've worked hard to bring our party together, and now is not the time to fight one another, now is the time to bring change to our community."

Although the Erie County Democratic Party endorsed Brown and not Walton, Zellner insisted that he had a great conversation with Walton when he called to congratulate her victory.

"We have a big tent as an Erie County Democratic Party," he said. "We're not going to agree with her on everything, but we want to assist her, and help her, and do anything she needs to get elected in November and then govern for the community after that."