BRENTWOOD, N.Y. (WCBS 880/1010 WINS) — Following the disappearance of Shannan Gilbert in 2010, the bodies of several victims, including four additional sex workers, were discovered near Gilgo Beach.

The search for the alleged serial killer behind the murders has continued since then, but Suffolk County Police said Friday that Gilbert's death does not appear to be connected to the slayings amid the release of the long-awaited 911 calls from the night she vanished.

"Based on the evidence, the facts, and the totality of the circumstances, the prevailing opinion in Shannan's death, while tragic, was not a murder and was most likely noncriminal," said Commissioner Rodney Harrison at a news conference.

On the 911 recording released Friday, Gilbert sounds severely disoriented and is barely able to communicate with police dispatchers.

She says several times that someone is after her, but can’t say where she is calling from. When the driver who brought her to the client’s home tries to coax her back into his car, she says, “You are a part of this all along.” Later she’s heard screaming.

Dispatchers struggled for more than 20 minutes to get her to respond to questions or give clues as to her whereabouts. Gilbert can be heard panting and running.

The investigation into the murders began when police discovered the body of Melissa Barthelemy along Ocean Parkway in the search for Gilbert.

Ten bodies were ultimately discovered in 2010 and 2011 buried in an area off Ocean Parkway near Jones Beach. Gilbert's remains were found in December 2011 in a marsh about a half-mile from where she was last seen.

Breyer also said none of the other cases began with a victim calling 911. Gilbert was also found with identification, and there was "no effort to conceal her body."

The two men who were with Gilbert that night told largely the same story to investigators: Gilbert had arrived at the client’s home, but then refused to leave. She appeared to be in the grip of a paranoid episode, hid behind a couch, and then bolted into the early morning darkness.

Her driver said he tried following her, but lost her in the darkness and eventually gave up and drove home. Both men have cooperated with investigators and police have said neither is a suspect.

Harrison, who was sworn in January and pledged to make the Gilgo Beach murders case a priority, said the department is still open to information that could help them, though they believe her death was "a tragic accident."

However, the attorney for the Gilbert family, John Ray, said their independent autopsy shows Shannan was murdered by strangulation.

He told 1010 WINS that he believes the department is covering up a botched investigation.

"It's a completely bizarre story that the police have spun and they keep it up," Ray said.

Anyone with information on the Gilgo Beach murders is asked to call Crime Stoppers at 1-800-220-TIPS. All calls are kept confidential.

To listen to the full 911 recordings and for more information on the case, check out gilgonews.com. 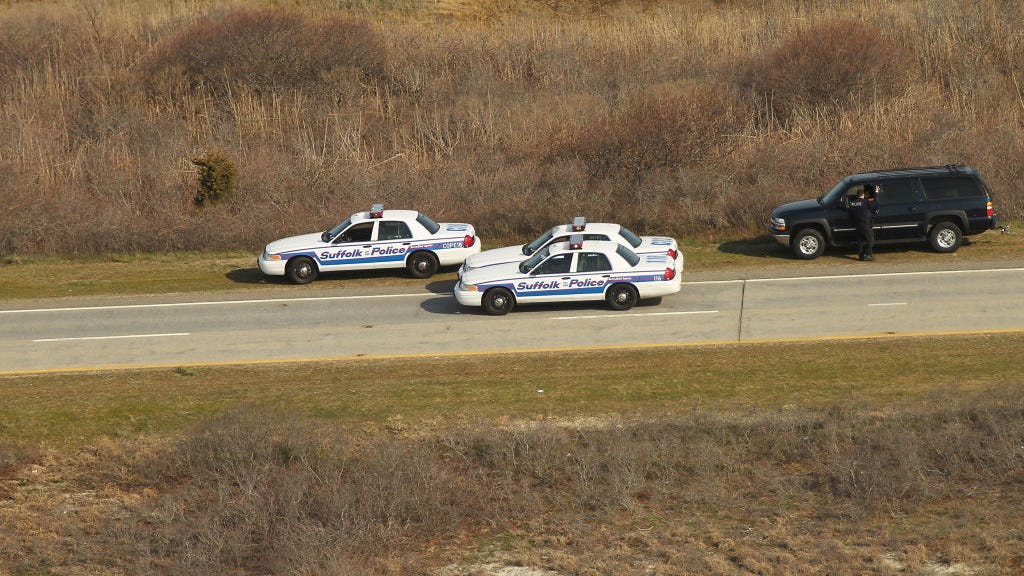 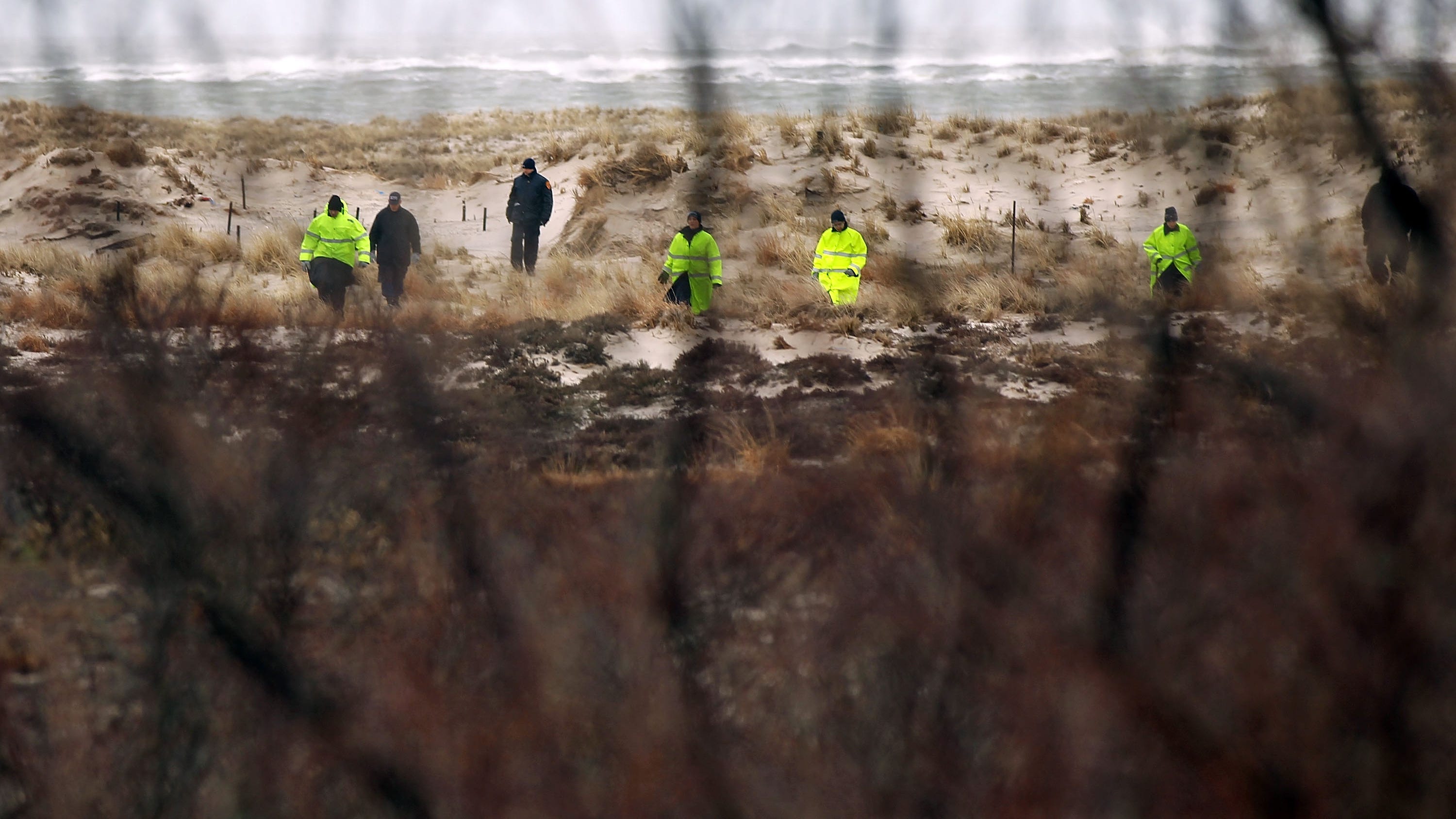