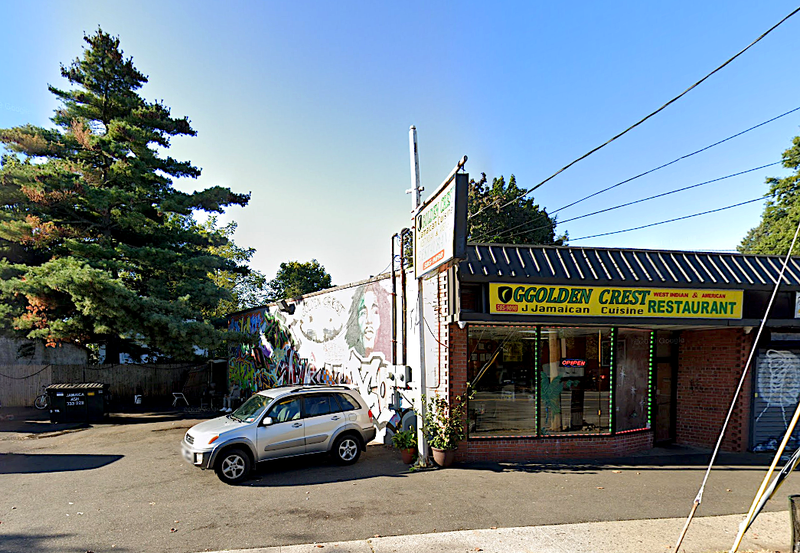 A good Samaritan was attacked at a Jamaican restaurant in Uniondale after he picked up a gun that dropped to the ground during a fight between two men on Tuesday afternoon. Photo credit Google Street View
By WCBS 880 Newsroom

UNIONDALE, N.Y. (WCBS 880) -- A good Samaritan was choked after he picked up a gun during a fight between two men at a Long Island restaurant, Nassau County police said Wednesday.

The chaotic altercation erupted at the Golden Crest Restaurant on Jerusalem Avenue in Uniondale just after 1 p.m. Tuesday. Police said two men who know each other got into a fight while in line at the Caribbean food spot.

One of the men pulled a gun from his waistband and pointed it at the other man, but the firearm fell to the ground during the confrontation, police said.

A man only identified as a “good Samaritan” by police then grabbed the gun from the ground “for safe keeping.” It’s unclear if the man was a customer or worker, or if he knew either of the men involved in the fight.

That man came up behind the good Samaritan and started choking him, according to police. He then allegedly grabbed the gun from the victim’s waistband and fled through the restaurant’s backdoor.

In addition to being choked, the victim suffered a laceration behind his ear. He was taken to an area hospital to be treated for his injuries.

About two hours later and just a few blocks from the restaurant, officers arrested the man accused of choking the victim.

Police said he was taken into custody without incident after he sought medical attention for injuries he sustained in the fight. Officers allegedly recovered a loaded Lorcin L380 handgun.

Police identified the man as Kevin Allen, 50, of Roosevelt. He faces charges of criminal possession of a weapon, robbery, criminal obstruction of breathing and assault.

The man who pulled the gun on Allen remained at large Wednesday. 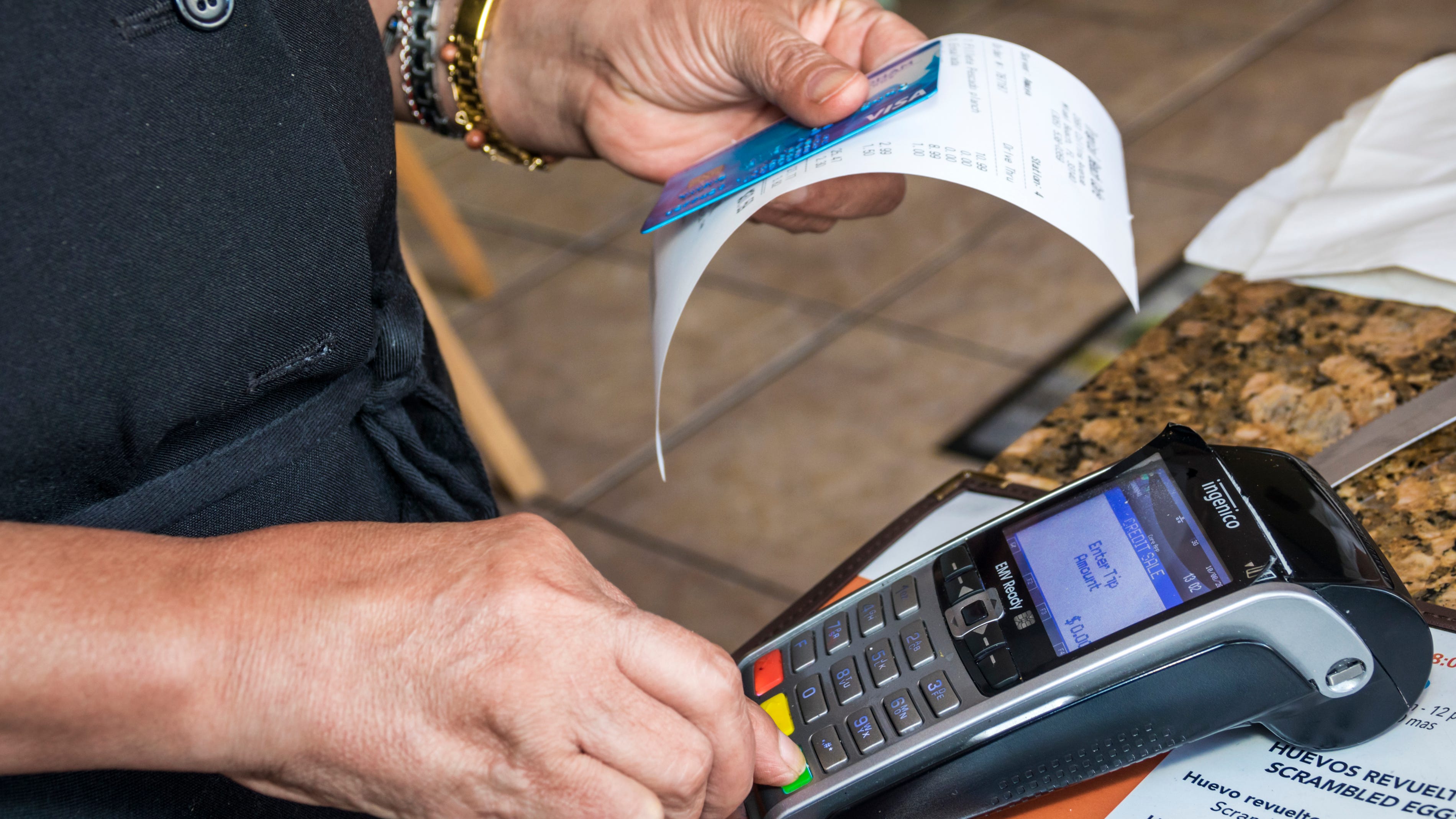 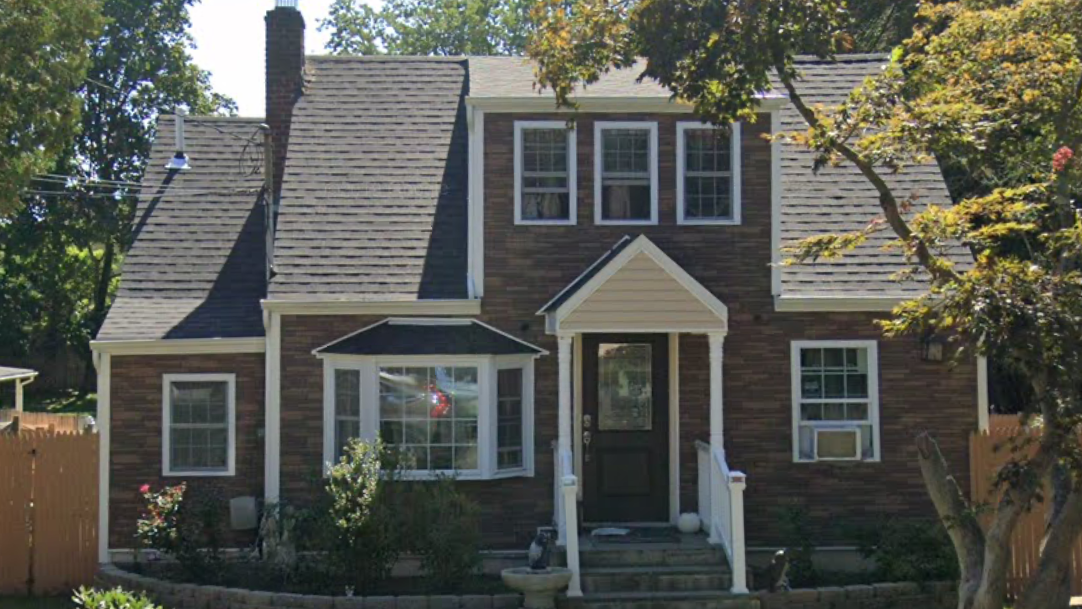 Another person is fatally shot answering their front door on LI 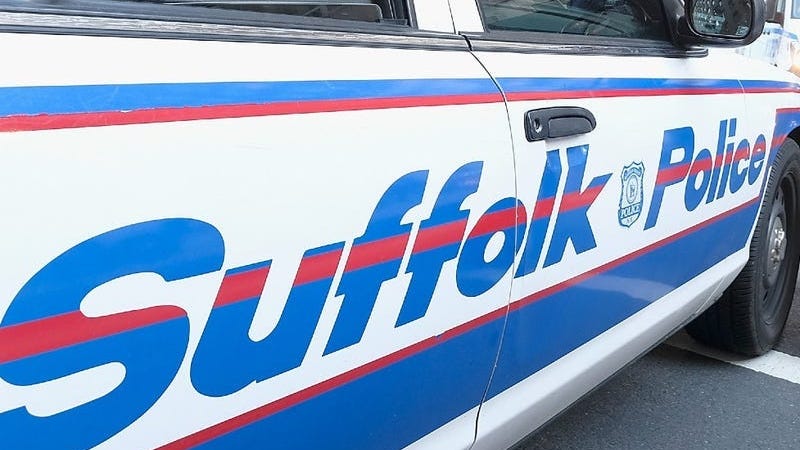