By Joe Connolly and Neil A. Carousso, WCBS Newsradio 880

Shoplifting is one of many so-called quality-of-life crimes that have been rising during the pandemic. There has been an increase in retail theft complaints since the initial COVID-19 lockdowns, according to the NYPD, with 24,198 petit larceny crimes already this year compared to 17,599 arrests in all of 2021. (Petit larceny is generally theft of property worth under $1,000.)

"This is one of the crimes in which the (state) legislature is going to have to get its act together and understand this is not a minor crime, a quality-of-life type of crime," said former New York City Police Commissioner Bill Bratton in a WCBS Small Business Spotlight interview, sponsored by Dime Community Bank.

Bratton, who served two stints as the city's top cop under former mayors Rudy Giuliani, a Republican, from 1994-1996, and Democrat Bill de Blasio from 2014-2016, said many large corporations and retail chains like Duane Reade and CVS are hiring off-duty police officers for security. For small and mid-size businesses that cannot afford the protection, he noted visible cameras have been a good deterrent and helps police track down brazen suspects.

"We're seeing countless videos of even police officers being assaulted by so-called shoplifters," he said. 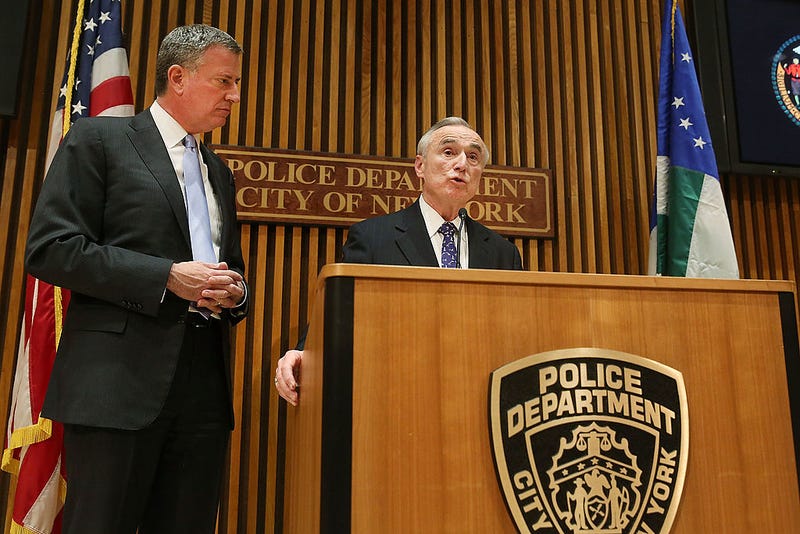 In his most recent term as NYPD commissioner, Bratton implemented the team known as neighborhood coordination officers or NCOs who work as liaisons between the police and the community. He said business owners should contact their local precincts to work hand-in-hand with NCOs to prevent crimes at their doorstep.

"Every precinct now has four or five sectors and each of those sectors are several neighborhood coordinating officers whose role is effectively to be full-time in that sector, in that precinct, networking (with) the business community," he said. "It is incumbent on business owners to effectively, through their precinct, find out who those officers are."

Bratton also suggests business owners follow their NCOs on social media for important community alerts, be active on the Citizen app and post videos to bring awareness to crimes in their communities.

"Awareness leads to prevention and prevention leads to increased public safety," he said. 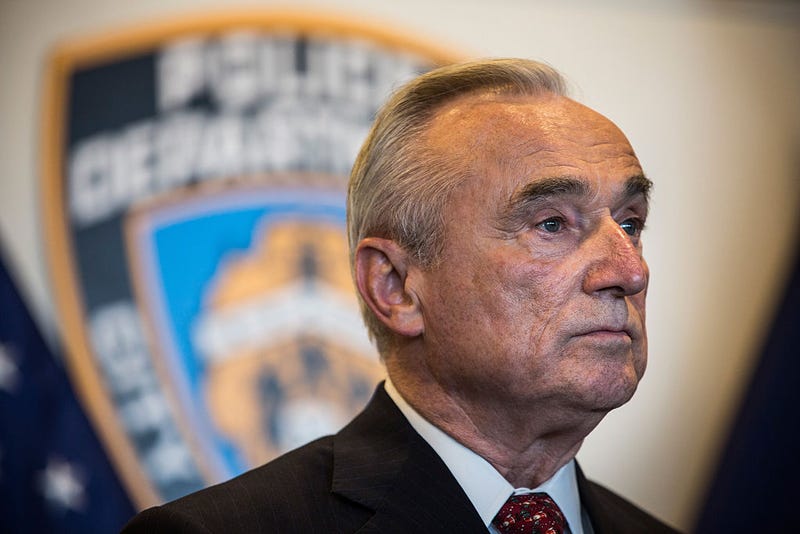 Bratton is now executive chairman of risk advisory at Teneo, a firm based on Park Avenue in Midtown Manhattan. He blames current bail reform laws for allowing what reform advocates have called "victimless crimes" such as graffiti, aggressive begging, drug dealing and public defecation to go unaddressed and unpunished.

"Well, there is a victim and that's the neighborhood. And shop owners certainly understand how their neighborhood deteriorates," said Bratton.

The former NYPD commissioner told WCBS 880 business owners should be politically engaged and reach out to their representatives in city and state government. 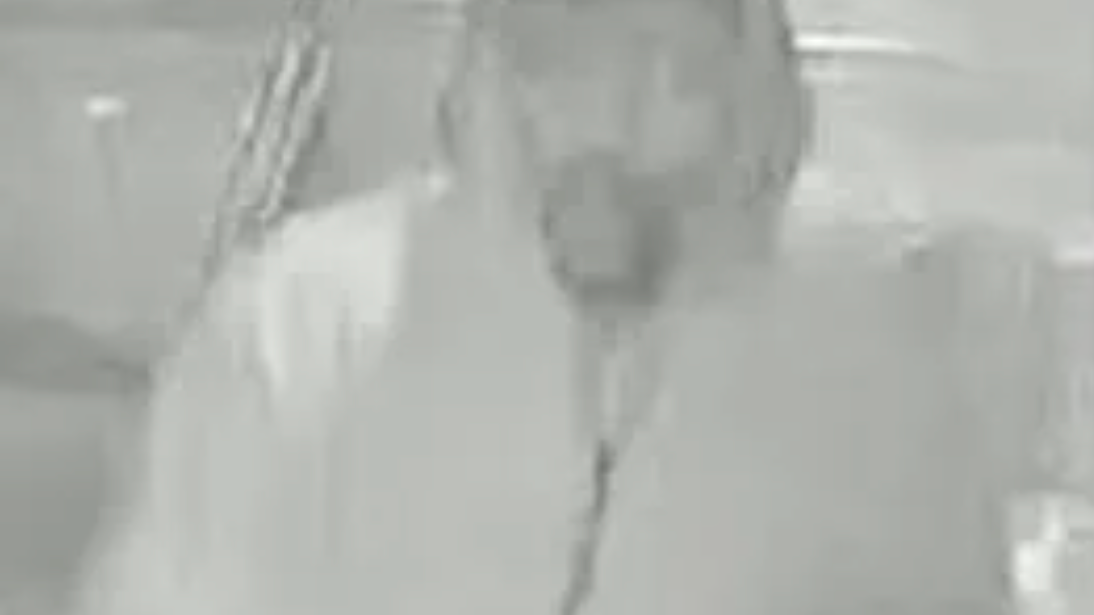 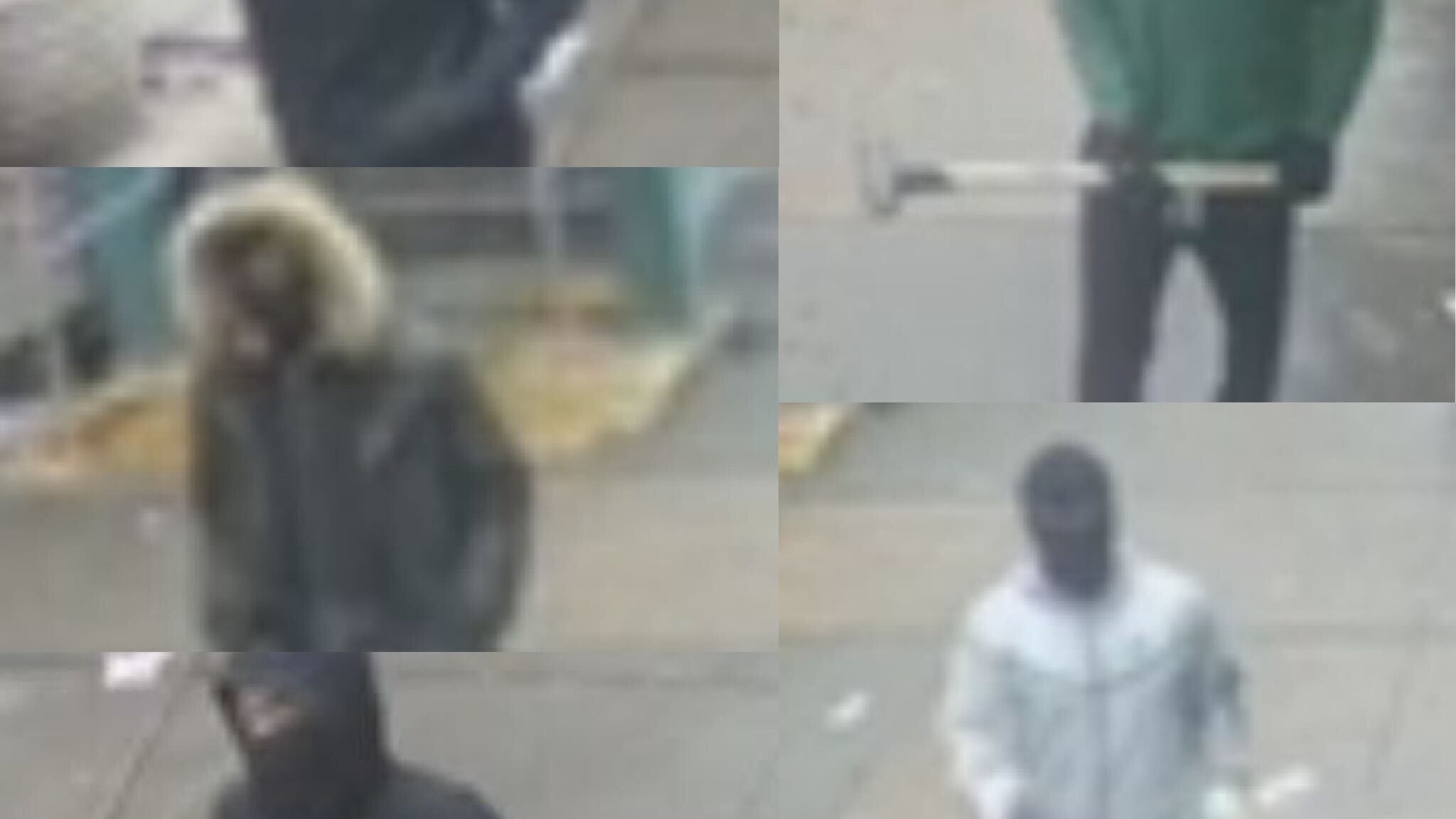 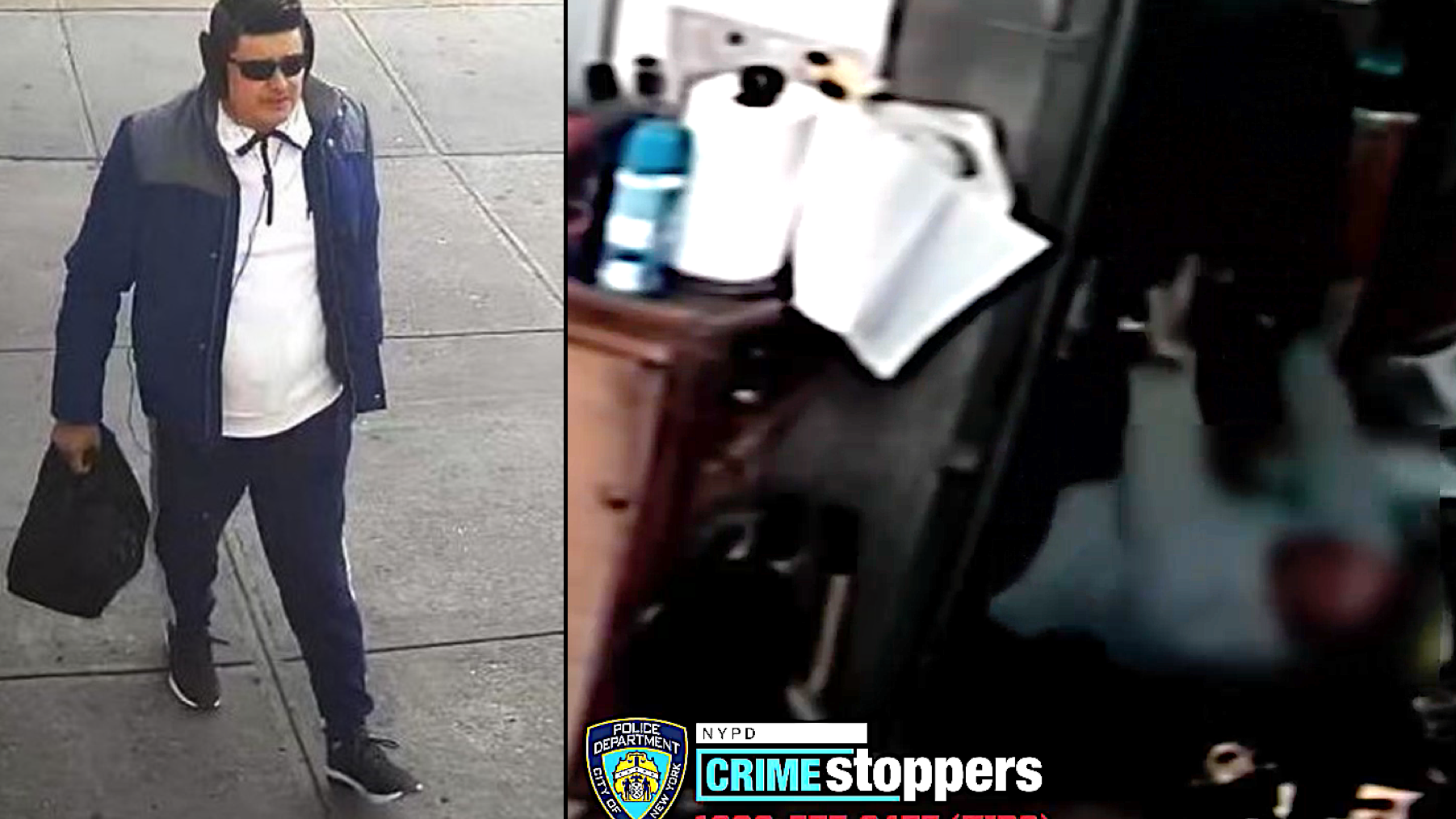