NEW YORK (WCBS 880) — The New York City Marathon is back this Sunday and one of this year's celebrity runners is a familiar name on Broadway.

Running the marathon has been a bucket list item for Tony Award-winning actress Kelli O'Hara. 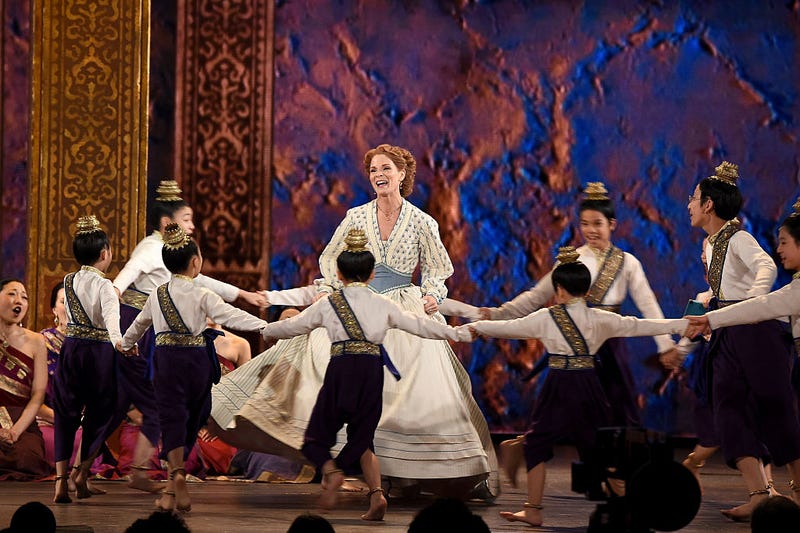 Kelli O'Hara and the cast of the King and I perform onstage at the 2015 Tony Awards at Radio City Music Hall on June 7, 2015 in New York City. Photo credit Theo Wargo/Getty Images for Tony Awards Productions

"And I just never did it. I always had a matinee that day," she said. "I always had eight shows a week. I was always too tired to train, or at least I told myself that."

The 45-year-old, best known for her performance as Anna in the revival of "The King and I," found time to train during the pandemic.

"You know, I'm looking for the silver linings in it all over the place and one of them was that I started to get out and run again. There was more time in my day, in my schedule," she said. 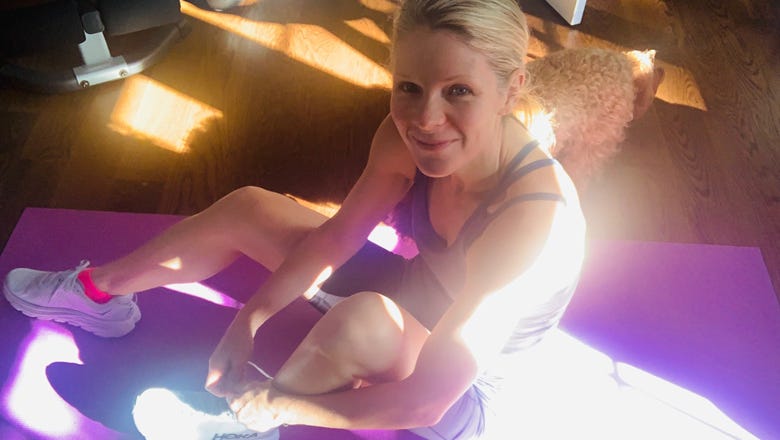 O'Hara has teamed up with the Cancer Support Community, a global nonprofit that provides free support to patients and their families.

"When Cancer Support Community called me and said, 'Would you like to be our fundraiser? We've got a spot for you,' I thought that I was being handed that chance. And I said, 'If I don't do it this year, I'll probably never do it.' So here I am," O'Hara said.

She will run in memory of her mother-in-law and grandfather, who both died of pancreatic cancer. 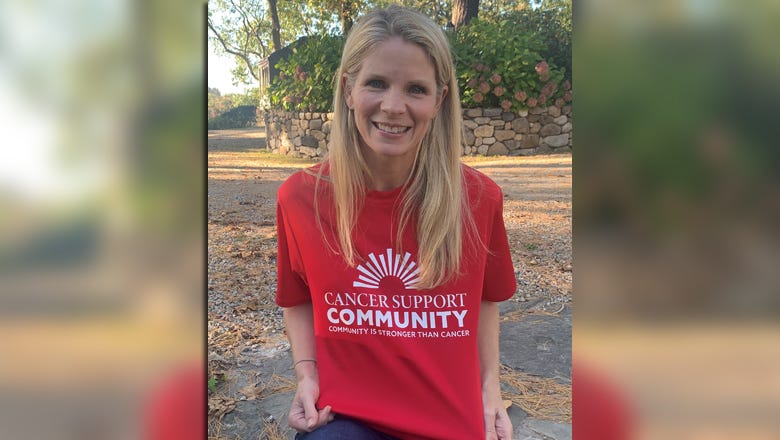 Kelli O'Hara has teamed up with the Cancer Support Community, a global nonprofit that provides free support to patients and their families. Photo credit Handout

In addition to running the marathon, O'Hara will also be performing, singing the national anthem to kick off the race.

"That seems like the easiest part," O'Hara said. "I thought well if I can do one thing that feels pretty familiar, and get a little adrenaline rush and also just do something worthy, then that will help me start the thing off in a good spirit." 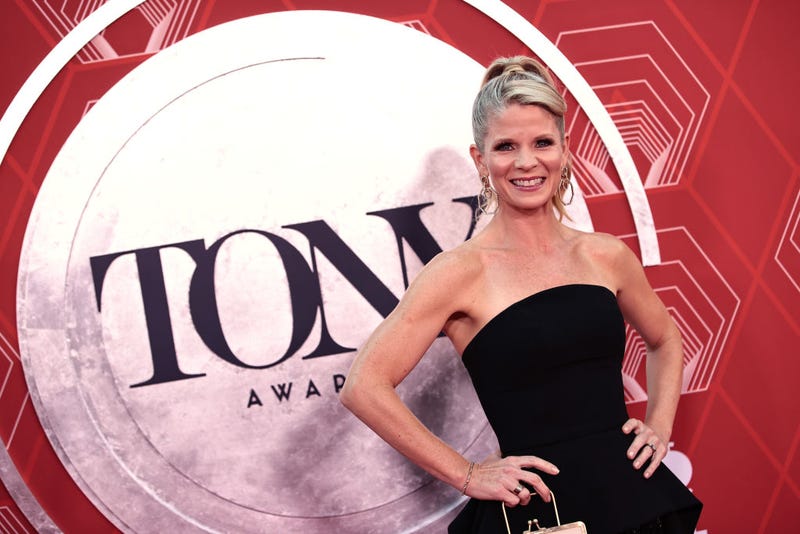 "I can't quite figure out how to do it without looking terribly, because I'm definitely not going to be able to put makeup on before I run 26.2 miles," she added. "So it's going to be a great casual, raw thing. And this is who I am and what I do, and it's going to be fun."

Other celebrity runners taking part in the marathon will include former Giants running back Tiki Barber, model Christy Turlington and Marcus Mumford of the band Mumford & Sons. 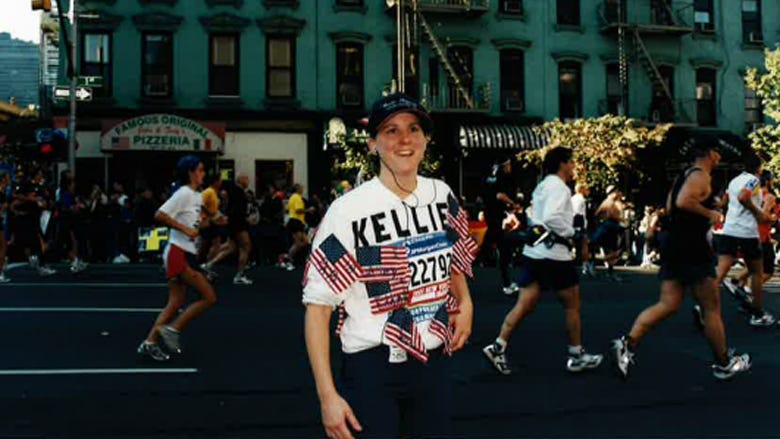