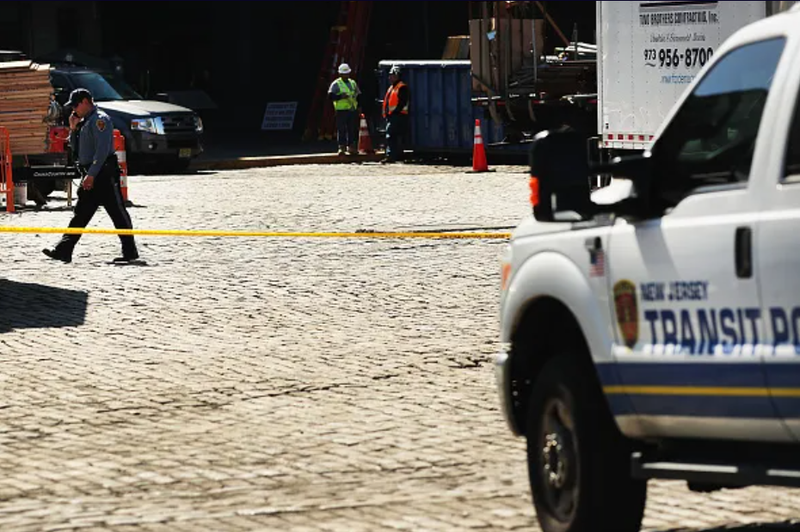 The man, whose name was not immediately released, was struck just after after 2 a.m. by a Norfolk Southern train in Bound Brook, according to Connor Spielmaker, a spokesman for freight train company.

“A person walking within the gauge of the track was struck by a Norfolk Southern train traveling on New Jersey Transit tracks this morning,” Spielmaker said.

Spielmaker said the man was not near a crossing or “within any public right-of-way” when he was struck by the train.

There was only an engineer and a conductor aboard the train at the time of the incident and neither worker was injured, Spielmaker added. 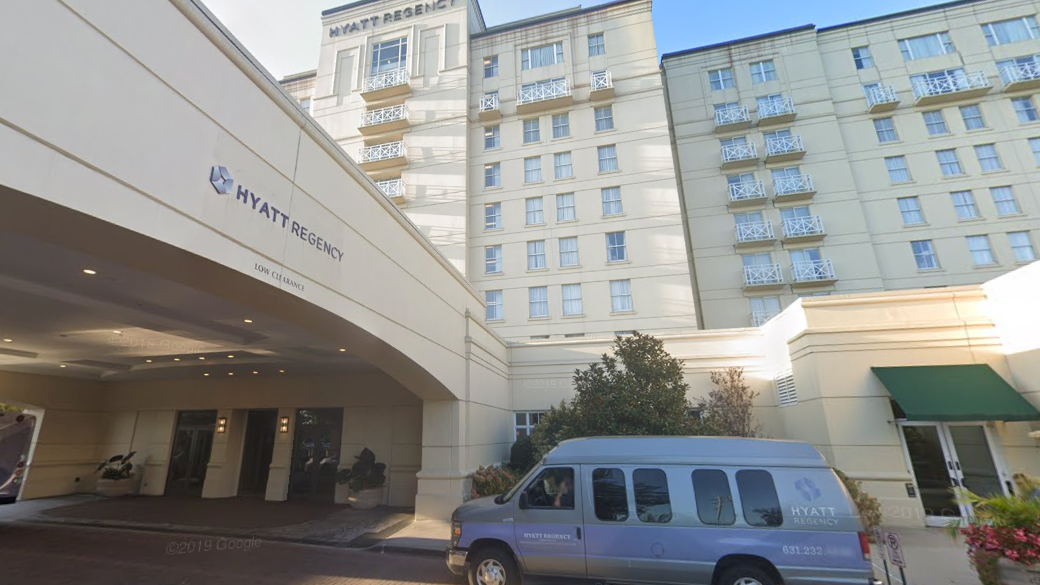 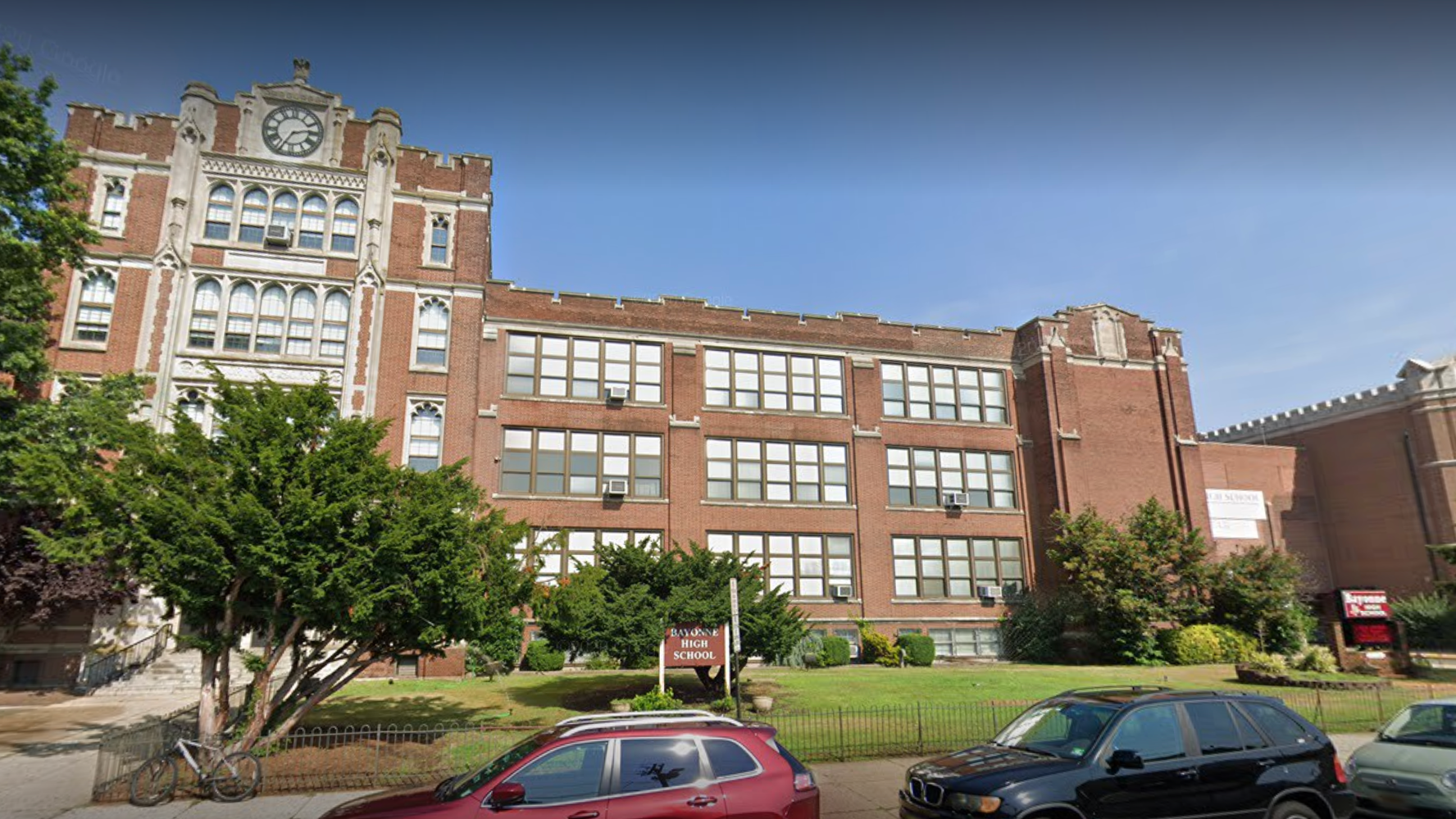