NEW YORK (WCBS 880) — The changes brought on by COVID-19 are being cemented this year.

As cases and hospitalizations continue to soar amid a new wave fueled by the highly contagious Omicron variant, companies have been forced to nix plans to bring remote workers back to the office. The longer people work from home – some for nearly two years – the more difficult it will be to get them back into the workplace, said Kathryn S. Wylde, president and chief executive officer of the Partnership for New York City.

"It's a big setback in the sense of the psychology more than the economy," she said. "As long as people are functioning remotely and buying their stuff on the Internet rather than patronizing our local stores, we're going to see a slowdown in the recovery of our brick-and-mortar economy."

On the WCBS Small Business Spotlight, sponsored by Dime Community Bank, Wylde told Joe Connolly and Neil A. Carousso that employers are facing the reality that remote work is here to stay.

"Our survey says 80 percent of companies are looking at what's called a hybrid work schedule where people will at least work two or three days in the office, the other days at home, and that's going to be the new normal post-pandemic," the business leader said.

She told WCBS 880 many younger people prefer working remotely, but they're missing out on mentorship. Partnership for New York City members JP Morgan Chase & Co, Citigroup and Goldman Sachs have all continuously delayed their return to the office despite their leaders being staunch proponents of in-person work.

"We've had a Manhattan-centric economy for a very long time, at least since the 1970s," said Wylde, noting a seismic shift in the local economy because of the pandemic.

As the head of the city’s foremost business group, Wylde has had numerous conversations with Mayor Eric Adams since being elected. Their professional relationship goes back years since Adams served in the NYPD, and later, Brooklyn Borough President. She told Connolly and Carousso the Adams Administration is considering new ways of spurring growth in neighborhoods outside Manhattan where people have been working from home.

"So, I think your point that we're going to see business interests and real estate interests across the five boroughs actually benefit over the long-term of the de-concentration of economic activity across the city is very appropriate," said Wylde.

The Partnership for New York City reports about 19 percent of Manhattan office towers are vacant. Wylde believes many of the old buildings will be torn down and replaced by residential apartments.

"There are a number of old buildings (in Midtown East) that don't lend itself to residential conversation or any other conversation that will probably come down as you're seeing happen with the RXR (Realty) project where they've taken down the Grand Hyatt and they're going to rebuild a whole new setting that includes all these mixed-use and entertainment to retail as well as office structures," she said, adding, "That's going to be the plan of the future."

New York City's unemployment rate of 9 percent is more than double the national average of 4.2 percent. New York has added back a little more than half the jobs it lost in the pandemic, according to the U.S.
Bureau of Labor Statistics.

"We still have 360,000 people who have lost their jobs during the COVID and may not be qualified - probably most are not qualified - for the available job openings," said Wylde.

She told Connolly and Carousso that Mayor Adams has been all ears on solutions.

"Closing that skills gap is another priority he has, and rather than telling us how he's going to do it, he's asking us how we can do it together with employers, with entrepreneurs, how we can do this together."

Wylde said on the Small Business Spotlight the mayor wants to start internships for high school students and improve job training for college students to get them jobs in their hometown.

The business group is also working with the city to connect small businesses with big corporations as clients.

"Individual businesses have their own set of procurement with small and minority-owned businesses, but often, if they've got somebody good, they don't want to share them or that small business may not have access to the support and the financing they need to grow and serve more customers," explained Wylde.

She is hopeful Mayor Adams and Gov. Kathy Hochul will see the value in unlocking city and state resources to help small businesses meet the demands of big companies as vendors.

"We have to organize it and create a system," she said of the vetting process.

See more on the reshaping of New York City's economy on the Small Business Spotlight video above. 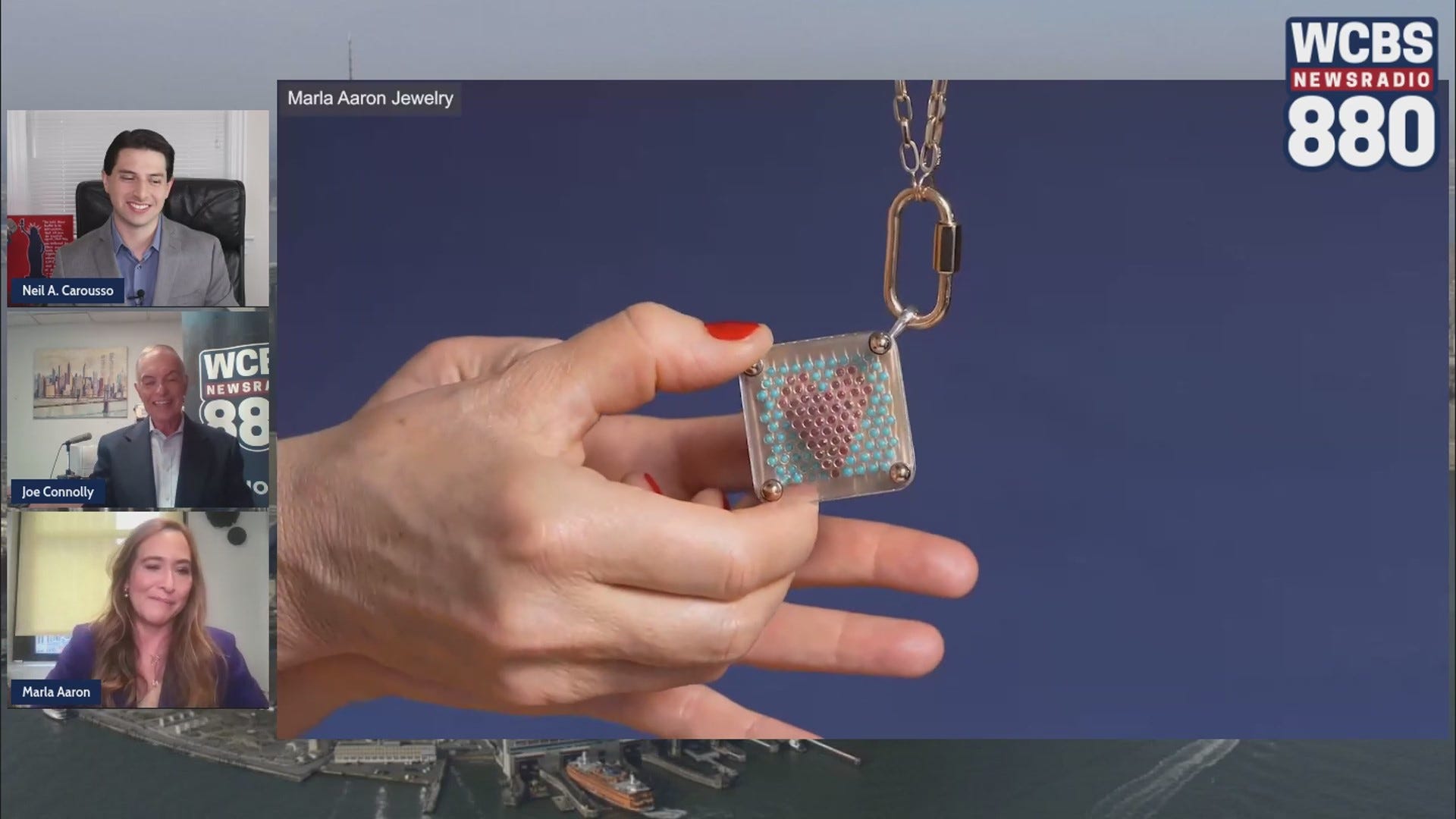 When to go 'all in' on your dream business 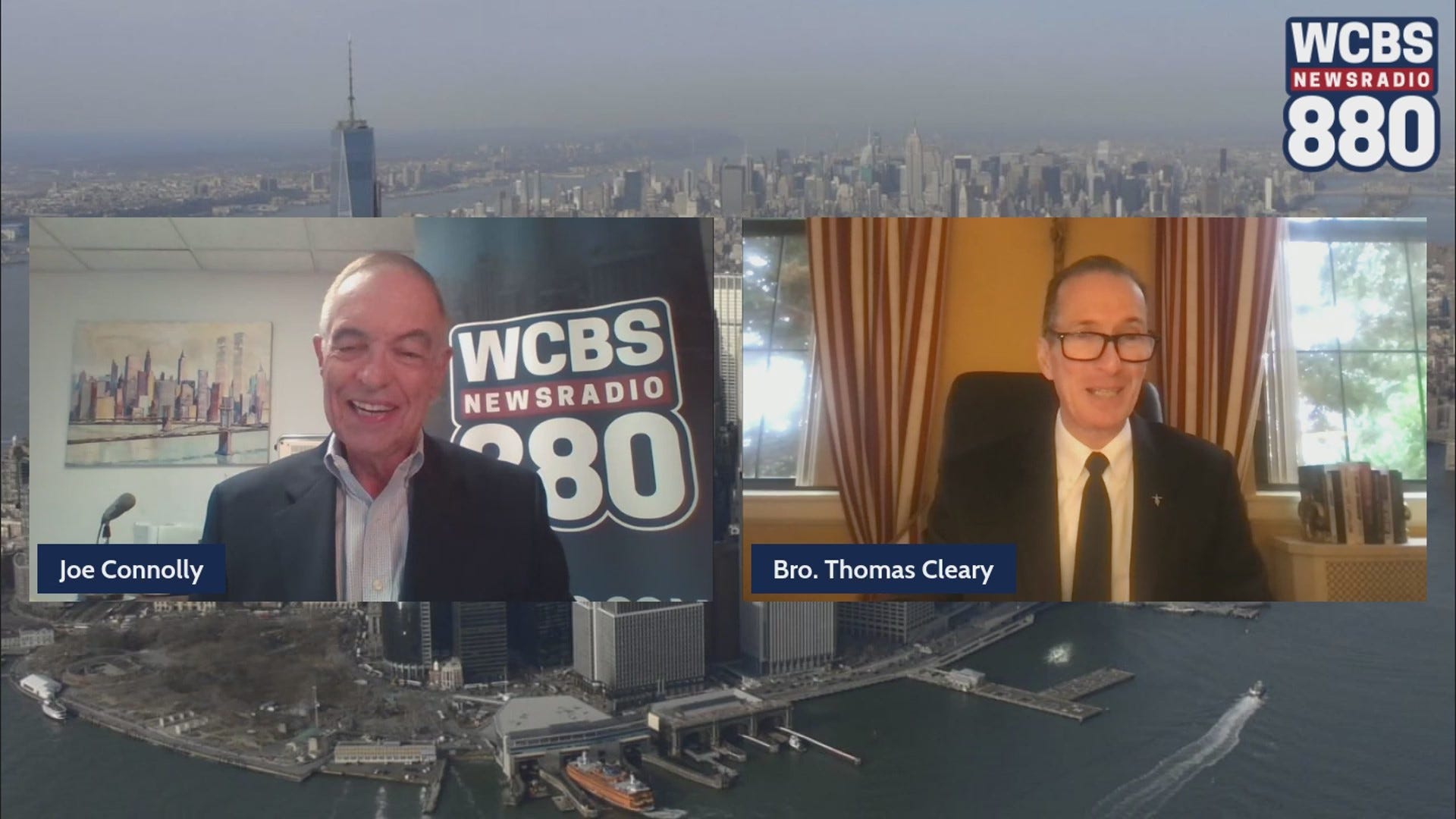