NEW YORK (WCBS 880) — Mayor Bill de Blasio is following through on a promise he made last year to celebrate the city's health care heroes and essential workers with a ticker tape parade.

The event honoring New York City's "hometown heroes" will be held at 11 a.m. Wednesday, July 7 in the Canyon of Heroes.

The parade will kick off in Battery Park and end with a ceremony in City Hall Park.

"This year that we've been through, it has literally been the greatest crisis in the history of New York City. We were knocked down, but we got back up and that's something to celebrate about this city," de Blasio said at his daily briefing Monday. 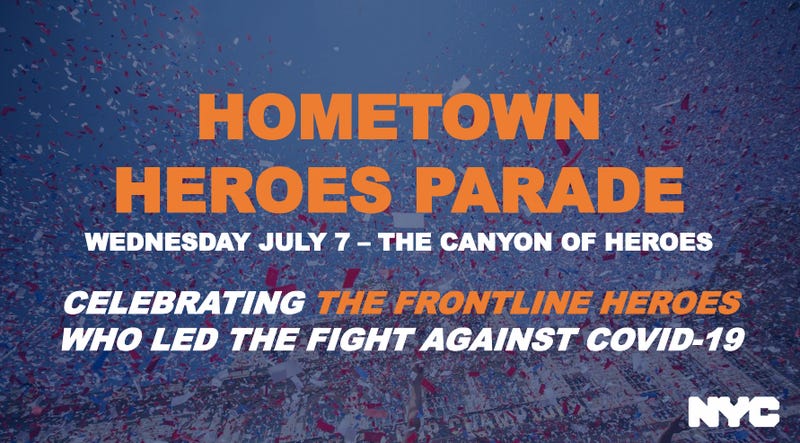 "The first parade back, the first true large parade in New York City will be one to celebrate the heroes of the fight against COVID — our health care heroes who were extraordinary and need to remembered for the ages, our first responders, our essential workers, the people who kept us alive, the people who kept this city going no matter what," de Blasio added. "We are going to hold a parade to honor them, to thank them, to celebrate them." 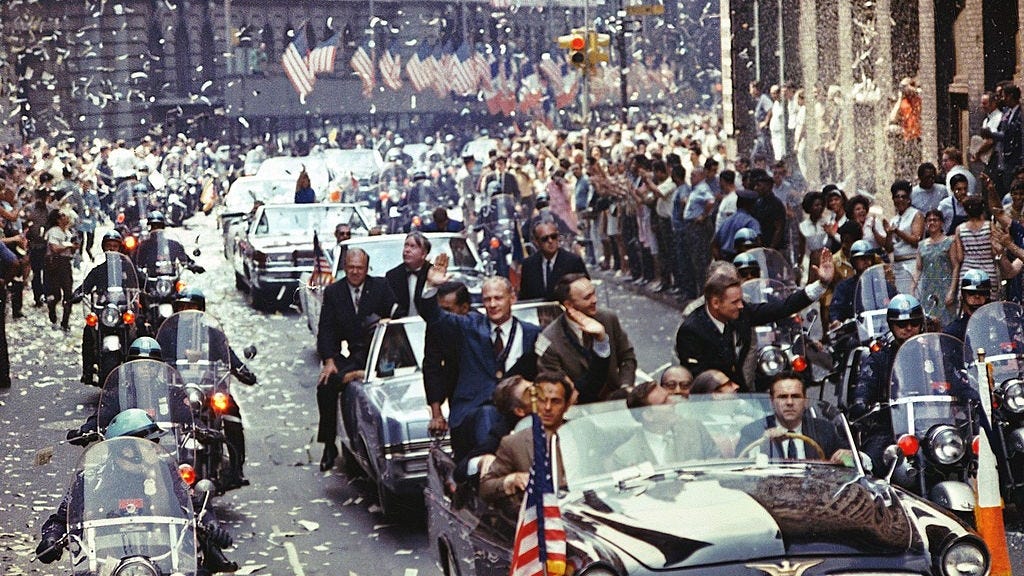 "You name it, all the essential workers who made it happen, everyone who kept it together in New York City for all of us and brought us back. It's a day to celebrate and appreciate the heroes who often go unsung, we're going to sing about them this day," de Blasio said.

We promised the heroes who led the fight against #COVID19 a celebration like our city had never seen. Save the date: July 7, 2021. The Hometown Heroes Parade. #SummerOfNYC https://t.co/fiWArfoubE

The mayor did not provide any additional details.

It will be New York's first non-sports related ticker tape parade since 1998, when astronaut John Glenn was honored. 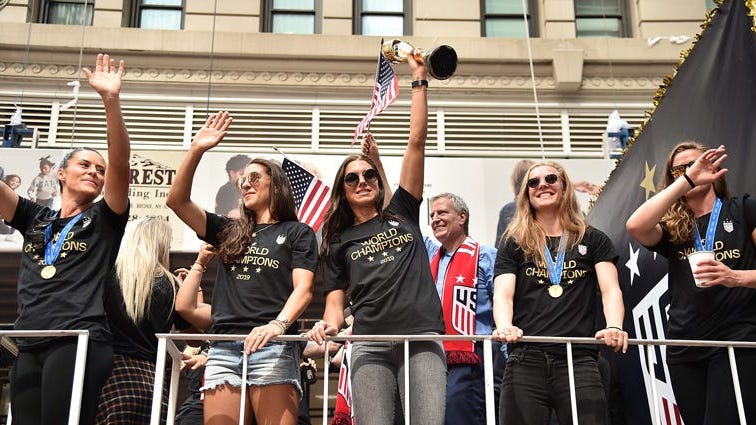