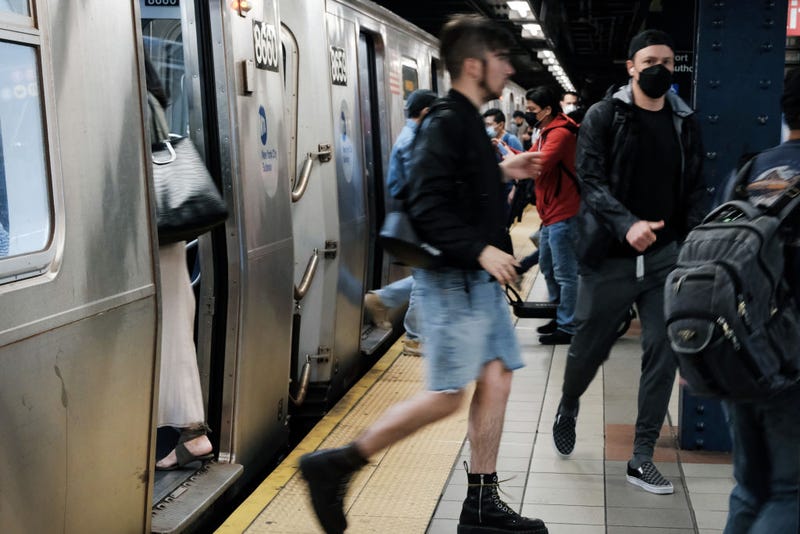 NEW YORK (WCBS 880) — NYPD Chief of Department Kenneth Corey calls it "measurable, sustained progress" as new numbers show the subway is a lot safer than some might think.

"A lot less crime [is] happening in transit than was happening pre-pandemic, and overall crime and transit [are] now down to 1.8% of all crime in the city," he said.

Despite an 8.6% decrease from 2019, the crime rate in the transit system is higher than it was in the past two years when ridership dropped due to the pandemic.

Ridership has not yet fully returned to pre-pandemic levels, according to MTA data.

Interesting to see the NYPD take a victory lap on transit crime when it has clearly gone up. The line today is that it's lower than 2019...which it has been since 2019 https://t.co/JdDeYCmYra

Corey argued that "the media" is driving fear about transit safety.

"There is a narrative that's inaccurate that's driving people's perceptions of how safe the subway really is," he added.

He said that the most common summons are for drinking and smoking in the system. 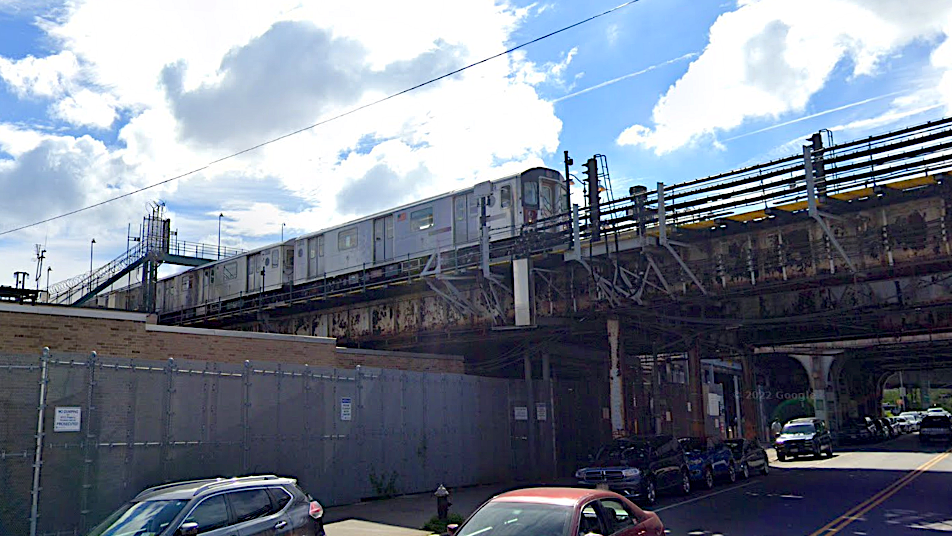 Bronx subway robber pinned by train, killed by 3rd rail while fleeing police; 3 others in custody 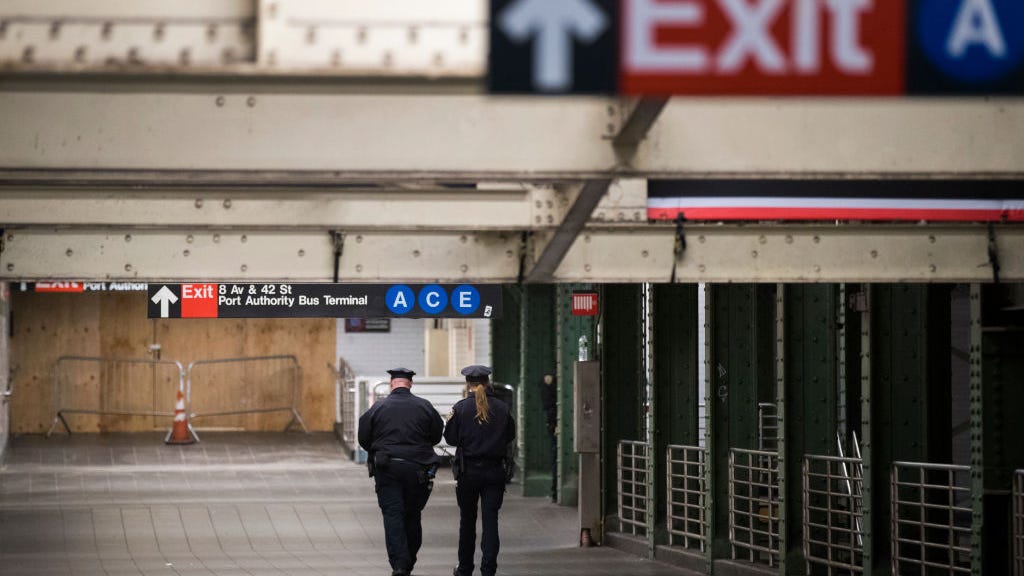