BRIDGEWATER, N.J. (WCBS 880) — An internal affairs investigation was launched within the Bridgewater Police Department after video of their response to a fight between two young teens went viral over the weekend.

The video shows the two boys—a Black 8th grader and white high school student—arguing in each other’s faces then escalating to punches thrown at the Bridgewater Commons Mall.

When two police officers arrived, they’re seen on video separating the two, with the Black teen being slammed to the ground and handcuffed while the white teen was watching after being seated on a couch.

“It's not surprising, yet it's appalling at the same time,” Greg Zeff, attorney with the New Jersey chapter of the NAACP, told WCBS 880 reporter Marla Diamond.

The Black teen, Kye, told ABC 7 that the fight began because the high schooler was picking on his 7th grader friend.

“That's called implicit bias. At the very least, that is what we're trying to fight against, in trying to teach our police officers to teach society as a whole that it's not that way,” Zeff said. “You can't judge situations and people based on the color of their skin and that's exactly what appears to have happened here.”

The Bridgewater Police Department has launched an investigation into the incident and released a statement.

“The Bridgewater Twp Police Department is aware of a video on social media of our officers stopping a fight in progress at the Bridgewater Commons Mall," the department said in the statement. "We recognize that this video has made members of our community upset and are calling for an internal affairs investigation. The officers were able to respond quickly to this incident and stop it from escalating because of a tip we received from the community. We have requested that the Somerset County Prosecutor's Office assist us in this matter and are requesting patience as we strictly adhere to the New Jersey Attorney General's Internal Affairs Directive. We appreciate the videos that we have already received from community members and ask that anyone who has a video of this incident please email it to tips@bridgewaterpd.com. The men and women of the Bridgewater Township Police Department are thankful for our community partners and look forward to continuing to build our positive relationships."

The town’s mayor, Matthew Moench, also addressed the incident in a letter to residents on Tuesday where he promised an impartial, objective and thorough investigation.

"The Township Administration is aware of a video circulating on social media involving some young people and officers of the Bridgewater Police Department," he wrote. "I want to thank the public for its patience in refraining from jumping to conclusions while an investigation is pending. I also want to thank the brave men and women of the Bridgewater Police Department for their continued service, and for keeping our public safe in today's challenging environment."

Governor Phil Murphy also had some words about the situation, saying he's "deeply disturbed by what appears to be racially disparate treatment in this video,” though the investigation is still collecting facts about what happened.

The Somerset County Prosecutor’s Office also released the following statement about the matter: 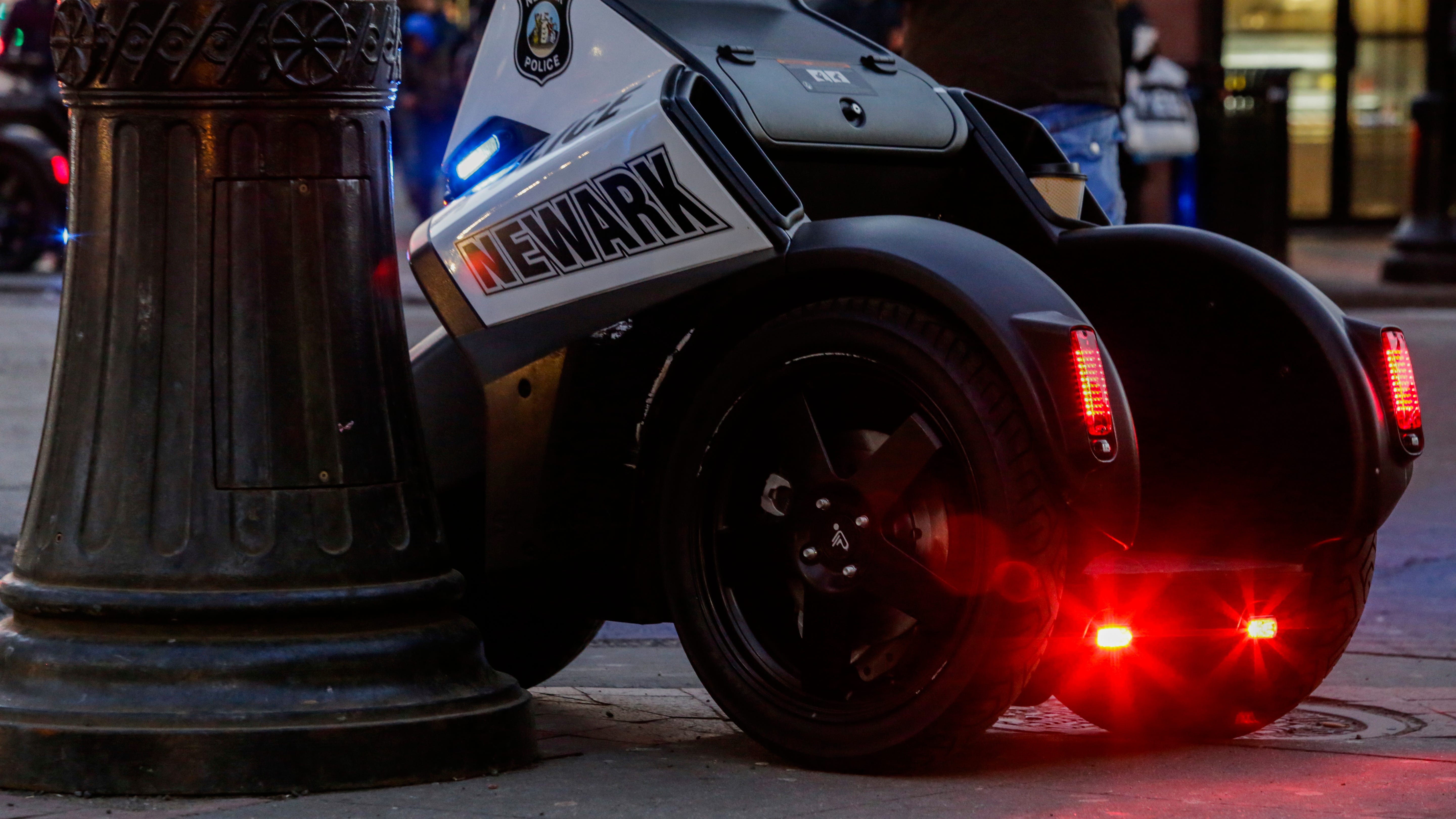